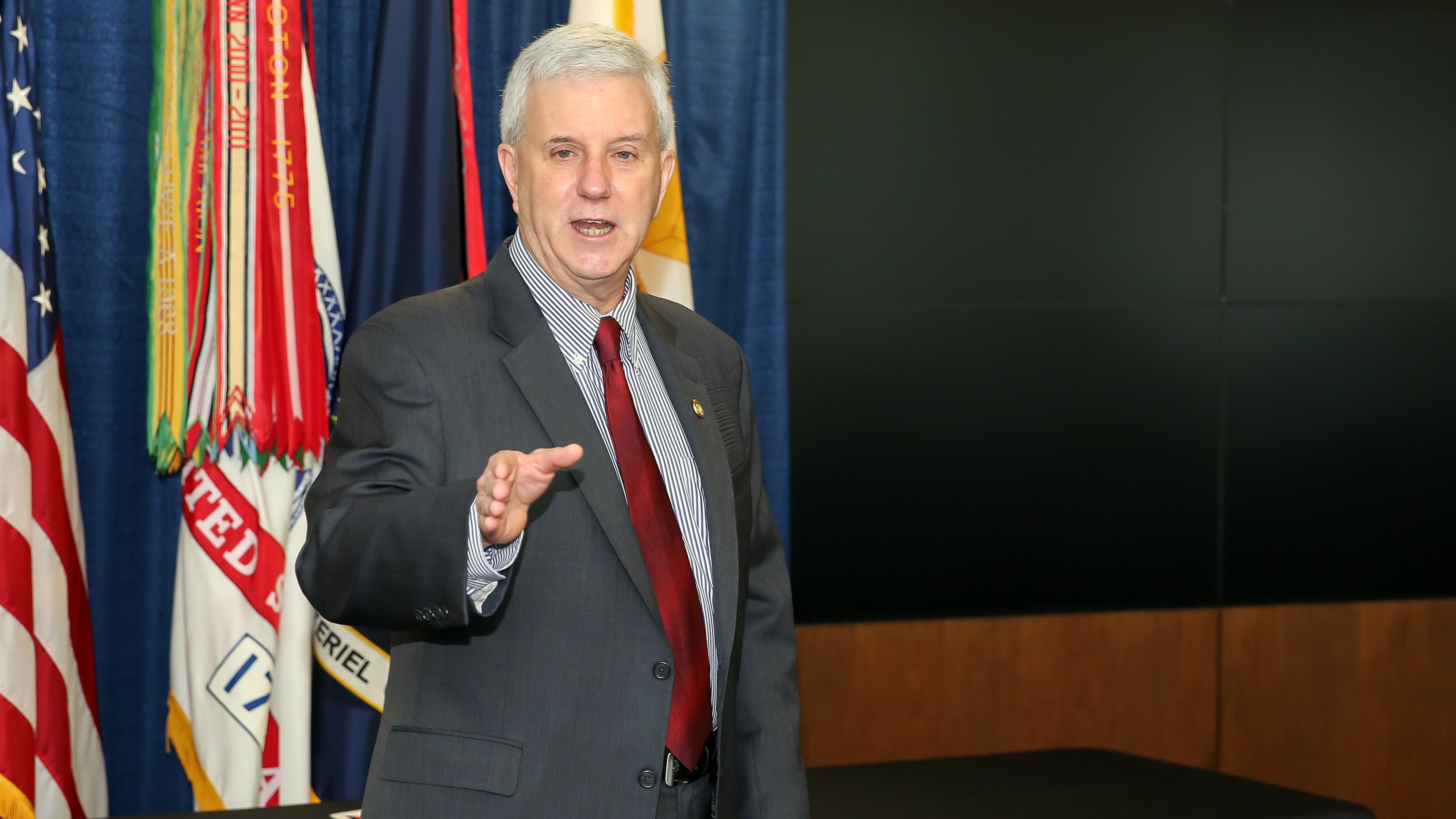 James McPherson, a retired Navy judge advocate who began his military career as an enlisted soldier, has moved one step closer to becoming Army undersecretary.

Appointed Army general counsel in 2018, McPherson has been designated since July as the senior official performing the duties of Army undersecretary. On Feb. 13, the Senate Armed Services Committee voted to confirm him for permanent appointment as the Army’s No. 2 civilian leader. His nomination now goes to the full Senate for action.

McPherson enlisted in the Army in 1972, serving as a military policeman at the Presidio of San Francisco, in South Korea and at Fort Riley, Kansas, before leaving the Army to attend college. He became a Navy judge advocate who during a 24-year career rose to become the Navy’s top lawyer.

He was sworn in as general counsel of the Army in January 2018 and was instrumental in the creation of the U.S. Army Futures Command, helping define the four-star command’s organizational structure. During his recent confirmation hearing to become Army undersecretary, McPherson said he felt prepared for the managerial and leadership challenges of the new post, especially focusing on Army reform efforts to “save time, money and manpower for reinvestment in higher Army priorities.”

McPherson told the Senate committee that he thought the Army was too small and needed more money.

“I believe the current end strength levels to be insufficient to implement the 2018 National Defense Strategy,” he said. “I am especially concerned about the level of risk our Army would assume to defeat a near-peer adversary while defending the homeland, deterring a regional aggressor, and continuing to disrupt violent extremist organizations.”

He also said the Army needed a minimum 3% or greater increase in funding. “The Army needs its resourcing to keep pace with inflation and pay raises to maintain readiness, moderately grow the force, and sustain investments in key legacy systems as well as its modernization priorities,” he said.