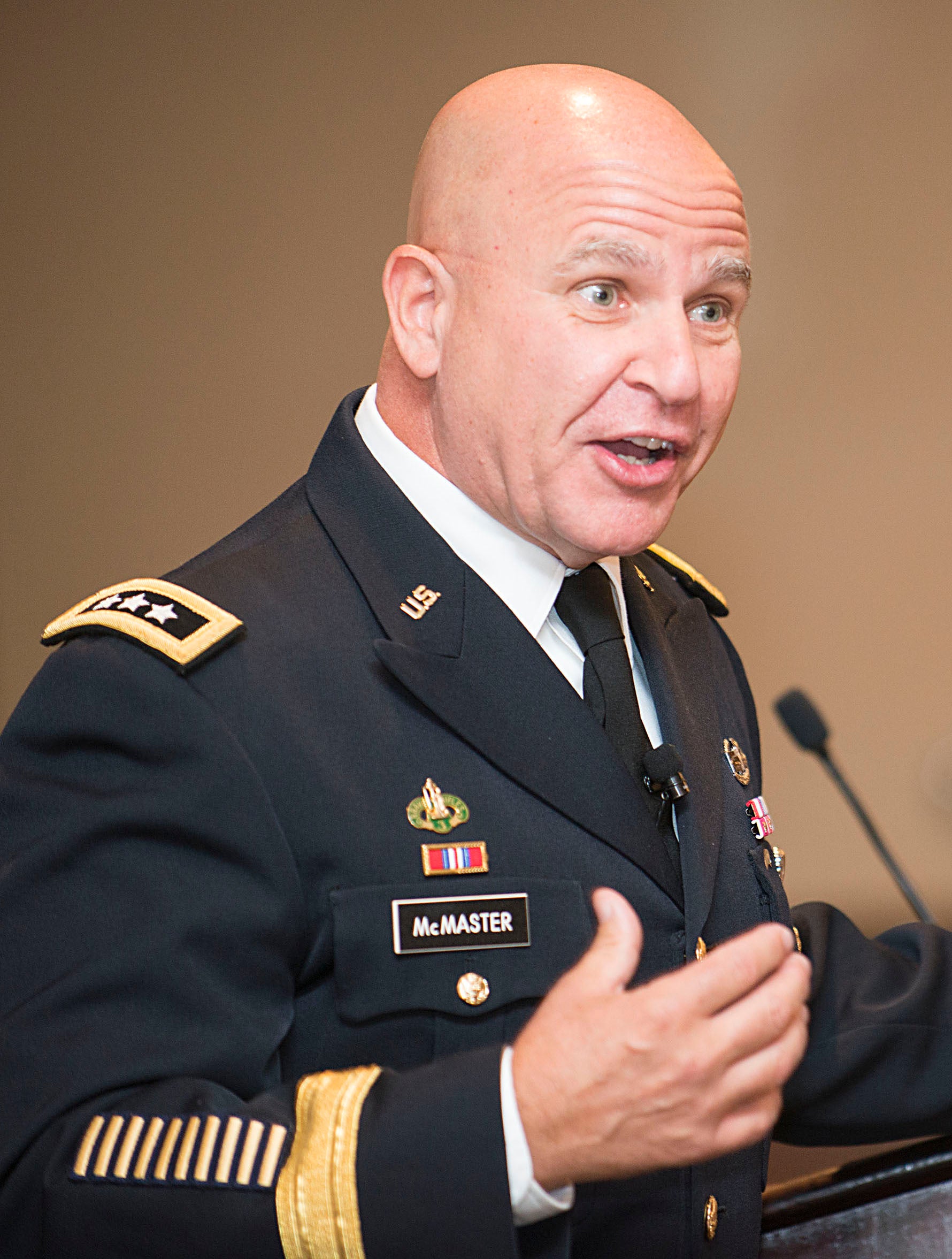 The Army hasn’t shifted from a long-held doctrine of avoiding fair fights, but keeping a combat edge requires faster innovation, according to Lt. Gen. H.R. McMaster, one of the Army’s top thinkers and innovators.The Army Capabilities Integration Center director and the Army Training and Doctrine Command’s deputy commanding general for futures, McMaster said, “We do not ever want any fair fights.” To make certain that is possible, “We have to innovate faster than the cycle of technology.” McMaster said Sept. 10 at a breakfast sponsored by the Association of the U.S. Army’s Institute of Land Warfare.McMaster said the Army needs to be able to project forces, conduct forcible entry and rapidly transition to offensive operations to conduct joint expeditionary maneuvers. Doing all of this requires practical innovations to move faster, hit harder and maintain overmatching capabilities against all threats.A four-step process is underway to reshape doctrine by 2025, he said. This involves thinking about future war, learning what capabilities are needed, analyzing threats and needs, and implementing systems and decisions.“It’s important for us to think about what future war will look like, and how the Army will operate as part of a joint, multinational team to accomplish future missions,” McMaster said.The Army needs to identify threats or enemies and be able to operate across any type of battleground, physical territory, cyber, or otherwise. Mobility will be crucial on the future battlefield, he said, adding, “We need to be able to ensure freedom of movement and action for our infantry formations in close combat with the enemy.”