McGee: Army In a ‘War for Talent’

McGee: Army In a ‘War for Talent’ 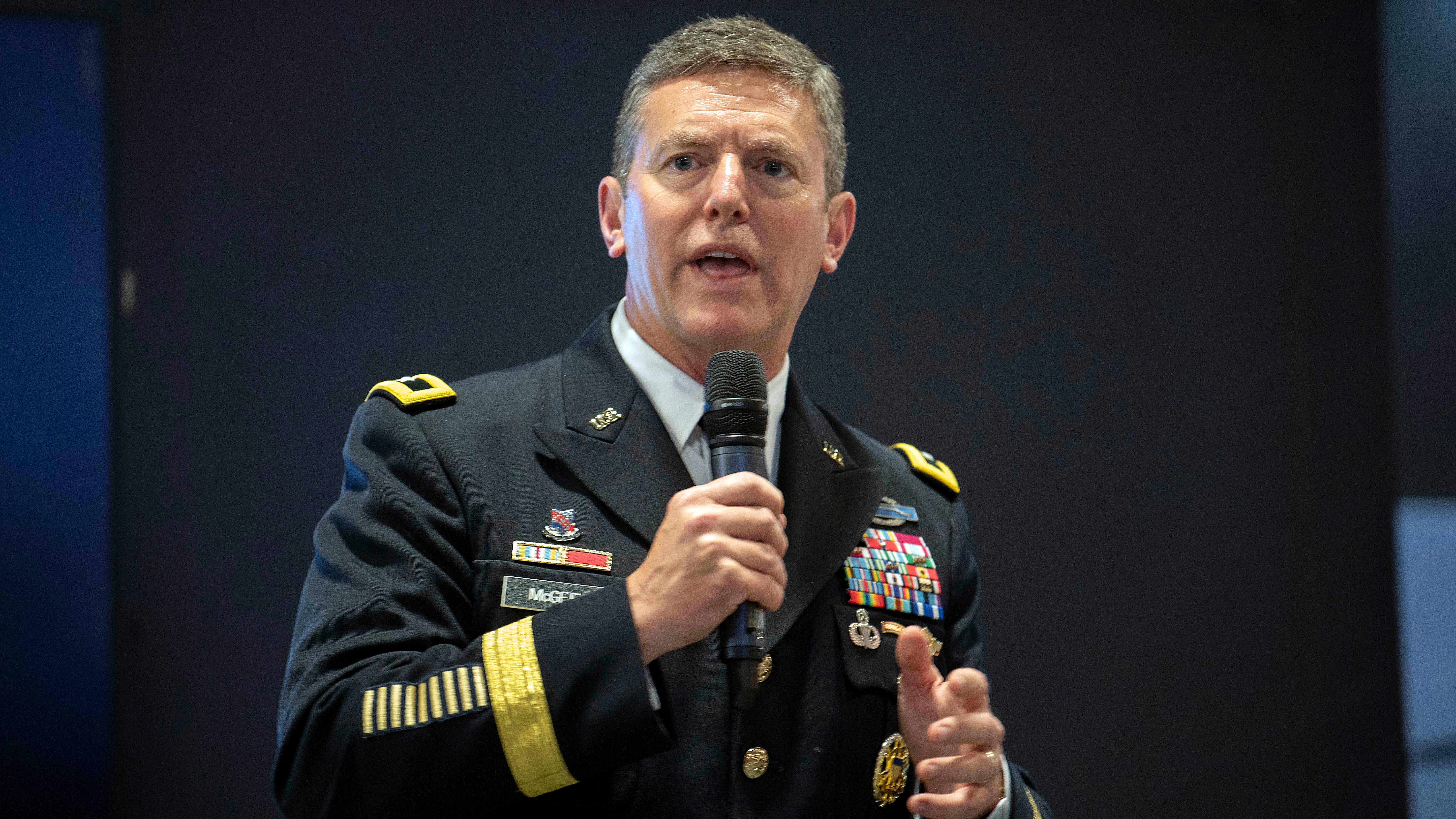 The Army is putting its talent management overhaul to the test via the Army Talent Alignment Process.

The goal is to help the Army better manage its personnel while giving them more visibility and flexibility in their careers, said Maj. Gen. J.P. McGee, director of the Army Talent Management Task Force.

Talent management is a top priority for senior Army leaders as they work to recruit and retain the best people while positioning the force for what officials are calling a renewed era of great-power competition.

“The Army is in a war for talent as we seek to deal with near-peer competitors,” McGee said. “We’re dealing with rapid change in technology, and we can’t equip the Army to adapt to that changing technology with an antiquated system.”

The Army Talent Alignment Process, or ATAP, is a decentralized, market-style hiring system that aligns officers with their job preferences, according to the Army. By the end of October, most active-duty officers and units will participate in the ATAP for their summer 2020 assignments.

The idea is to change the officer career path from the current industrial age process, where they can be locked into a military specialty with prescribed steps, McGee said Oct. 15 during a Warriors Corner session at the Association of the U.S. Army’s Annual Meeting and Exposition.

The ATAP seeks to shift the force to an information age process that would understand the unique talents and interests of its officers and allow them and the Army to make the best use of those talents, he said. The new process would provide much more flexibility and transparency for the officers and could enable them to change specialties and set a new career path.

As the ATAP develops, it’s putting in place ways to gain much better data on its officers and their talents and interests, McGee said. That data will then be used in addition to an officer’s experience and record of performance, he said.