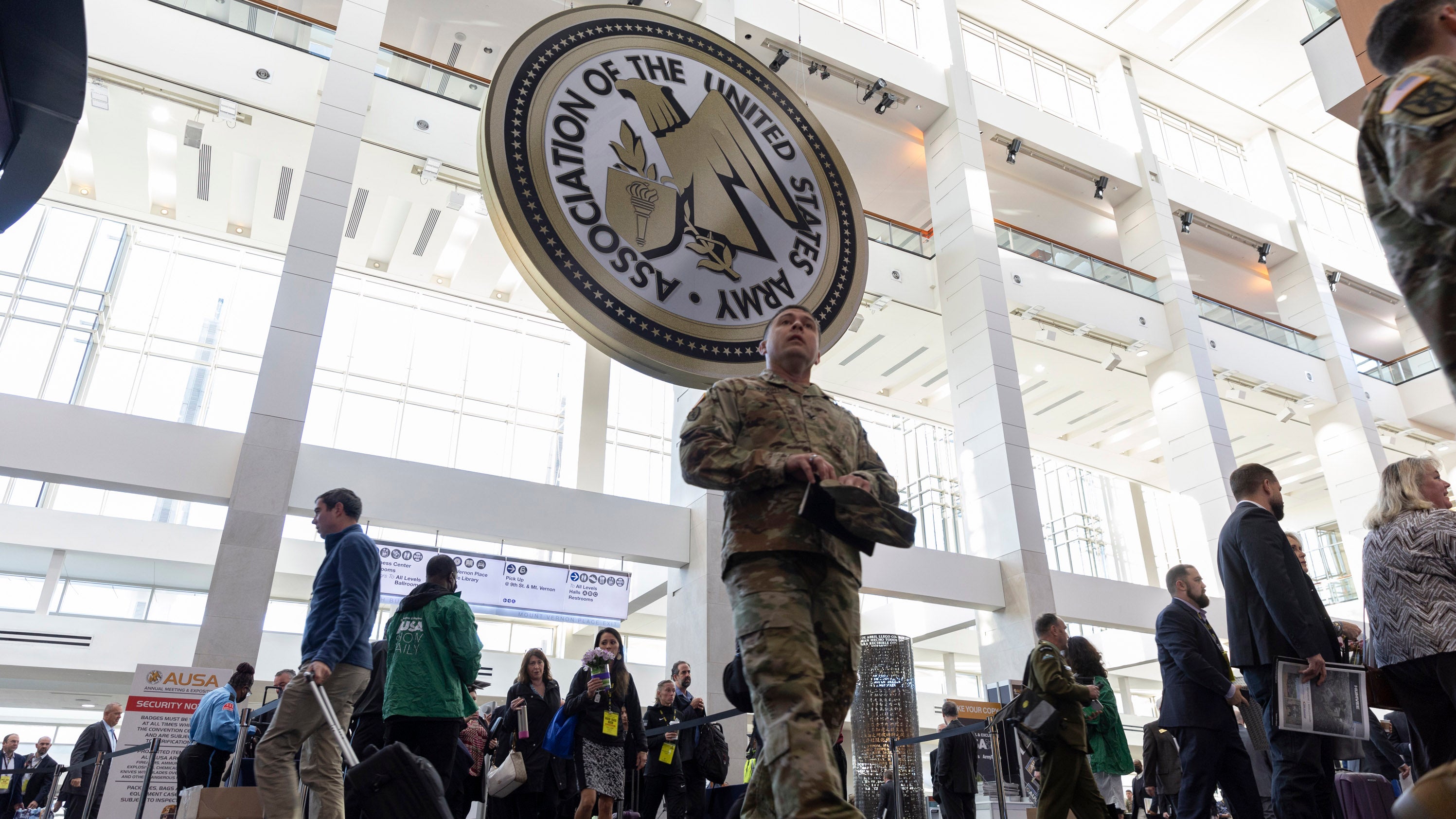 The highlight of Day Two of AUSA 2022 is the Dwight D. Eisenhower Luncheon address by Army Chief of Staff Gen. James McConville, but there also will be many events for soldiers and family members.

There will be several professional development programs for Army civilians throughout the day, and Gen. Charles Flynn, commander of U.S. Army Pacific, will lead a forum on land power and integrated deterrence in the Indo-Pacific.

After the Eisenhower Luncheon, Douglas Bush, assistant Army secretary for acquisition, logistics and technology, will head a forum titled “Building the Army of 2030: Modernization of Combat Capabilities.”

A Homeland Defense Seminar featuring Air Force Gen. Glen VanHerck, commander of U.S. Northern Command; Lt. Gen. John Evans, commander of U.S. Army North; Deanne Criswell, administrator of the Federal Emergency Management Agency; and other experts will focus on how a whole-of-government response is required to effectively deal with hazards and threats to the homeland.

Army leaders—Army Secretary Christine Wormuth, McConville and Grinston—will appear together at an afternoon town hall meeting to talk about soldier and family programs.

Presentations at the Warriors Corner, in Booth 6927 in Hall D, include discussions on training, special operations, water resilience, force projection, and more.

At Innovator’s Corner, Booth 2361 in Hall B, the Army xTech Program will showcase winners and finalists from its technology search, with companies showing off new solutions to Army problems.