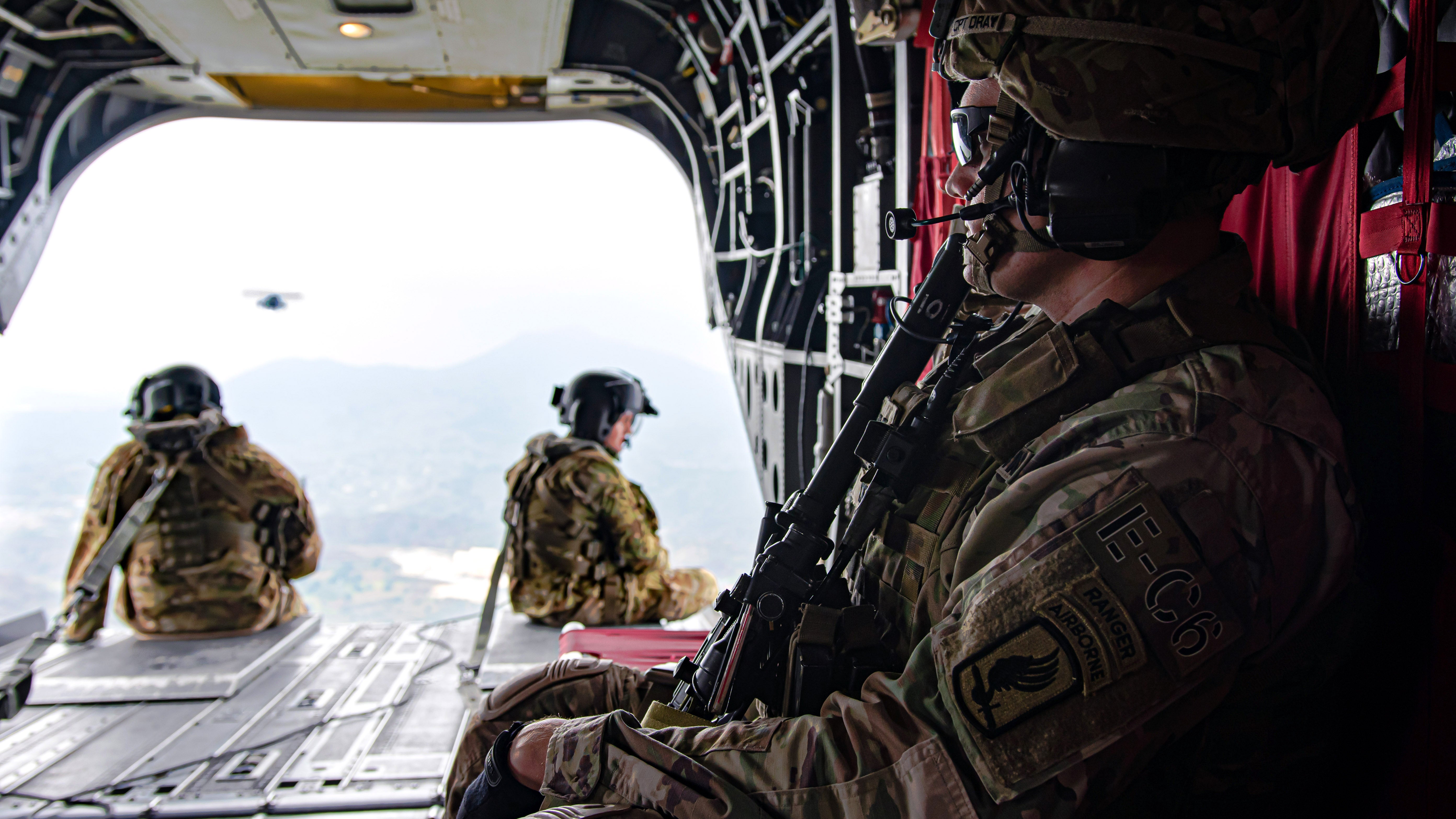 In a new paper, Army Chief of Staff Gen. James McConville emphasizes the importance of the service’s transformation efforts as it prepares for future conflicts and growing threats from competitors such as China and Russia.

“Although our Army still maintains overmatch, it is fleeting,” McConville writes. “In the face of determined adversaries and accelerating technological advances, we must transform today to meet tomorrow’s challenges. Future conflicts will manifest at longer range, across all domains, and at much greater speed, both physical and cognitive.”

“This bold transformation will provide the Joint Force with the range, speed, and convergence of cutting-edge technologies that will be needed to provide future decision dominance and overmatch required to win the next fight,” McConville writes.

While the Army is working to ensure it is ready for the next fight, leaders continue to also focus on deterrence. “Deterrence is one critical part of competing successfully,” he writes. “To deter aggression, the Joint Force must have an irrefutable, demonstrated ability to fight and win.”

The rise of competitors such as Russia and China challenges the U.S., the paper says. “Our adversaries have developed asymmetric approaches to undermine our strengths and exploit our weaknesses.”

This includes investments in anti-access/area denial capabilities designed to prevent the U.S. from projecting military power. Advances in artificial intelligence, autonomy and robotics also will continue to change the character of warfare, “resulting in a battlefield that is faster, more lethal, and distributed,” the paper says.

The joint force must address these emerging threats or “face significant risk of being outflanked in competition, globally contested, fractured, and disintegrated,” the paper says.

McConville adds, “If the Army does not change, it risks losing deterrence and preservation of the Nation’s most sacred interests.”

McConville has set 2035 as the Army’s aimpoint, when the service will be “modernized and prepared to dominate our adversaries in sustained Large Scale Combat Operations,” the paper says. A waypoint in 2028 will allow the Army to reassess its assumptions about the future and adjust its investments as needed.

Ultimately, to reach the 2035 goal requires “institutional, organizational, and conceptual momentum” and shedding practices or platforms that are “no longer relevant,” the paper says. “The future battle space will be truly multi-domain, fast-paced, technology-driven, and the Army will be ready.”