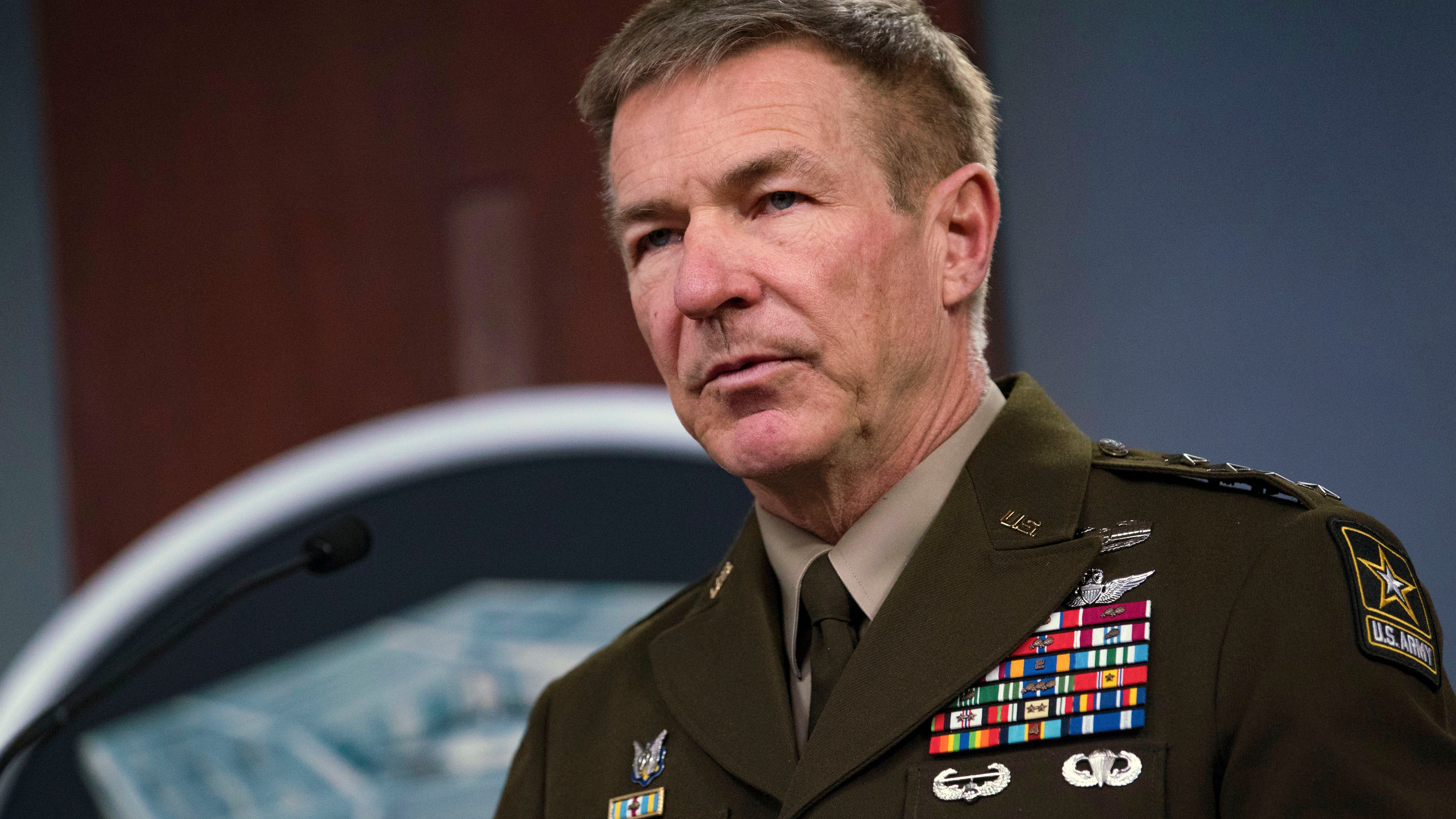 Army Chief of Staff Gen. James McConville said it is the Army’s duty to remain nonpartisan and nonpolitical, and to “bring the force together to make everyone feel part of the team.”

Speaking at a virtual conference in a politically charged year, McConville said the Army’s mission is to take a closer look “at the things that may divide us” while building cohesive teams.

He declined to talk about politics or politicians but acknowledged “we live in a political environment.”

“We should not wake up every day and take for granted the trust of the nation,” McConville said. Keeping that trust means having an Army that reflects the nation’s diversity and allows inclusion, something that McConville said he and other Army leaders are striving to provide. “When we have issues—racism or anything else that divides this nation—we should take action,” he said.

“Any kind of racism or extremism in our Army has to be totally eliminated. We cannot have those type of things,” he said. People with extremist or racist views “cannot serve in our Army.”

Asked about the Army’s role in domestic policing, particularly in the face of protests and riots, McConville said domestic deployments of active-duty troops should happen only in “extreme conditions.”

“The job of the American military is to protect the nation, not police the nation,” he said.