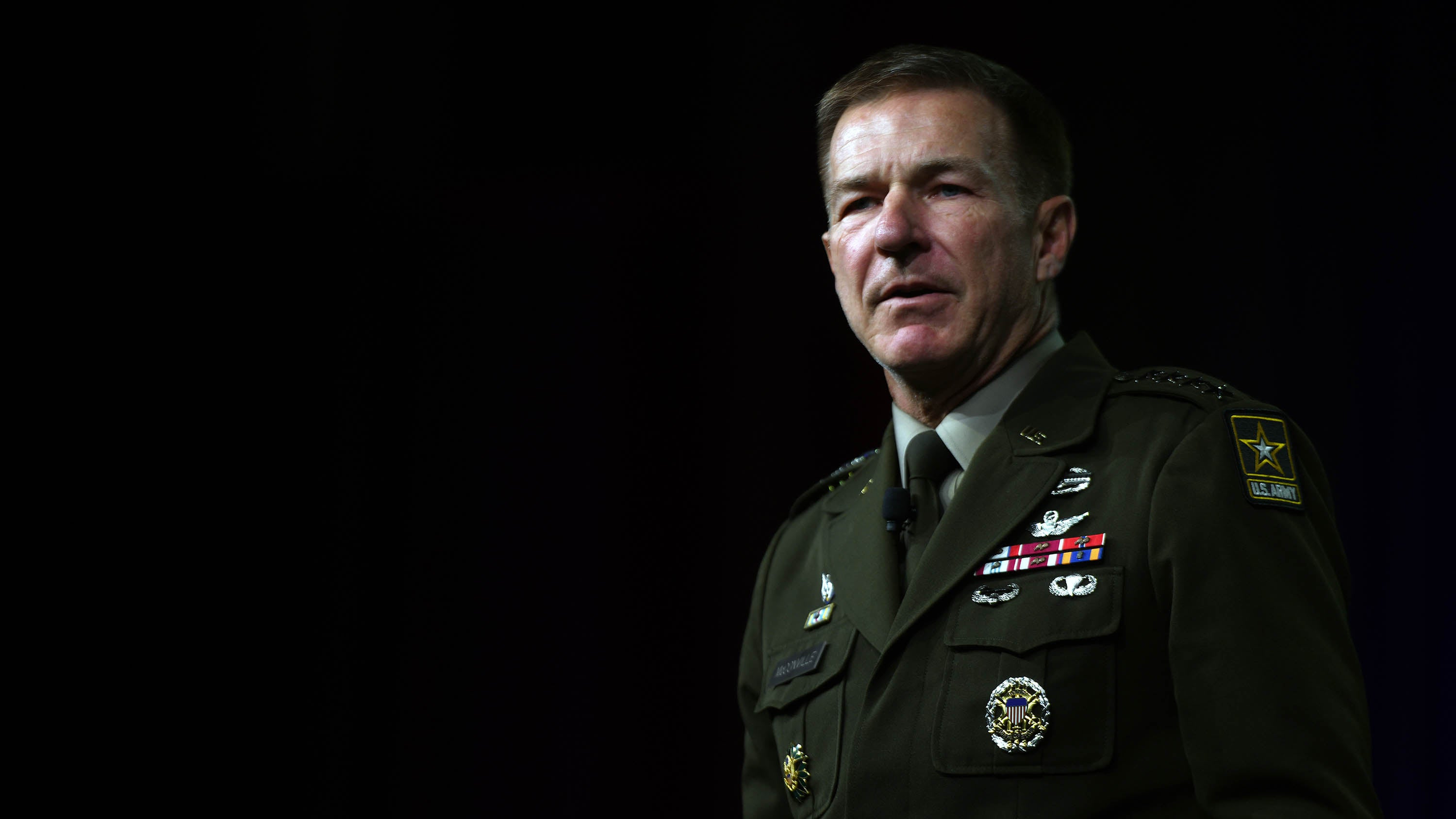 The National Guard has “brought hope to America when it needed it the most,” the Army chief of staff said Aug. 27.

McConville cited combat deployments, COVID-19 missions and response to natural disasters as examples of what the Guard has done for the nation. “Your immediate responses have saved hundreds, maybe thousands, of lives,” he said.

He also cited the National Guard’s State Partnership Program, which links U.S. states with an overseas partner, as a critical program, particularly after the February invasion of Ukraine by Russian forces. “We were ready,” he said.

The State Partnership Program was launched in 1992. “Your security assistance, security cooperation missions around the world are really making a difference,” McConville said.