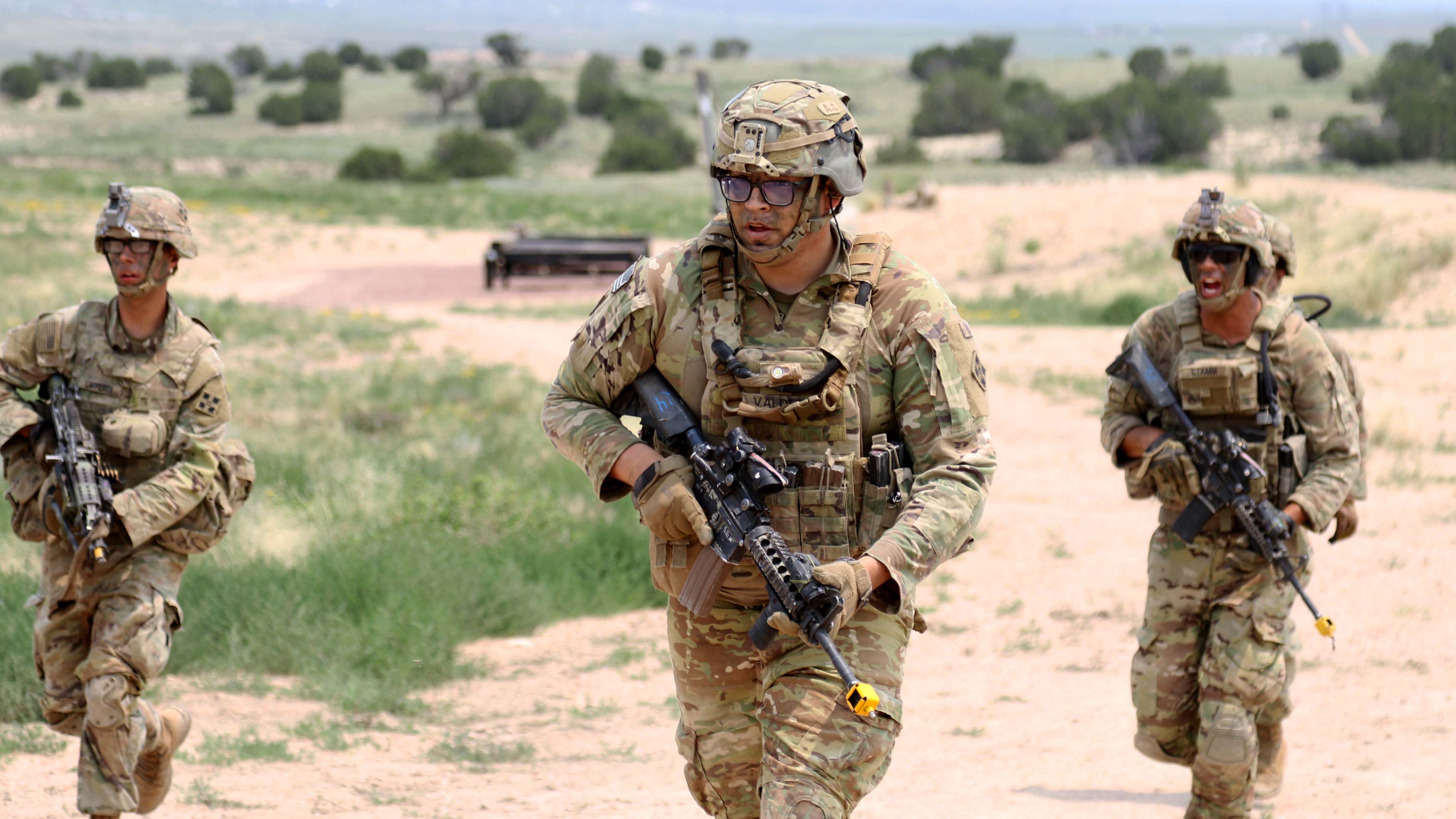 The Army must be ready to fight whenever and wherever it is needed, the service’s senior leaders said.

“We are at an inflection point in the United States,” Army Chief of Staff Gen. James McConville said. “We need to be ready to fight tomorrow, and we need to fight every single day after that. … Don't ever forget … your job is to protect the nation and fight and win the nation’s wars.”

To prepare for the increasingly likely event of conflict in urban centers, McConville said that the Army’s investment in armor is more important than ever. The Army must be ready to “fight in cities” and “various places,” he said.

“We’re certainly improving our Abrams [tank], we’re going to replace the Bradley [Fighting Vehicle], we’ve got Mobile Protected Firepower coming on, we're going to have robotic combat vehicles,” McConville said. “We are putting a lot of money into making sure that we can protect our soldiers on the battlefield.”

When it comes to personnel, Grinston said, trust is critical to maintaining lethality.

“Every fighting force, they were lethal because they would die for the person to the right of them,” he said. “If you don’t have somebody to your left or right that you can trust, that’s going to be there when your leg is bleeding, you’ve been shot at, you’ve been blown up, … you won’t be able to protect yourself. You’re not going to be able to sustain the fight.”

Grinston also addressed the growing gap between the Army and young Americans who are eligible to serve. While more than three-quarters of Americans 50 or older have an immediate family member who served in the military, the numbers shrink to just one-third for Americans ages 18–29, according to the Pew Research Center.

The Army faces a challenging recruiting environment and a declining interest or propensity to serve. Grinston and other Army leaders have urged soldiers to tell their stories.

“Have you gone and talked to your hometown, or where you’re from, about the goodness of the Army?” he said. “That’s where we’re missing. … I don’t need you to recruit anybody, I just need you to talk about your service.”

As it prepares for the future, the Army will continue to focus on honing its ability to conduct large-combat operations, McConville said. The force is also learning lessons from the fight in Ukraine.

“We’re going to have to change the way we think about mission command and command posts because the battlefield is so lethal,” McConville said. “It’s a different fight.”