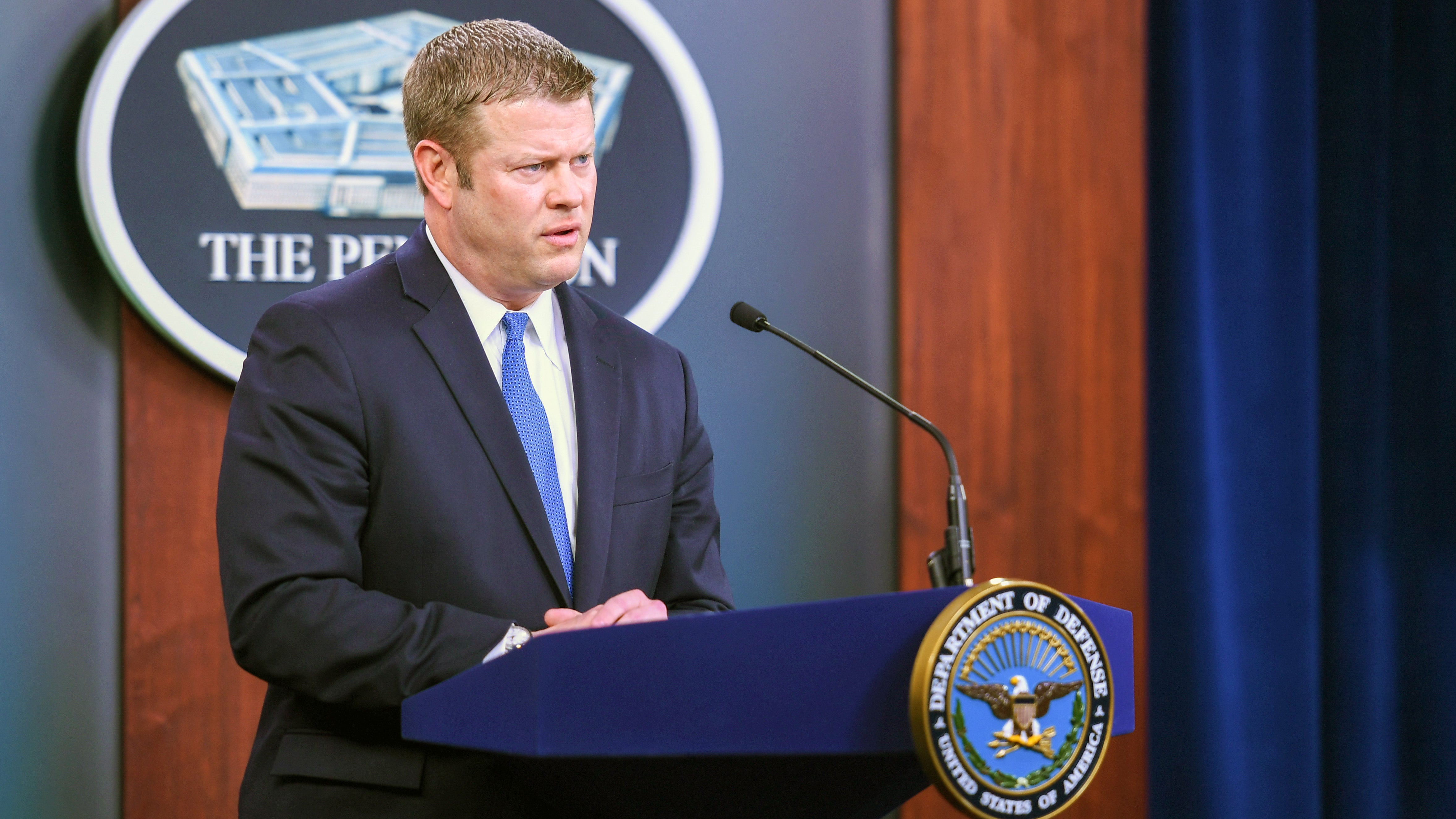 Sitting alongside James Heappey, Britain’s minister for the armed forces who like McCarthy is an Afghanistan combat veteran, McCarthy said Britain is a long and important ally. “There is nothing more important than an ally who will stand shoulder to shoulder with you in a firefight,” McCarthy said. “I’ll fight to protect this relationship to my dying breath.”

Heappey joked he wasn’t sure that former soldiers like he and McCarthy make the “best” Army leaders because both probably think they should have become generals—although in a way they now are.

McCarthy said he enjoys serving as Army secretary, saying he’ll keep the job “as long as they will let me.”

The U.S. Army has made enormous strides, McCarthy said. “We have restored readiness,” he said, while also finding $50 billion for modernization programs “in the midst of flat budgets.”

Peter Roberts, RUSI’s director of military science, said the U.S.’ pace of military change poses challenges for other countries who cannot keep up. “The U.S. does not fight alone,” McCarthy said, but “the pace is necessary. Technology changes so quickly in this environment.”

A lesson of COVID-19’s impact on military training is that the U.S. needs to train to fight during a pandemic, McCarthy said. Part of this will be training in protective gear like the Mission Oriented Protective Posture, or MOPP, gear designed for operating in chemical, biological and radiological environments. “We are going to dial up the stress,” McCarthy said.

Asked how the U.S. can do better when it comes to diversity in the ranks, McCarthy said there are several steps underway to discourage unconscious bias in promotions and command selections, including removing photos and names from files. The Army is also looking at changing recruiting to attract more minorities and women, and trying to better manage leadership growth, McCarthy said.