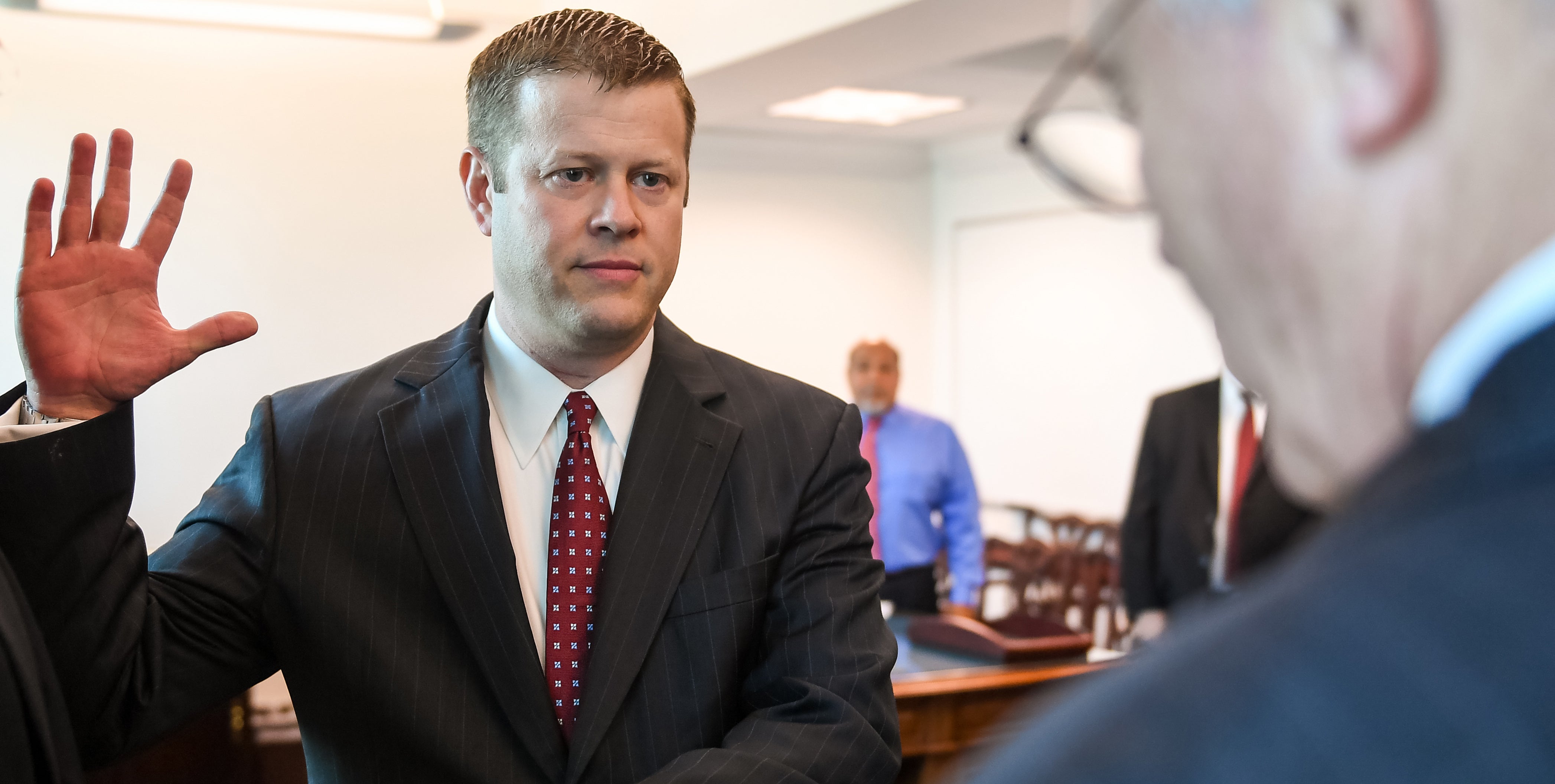 Acting Secretary of the Army Ryan D. McCarthy says he is glad to be back with the Army and looking forward to getting to work.

In a message to the field, McCarthy had high praise for what he called “the world’s most powerful and effective land fighting force, made up of the finest men and women our great nation has to offer” and he promised in another message he’d be “hitting the ground running.”

The Afghanistan combat veteran who served with the 75th Ranger Regiment in support of Operation Enduring Freedom has worked in the Pentagon before. He was special assistant to Defense Secretary Robert Gates during the Bush and Obama administrations, and he served as special assistant to the undersecretary of defense for acquisition, technology and logistics. He was a vice president for Lockheed Martin Corp. when he was nominated to be undersecretary of the Army.

In an all-Army message, McCarthy said he knows the service has been working hard. “Over the last 16 years, much has been asked of you, and you have delivered. You continue to fight the longest war in our nation’s history while meeting additional challenges worldwide, and this demand is not going away. I will work tirelessly to honor your service and sacrifice, to maintain the high quality of our volunteer force, and provide you the quality of life you deserve.”

Today’s Army “continues to be the most trained and ready-to-fight force worldwide,” he said. “The Army has made great progress in improving its readiness across the total force. However, being ready to fight today’s adversaries is not enough. Now, the Army must also focus efforts on modernizing today to be ready to fight tomorrow, against increasingly capable adversaries and near-peer competitors.”

It won’t be easy, McCarthy said. “This will involve hard choices and investment to rapidly develop capabilities that our soldiers will need to win decisively across all domains on complex future battlefields. We must not forget that our most important assets continue to be the soldiers, Department of Army civilians, and families that make up the Total Army,” he said.

In an Aug. 10 visit to the U.S. Army Training and Doctrine Command at Joint Base Langley-Eustis, Va., McCarthy said he’ll be focused on modernization. “The Army must have a consistent approach to modernization that promotes future readiness,” he said. “Our foremost responsibility is to deliver ready, trained and equipped forces that meet the operational demands put before us.”