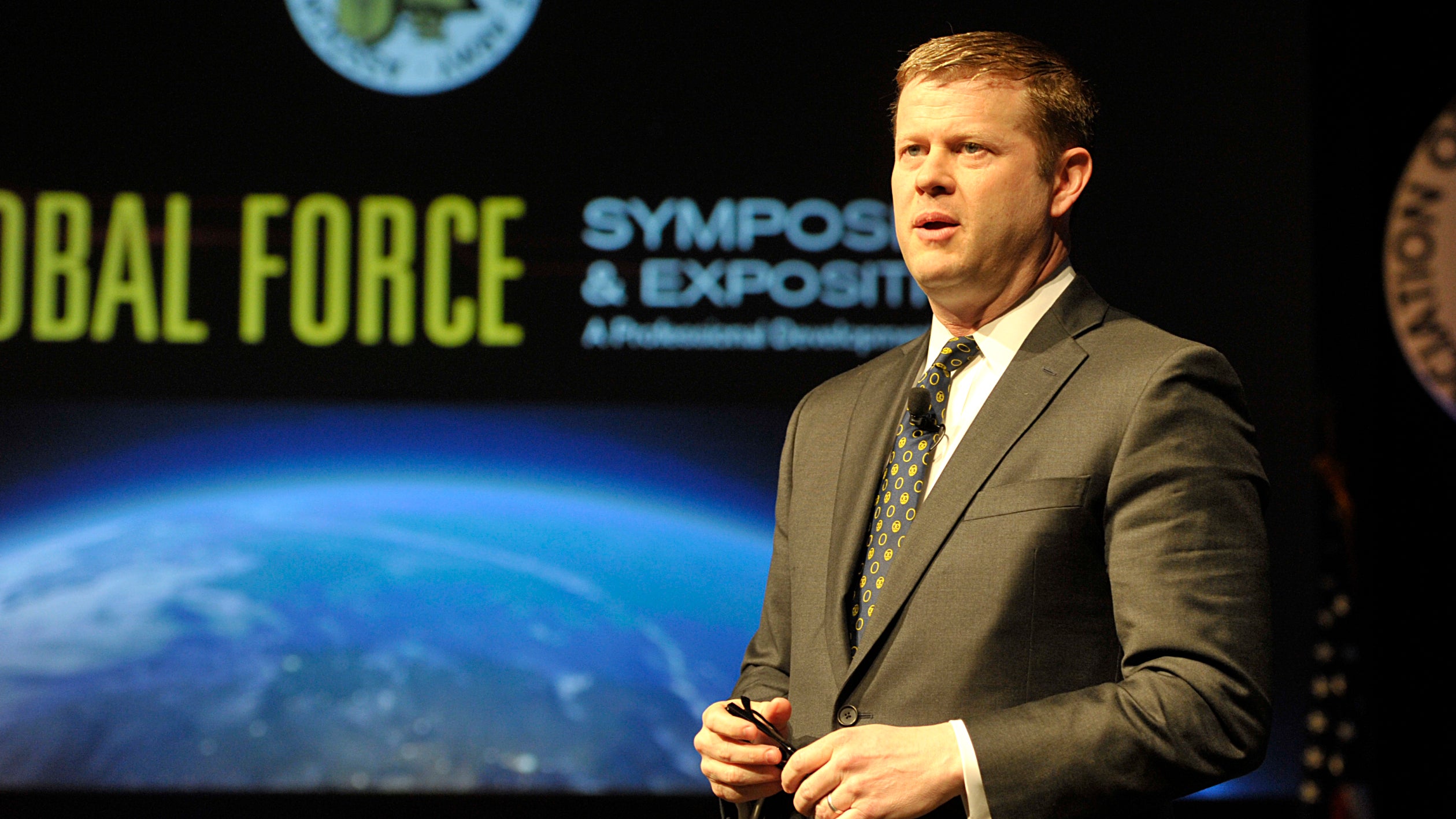 Undersecretary of the Army Ryan D. McCarthy, opening speaker at the AUSA Global Force Symposium and Exposition in Huntsville, Ala., said the Army has been making tough choices for the future and has more difficult decisions ahead.

“These are exciting times in the Army, and we are going to need all of the help we can get,” McCarthy said.

The $182.3 billion Army budget pending before Congress represents split priorities of continuing to improve current readiness while also trying to make headway on modernization. One concern is that cutting programs now to help pay for future modernization only works if the Army can show success, he said.

“Part of Washington is you have to get a first down or they are going to take the ball away,” he said, noting the Army is close to announcing prototypes for enhanced night-vision goggles that include some new daylight tools and for precision long-range strike.

“There is a lot of energy behind this effort but it is going to take partners in industry,” he said. The AUSA conference opened March 26 and concludes March 28.