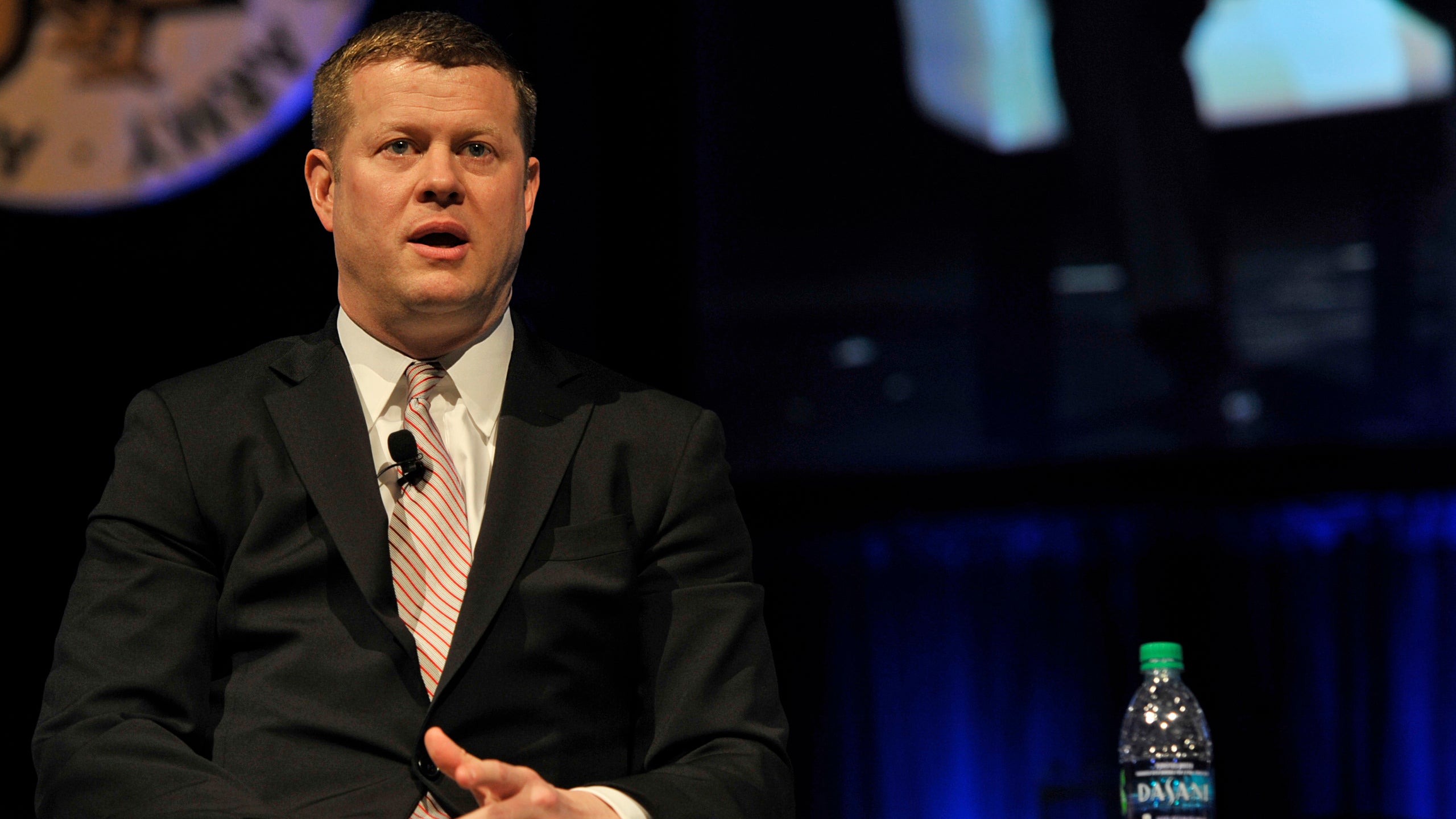 The absence of a fiscal year 2020 defense budget threatens about 100 Army modernization initiatives and could delay or cancel Defender-Europe, the biggest peacetime deployment of soldiers in 25 years, Army Secretary Ryan McCarthy warned.

The budget standoff does not directly involve Army plans, but the risk to the Army “is very great,” McCarthy said. “I don’t know if anyone is going to listen to me, but I’m going to tell everyone who will listen that failure to have a full-year budget is a threat to Army initiatives,” he said.

Lawmakers appear headed toward a governmentwide funding compromise that would allow federal agencies to continue spending at fiscal year 2019 levels until at least February or March, and possibly through the Sept. 30 end of fiscal year 2020.

Under such a procedure, known as a continuing resolution, the Army would be unable to start new programs or increase spending above 2019 levels. That restriction would slow Army modernization programs by prohibiting moves from prototypes to production. “We have prototypes landing all over right now,” McCarthy said.

It also could prevent or dramatically reduce Defender-Europe, a planned joint, multinational exercise that would deploy about 20,000 soldiers and their vehicles and gear to Europe for training across the Continent. The exercise, seen as a test of U.S. ability to deter aggression in Europe, requires the movement of U.S.-based forces beginning early in the calendar year so the exercise can begin in the spring.

Under a continuing resolution, the Army would be limited to spending about the same on training in fiscal 2020 as it did in 2019. “We have to get a budget passed,” McCarthy said.