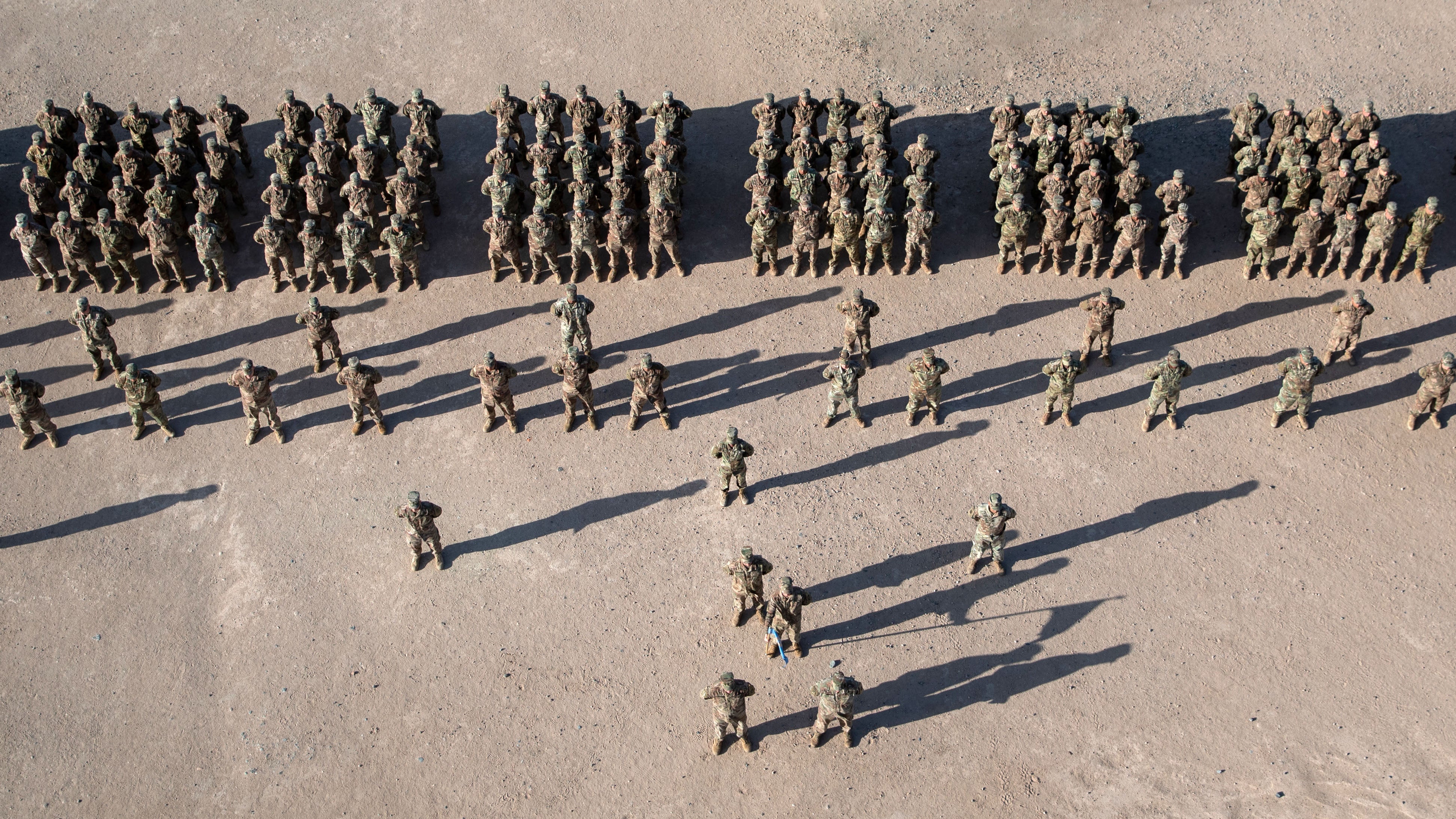 The Army is on track to meet its recruiting goal this fiscal year after falling short last year, but the service faces long-term challenges when it comes to sustaining and growing the force, acting Army Secretary Ryan D. McCarthy said.

A 3.6 percent unemployment rate and a population where about 70 percent of 17- to 24-year-olds need a waiver to join the military present a “real challenge” to the Army, McCarthy said.

The need for waivers, including for drug use, mental health or challenges with the law, makes an already small pool of potential recruits even smaller, he said.

McCarthy, who spoke at an Aug. 20 event hosted by the Foundation for Defense of Democracies, said the Army has been “laser focused” on how it can better reach and connect with young people and their parents. This includes getting senior Army leaders out into communities across the country to meet with “mayors, superintendents of schools, directors of parks and recreation,” he said. “We need civic leaders to help us communicate to young men and women and their parents.”

The Army needs to find a way to show prospective recruits that they can choose from more than 150 military occupational specialties and the Army can help them get an education and reach their potential, McCarthy said.

“We’re getting a wonderful reception, but we have to do it,” he said. “We’re an all-volunteer force, so we’ve got to get out there and shake hands and talk to people.”

McCarthy added that the Army should reach its goal of 68,000 new recruits before the new fiscal year begins on Oct. 1. Last year, the Army missed its recruiting goal by about 6,500.

The Army’s goal is to continue growing by about 2,000 new soldiers a year until it reaches an end strength of about 500,000.