McCain: Army May Lack Troops In a Crisis

McCain: Army May Lack Troops In a Crisis 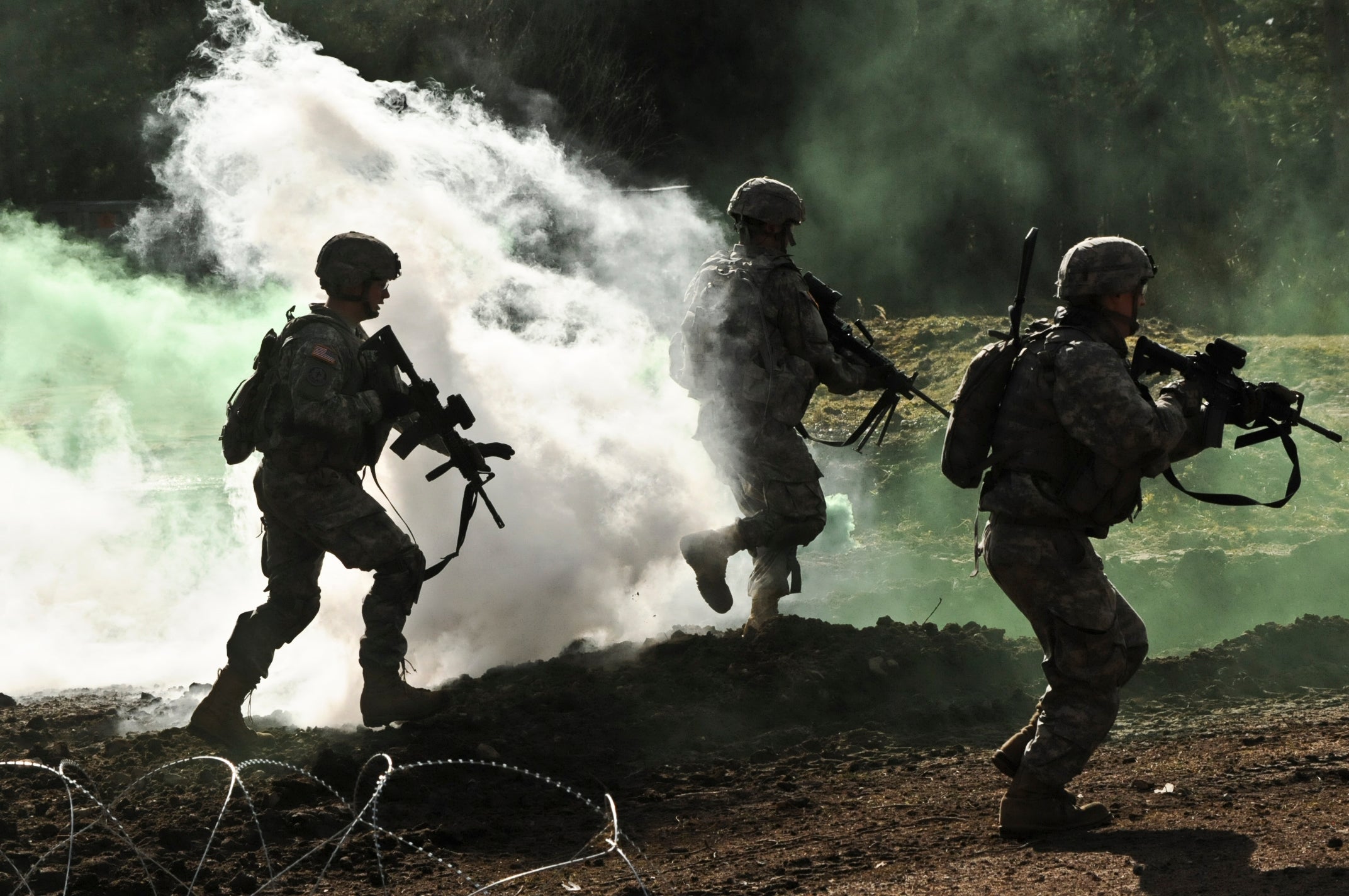 The powerful chairman of the Senate Armed Services Committee is worried about the Army. “On the present course, we are running the risk that in a crisis, we will have too few soldiers who will enter a fight, without proper training or equipment,” warns Sen. John McCain, R-Ariz., who became the panel chairman in January 2015.“As the demands on our Army continue to increase, our support for our soldiers has not kept pace,” McCain said Thursday as he opened a hearing about the Army’s future. “In short, our Army is confronting growing threats and increasing operational demands with shrinking and less ready forces and aging equipment.”McCain’s remarks come as the Regular Army stands at about 490,000 soldiers today, with budgetary plans to drop to 450,000 by the end of fiscal year 2018.“These budget-driven force reductions were decided before the rise of ISIL or Russia’s invasion of Ukraine,” McCain said. And, the Army “is still at war. At this moment, 187,000 soldiers are deployed in 140 locations around the globe. They’re fighting terrorists and training our partners in Afghanistan and supporting the fight against ISIL, all while defending South Korea and reassuring our allies in Eastern Europe.”The $148 billion Army budget for fiscal year 2017 pending before Congress follows guidance of Army Chief of Staff Gen. Mark A. Milley to make readiness the top priority, a decision that McCain doesn’t fault. “Given current operational demands, readiness must be the first priority of the Army,” McCain said. “Yet as our Army shrinks, readiness suffers.” The problem vexing McCain and Milley is that constrained budgets don’t restore full spectrum readiness for the Army until 2021, at the earliest. Also, making readiness the top priority means other programs suffer.An example, McCain said, is weapons programs, where the Army is “is woefully behind on modernization”; and in organization, where key capabilities have been reduced. “Put simply, our ground force is not in balance,” McCain said. “We are not sized with adequate capacity or with key capabilities to give our soldiers what they need to win decisively.”