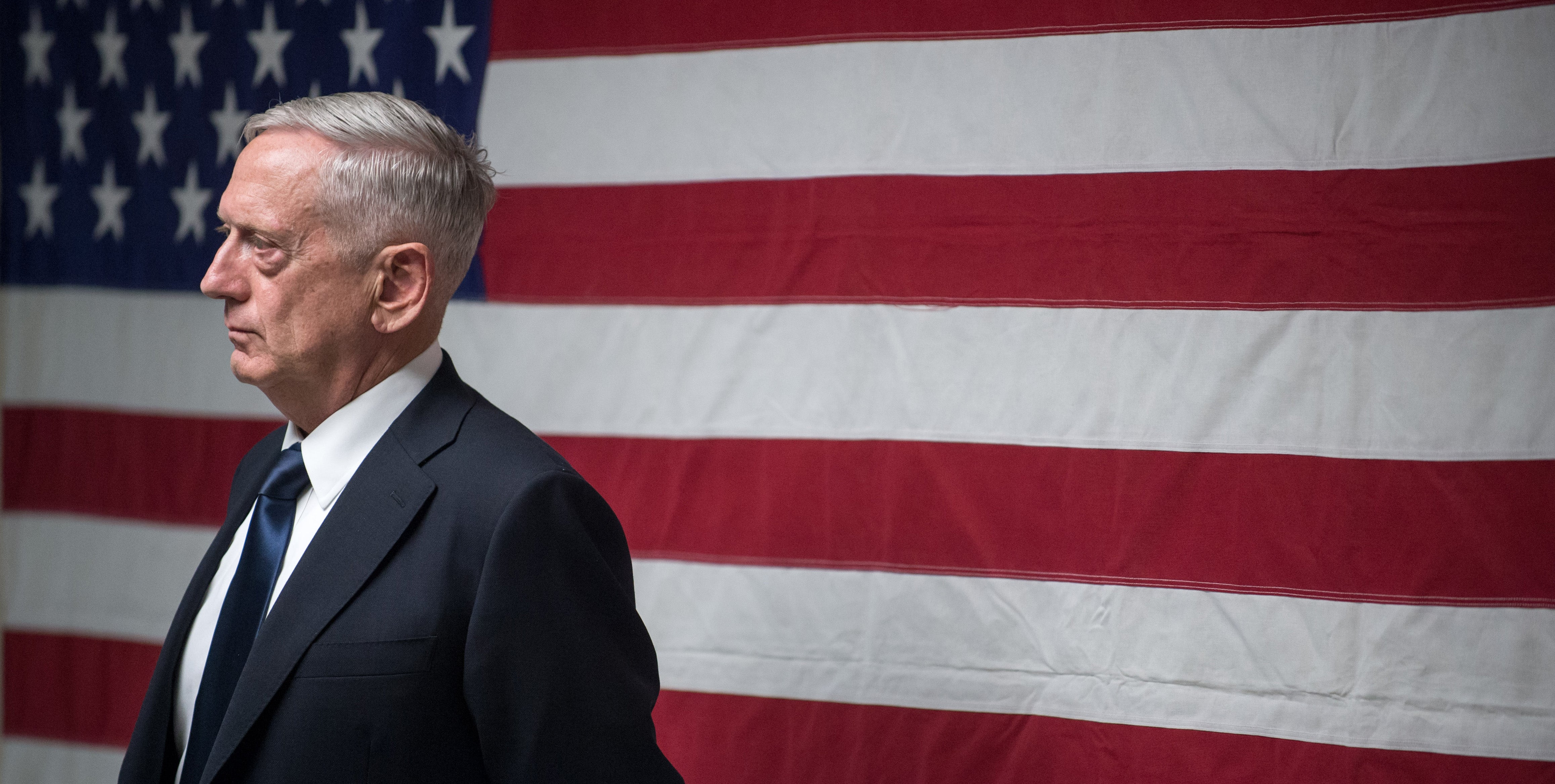 Standing still in the face of emerging and evolving threats is not an option, Defense Secretary Jim Mattis told a Senate committee.

“We cannot expect success fighting tomorrow’s conflicts with yesterday’s thinking, yesterday’s weapons or yesterday’s equipment,” Mattis said in testimony before the Senate Appropriations Committee. And the military cannot be strong in just a few areas. It must be strong everywhere, in every domain, he said. “The paradox of war is that an adversary will always move against any perceived weakness, so we cannot adopt a single preclusive form of warfare. We must be able to fight across the entire spectrum of combat.”

“The nation must field sufficient capable forces to deter conflict. If deterrence fails, we must win,” Mattis said.

The U.S. military has found itself in “a position where we are losing or eroding our competitive advantage,” a result of a decade of combat operations and a lack of reliable and predictable funds, Mattis said. “We still have the edge in land combat, in maritime combat, in air combat and elsewhere, but we are losing that edge.”

“To restore our competitive advantage and ensure our men and women never find themselves in a fair fight, the U.S. military requires sustained, sufficient and predictable funding,” said Chairman of the Joint Chiefs Marine Gen. Joseph F. Dunford Jr. He said the bipartisan two-year budget deal approved is “sufficient” to get started on restoring the U.S.’s competitive edge.

The budget deal, part of a $1.3 trillion government funding bill signed into law in March, includes a $160 billion increase in defense spending over two years. Mattis acknowledged that is a big commitment from the nation.

“It is sobering as we look at the sacrifice of money that could be used elsewhere in our society. It is sobering to realize this much sacrifice is providing us the budget certainty,” he said, promising “we are going to show you that we can spend this money wisely.”