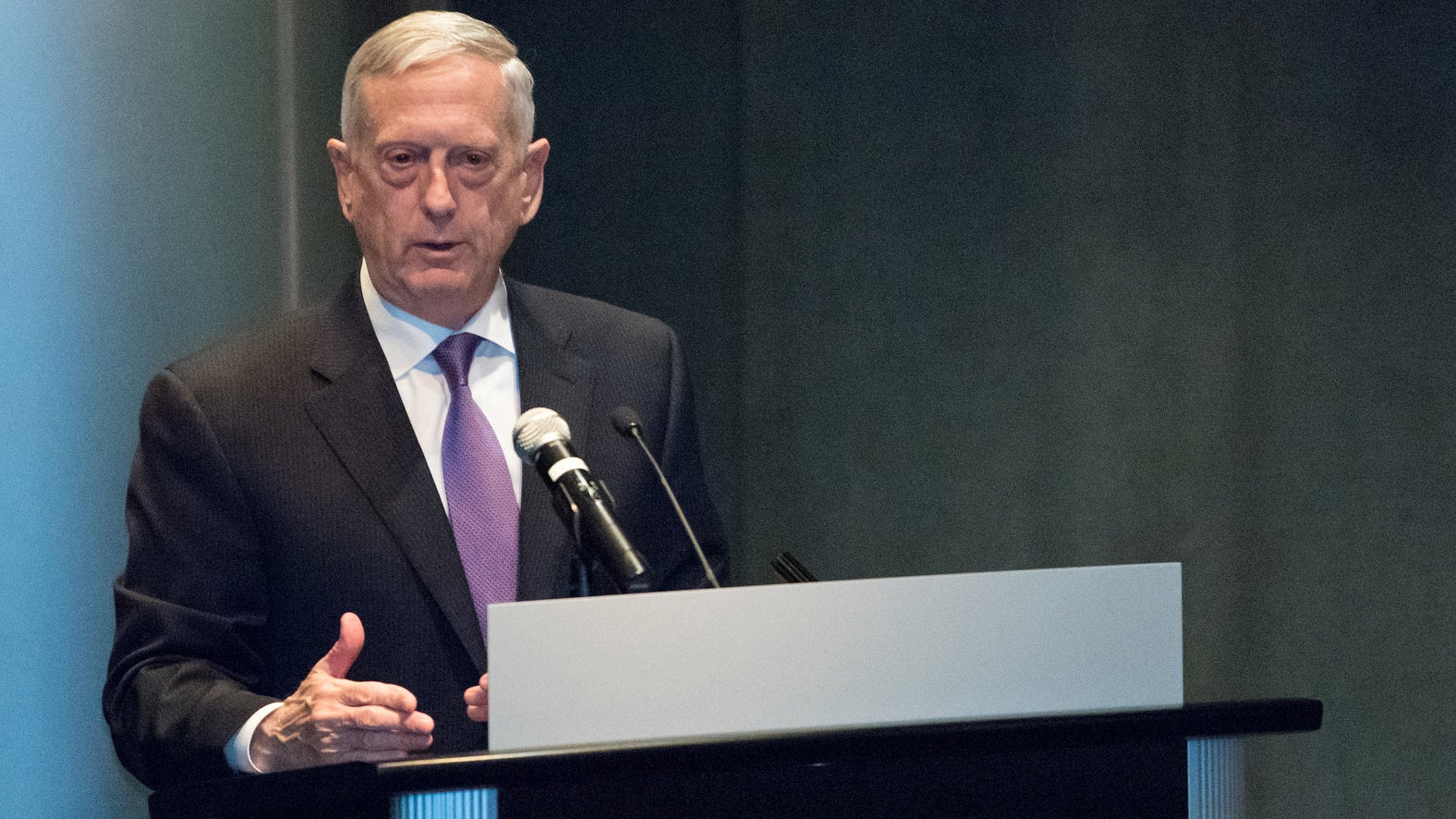 Defense Secretary Jim Mattis in a March 26 memo calls for an aggressive, all-hands effort in the Pentagon to wisely spend the additional money provided by Congress for military programs.

“I need your help to establish a culture of performance where results and accountability matter on every expenditure,” he says. The subject line says: “Be Peerless Stewards of Taxpayers’ Dollars.”

“I need your commitment to exercise the utmost degree of financial stewardship as you instill budget discipline within your organization,” Mattis writes. “This is critical to strengthen the trust and confidence that the Congress and the American people have for our team.”

The memo comes after Congress and the White House approved a $140 billion two-year increase in defense spending and a fiscal 2018 budget that includes a $65 billion increase.

Mattis writes that the increase was provided with the expectation it would “directly benefit” national security. “It is now contingent on us to gain full value from every taxpayer dollar spent on defense,” Mattis says. “As such, every decision we make must focus on lethality and affordability as we rebuild readiness and provide the combat capabilities required to provide for the security of our nation.”