Mattis: No Change on Women in Combat Jobs

Mattis: No Change on Women in Combat Jobs 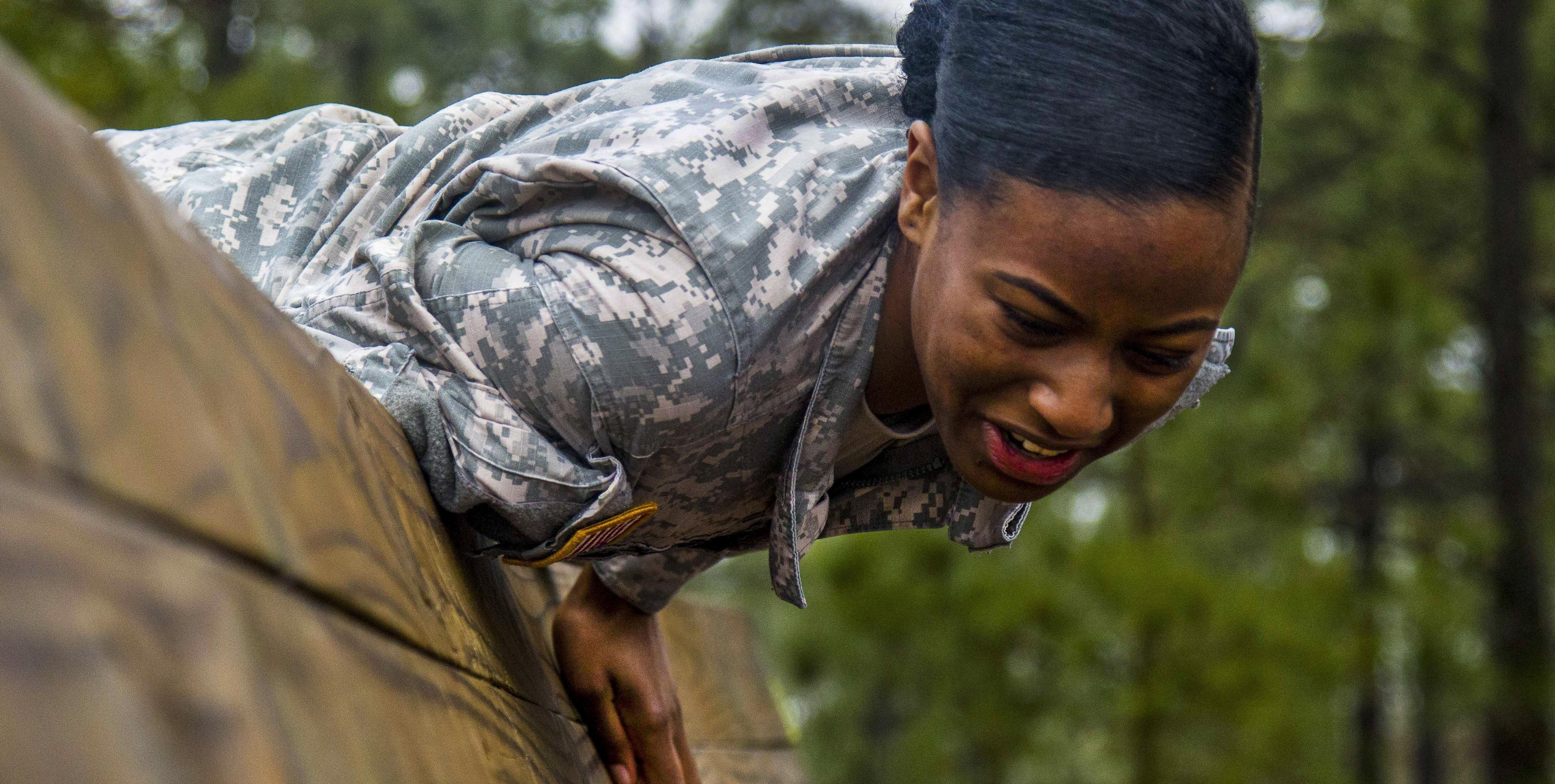 Retired Marine Corps Gen. James Mattis says if confirmed as President-elect Donald Trump’s secretary of defense, he would take no actions to roll back policy changes allowing women to serve in combat jobs as long as they meet all standards for those assignments.

In the past, Mattis has questioned the wisdom of assigning women to the military’s most physically demanding combat positions and units. But during his Jan. 12 confirmation hearing before the Senate Armed Services Committee, he said: “The standards are the standards. When people meet the standards, that’s the end of the discussion.”

“Somewhere north of 15 percent of our force is made up of women,” he said. “The reason we’re able to maintain an all-volunteer force with very high recruiting standards is because we go to males and females. That human capital … where they can serve best, that’s where they go.”

Mattis noted that during his days as a Marine division commander, hundreds of women served in his unit.

The bottom line, he said, is “military readiness, what we can do in that regard. I have no plan to oppose women in any aspect of our military.”

The Defense Department lifted all gender-based restrictions on military service one year ago, effectively opening to women about 220,000 jobs, or about 10 percent of the positions in the total active and reserve forces across the military.

To be confirmed, Mattis will need 60 Senate votes to gain approval of a one-time exception to a law that prevents recently retired military officers from serving as defense secretary. Trump’s other Cabinet nominees require a simple majority of 51 votes.