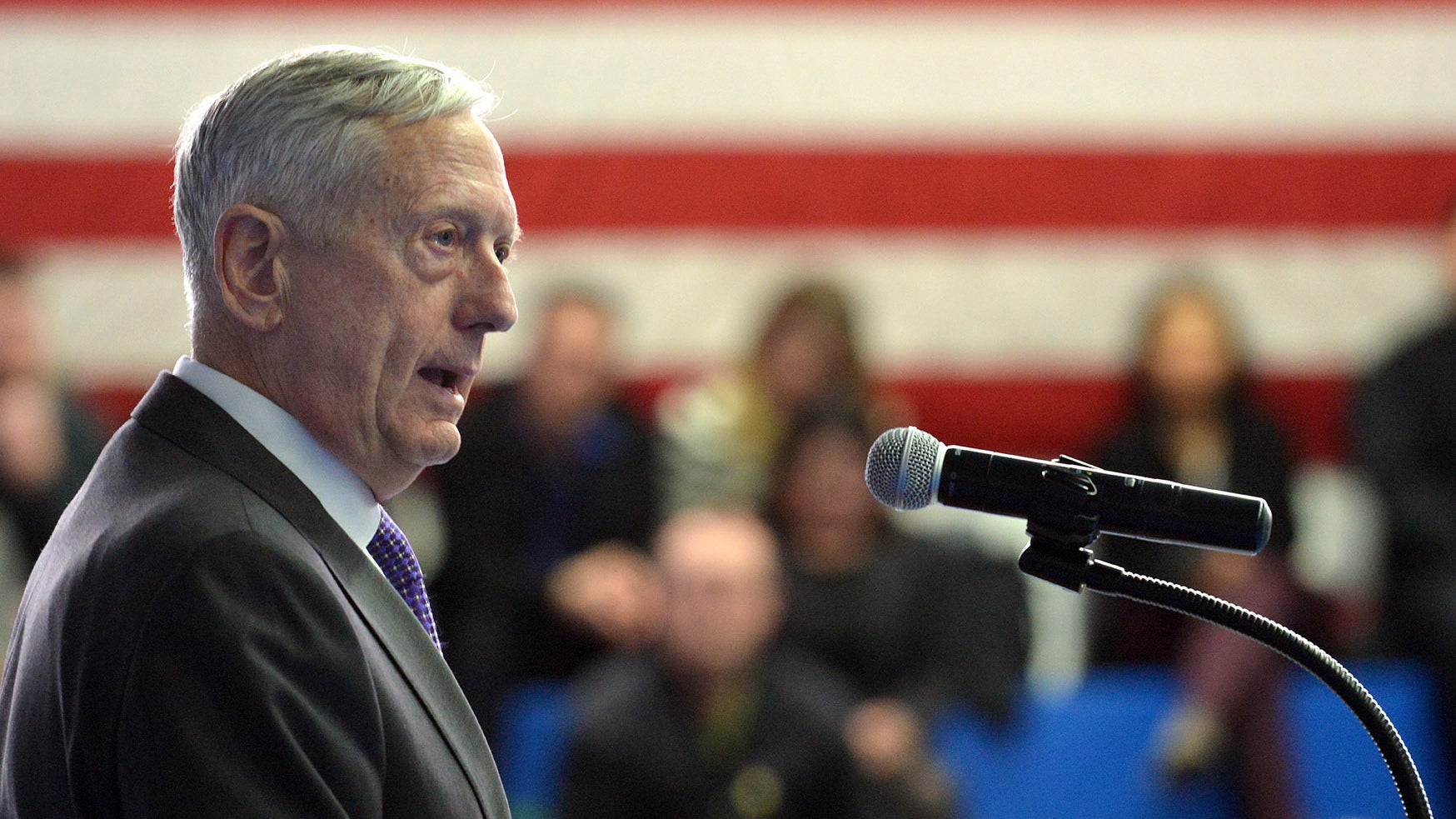 A new policy calling for administrative separation or retirement of soldiers who aren’t deployable for 12 consecutive months is aimed at cutting the burden on those who can and do deploy, Defense Secretary Jim Mattis said.

The Defense Department policy is the result of concerns brought forward by the Army but will apply to all the services, Mattis said.

“If you’re not deployable for a year or more, you're going to have to go somewhere else,” Mattis said, noting that he recently spoke with an Army spouse who helped put the need for the new policy into perspective. Married for 11 years, the woman’s husband was on his sixth combat deployment. “When that sort of thing happens, that brings sharply into focus that some people are carrying more than the share of the load that I want them to carry,” Mattis said.

The new policy is supposed to take effect Oct. 1.

Mattis said he recognizes soldiers are injured in combat and training, sometimes requiring lengthy recovery. “We understand that, but this is a deployable military. It’s a lethal military that aligns with our allies and partners. If you can’t go overseas to carry a combat load, then obviously someone else has got to go. I want this spread fairly and equitably across the force.”