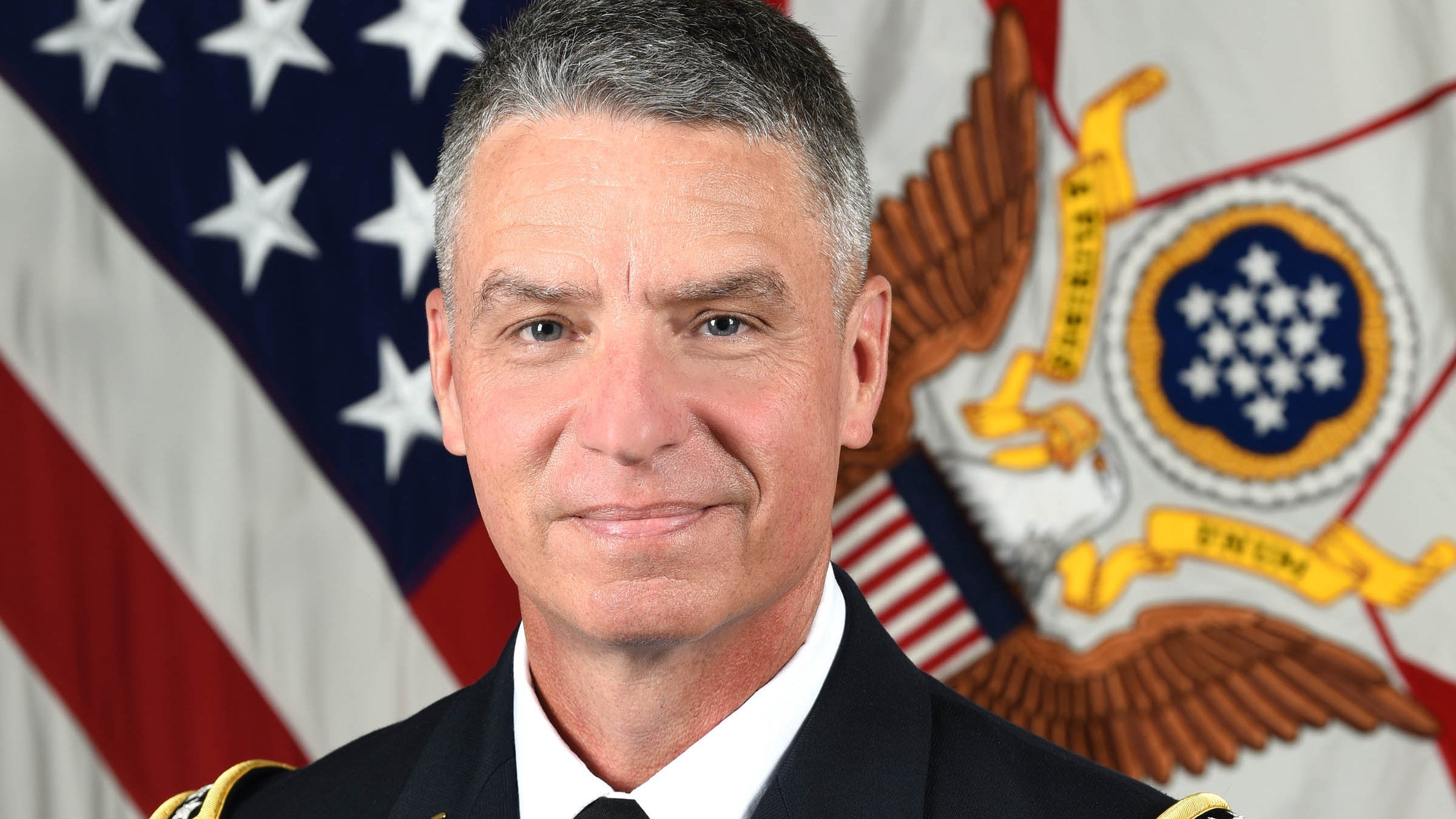 The 56-year-old Martin, a 1986 graduate of the U.S. Military Academy and former 1st Infantry Division commanding general, had been serving as the three-star director of the Army Staff when nominated for the four-star assignment as the Army’s second-ranking uniformed leader.

Married with two children, including one serving in the Army, Martin made five deployments to Iraq in his career.

Martin was promoted and sworn in as the 37th vice chief by current Army Chief of Staff Gen. Mark A. Milley, who is confirmed to become the next chairman of the Joint Chiefs, succeeding Marine Gen. Joseph Dunford Jr., who will retire.

The 60-year-old McConville will succeed Milley as the Army’s top officer and as a member of the Joint Chiefs. This leadership change is expected in August.

Also ahead is a change in the Army’s senior enlisted adviser. Command Sgt. Maj. Michael A. Grinston has been announced as the successor to Sgt. Maj. of the Army Daniel A. Dailey. Dailey has held the post since Jan. 30, 2015.

Milley described Grinston as “a world-class leader who stands out among our exceptional Noncommissioned Officer Corps. He is the right noncommissioned officer to lead our Army into the future.”