Martin Luther King Jr. Left His Mark on the Army

Martin Luther King Jr. Left His Mark on the Army 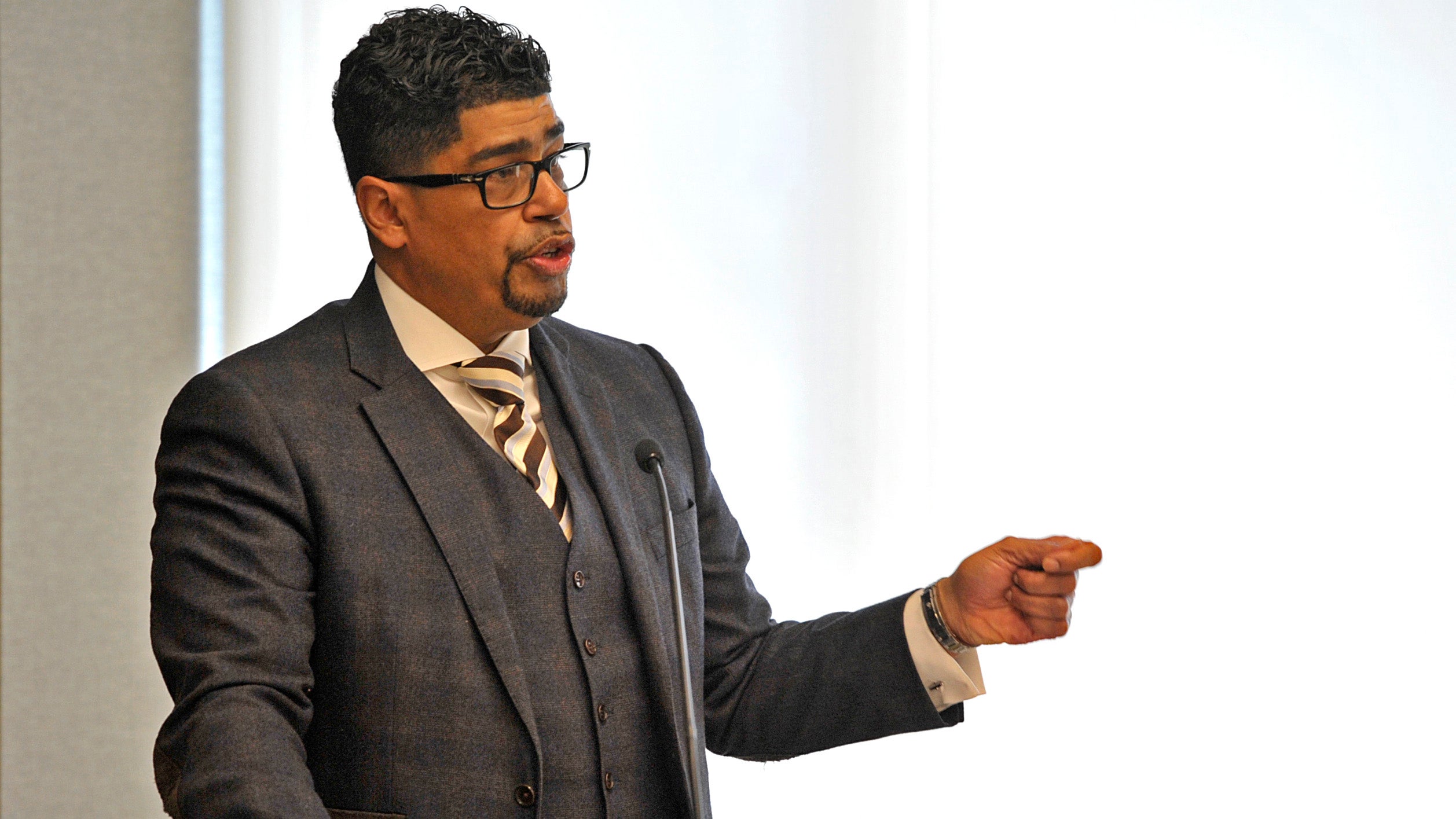 Martin Luther King Jr. left an indelible mark on the U.S. military by putting his life on the line to ensure “the real promise of democracy for all Americans,” retired Sgt. Maj. Todd B. Hunter said during an event to honor the civil rights leader at the Association of the U.S. Army’s headquarters in Arlington, Va.

“You can see Dr. King’s fingerprint on today’s Army formations,” said Hunter, who retired from the Army in 2005 after 22 years of service. As an African-American from North Carolina, he said he saw more discrimination at home than he ever saw in the Army. “I did see it [in the Army], but leaders took swift action” through the Uniform Code of Military Justice, he said.

Hunter is deputy executive director with the Department of Veterans Affairs Office of Accountability and Whistleblower Protection. He was the recipient of AUSA’s Sergeant Major of the Army William G. Bainbridge Medal in 2017, and is a past president of the AUSA George Washington Chapter.

He previously worked in the office of the assistant secretary of the Army for installations, energy and environment as program manager for the Capital Ventures Directorate.

King’s perseverance in the face of discrimination, racism and hatred “ensured the real promise of democracy for all Americans,” Hunter said, beseeching his audience to reflect on King’s achievements and to educate the next generation. He credited the Army, and his father for pushing him into service, for his own ability to persevere.

“If I were in charge for one day, I’d have all kids do a stint in one of the branches of service, because it is truly the foundation our country is built on,” Hunter said. “I’m here today because of the United States Army. I was a kid who thought I knew everything in the world and my father was absolutely right, I did not. The Army made me grow up and be a man and taught me teamwork. Duty, honor and country were the words I grew up on.”