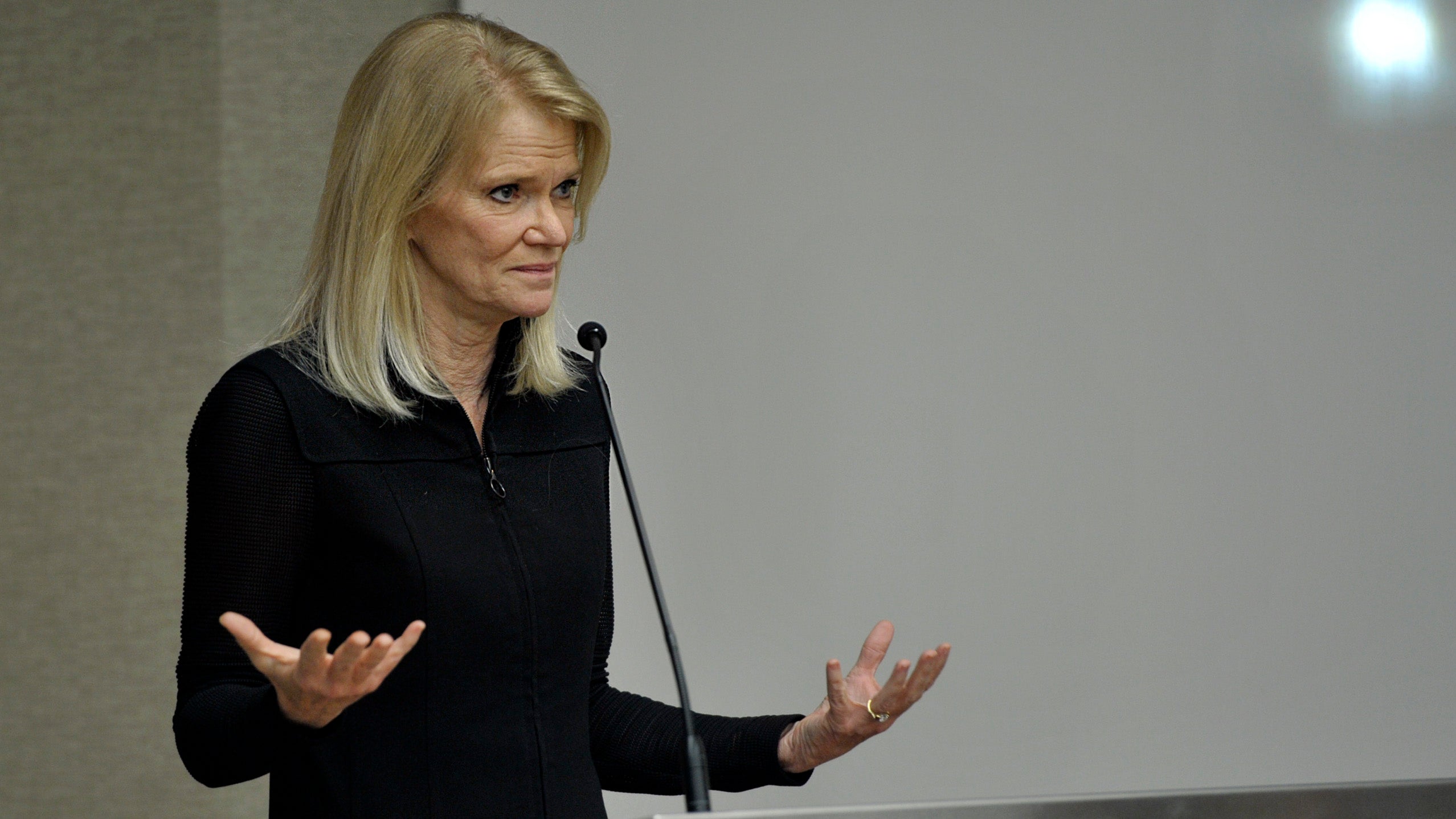 Martha Raddatz, ABC News Chief Global Affairs Correspondent and "This Week” co-anchor, has been selected by the Council of Trustees of the Association of the United States Army as the 2018 recipient of the George Catlett Marshall Medal for sustained commitment to the men and women of America’s armed forces.

This award, AUSA’s highest honor for distinguished public service, will be presented on Wednesday, Oct. 10, at the Marshall Dinner, the final event of the 2018 Association of the U.S. Army Annual Meeting and Exposition to be held in Washington, D.C.

“Martha Raddatz is a perfect choice for this honor,” said retired Gen. Carter F. Ham, AUSA president and CEO. “She has done so much for soldiers and their families, both publicly and privately, but one of the most important things she has done is expand the visibility of the Army and its mission to the general public. She’s held the Army to task when necessary while helping the Army tell its story and helping the public know more about the honorable men and women who serve this nation.”

Raddatz is a seasoned national security and foreign policy expert who has covered the U.S. military since the 1990s when she was the Pentagon correspondent for National Public Radio. At NPR, she reported on the Bosnia crisis. Since joining ABC in 1999 as a national security correspondent, she covered every branch of the military in combat in Iraq and Afghanistan on multiple assignments. The Salt Lake City native also has been the network’s State Department and White House correspondent at various points in a career during which she has won four Emmy Awards and many other honors.

She wrote a best-selling book that became a National Geographic Channel miniseries based on a 2004 ambush of a platoon of 1st Cavalry Division soldiers in the Sadr City area of Baghdad. Her book, “The Long Road Home: A Story of War and Family,” was her retelling of the ambush, of the dead and injured and of their families back home at Fort Hood, Texas. “After meeting those courageous soldiers and the families, I had to write about it,” she said.

One of the important messages of her book and the miniseries is that solders are “people just like us. They could be your neighbor,” she said. “You should respect them. I don’t think yellow ribbons and ‘Thank you for your service’ do enough. I think, at the very least, you should understand what it is they do and what their families go through. “

The Marshall Medal, awarded by AUSA since 1960, is named for former General of the Army George Catlett Marshall Jr., a former Army Chief of Staff who also served as Secretary of State, Secretary of Defense and U.S. Special Envoy to China in a public service career that spanned the Spanish-American War through the Truman administration.

“This award truly means more to me than any award I can imagine. My goal has always been to educate the public about the true meaning of sacrifice and service from the battlefront to the homefront,” Raddatz said.