Mark Esper to Be Nominated for Army Secretary

Mark Esper to Be Nominated for Army Secretary 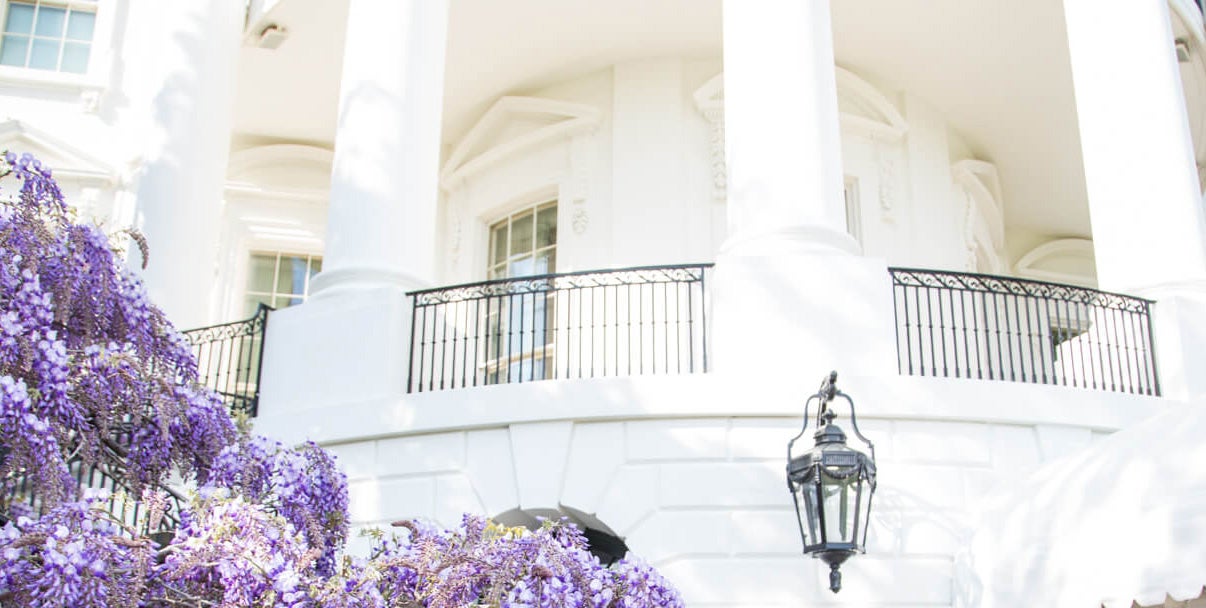 The White House is hoping the third time is the charm as Mark T. Esper, an Army veteran and Raytheon executive, is about to become the newest nominee to be secretary of the Army.

A former lieutenant colonel who served in the 1991 Gulf War, Esper has considerable government and defense industry experience.

He has worked with the Senate Foreign Relations and Governmental Affairs committees on foreign policy and intelligence matters, was policy director for the House Armed Services Committee, and was a deputy assistant defense secretary for arms control and nonproliferation issues.

Additionally, Esper was the national security adviser to Senate Majority Leader Bill Frist, R-Tenn., worked with the Aerospace Industries Association and the U.S. Chamber of Commerce, and for the last seven years has been vice president for government relations at Raytheon, a major defense contractor.

Esper is a U.S. Military Academy graduate who spent 10 years in the Army. He holds a master’s in public administration from the John F. Kennedy School at Harvard University and a doctorate from George Washington University.

The two previous Trump administration nominees to be secretary of the Army—Vincent Viola and Mark Green—both withdrew from consideration before the Senate Armed Services Committee scheduled confirmation hearings.

The nomination of Afghanistan combat veteran Ryan McCarthy to be undersecretary of the Army is pending before the Senate committee.