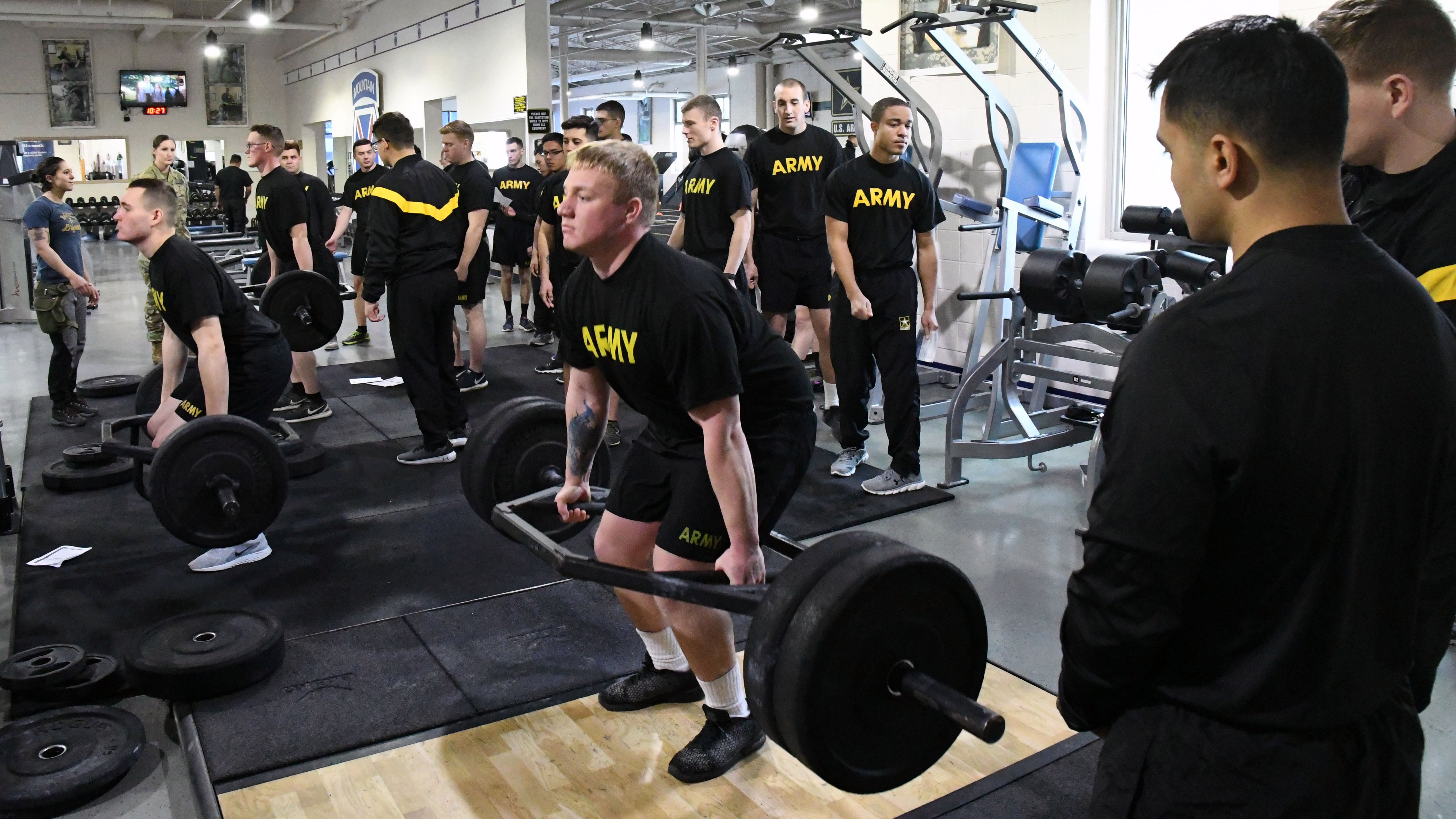 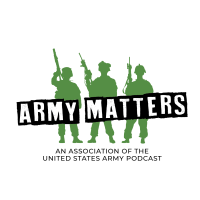 “Army Matters” podcasts in March from the Association of the U.S. Army include a talk about the new combat fitness test, a look at dealing with grief, an Army focus on Women’s History Month and a discussion with author Adam Makos about a book that focuses on a World War II tank crew.

New episodes are available every Monday, with rotating topics and hosts. The programs can be found at podcast.ausa.org or anywhere podcasts are available.

Beginning March 4, a podcast is available featuring Sgt. Maj. of the Army Daniel A. Dailey providing details about the new Army Combat Fitness Test, a program unveiled in October and now being tested at select units that assesses muscular and aerobic endurance. Initial implementation is expected by October.

Beginning March 18, a podcast on grief will be available. It features Dr. Stephen J. Cozza, a retired Army colonel who is associate director of the Center for the Study of Traumatic Stress at Uniformed Services University. One of his specialties is the trauma and impact of combat injury, death and illness.