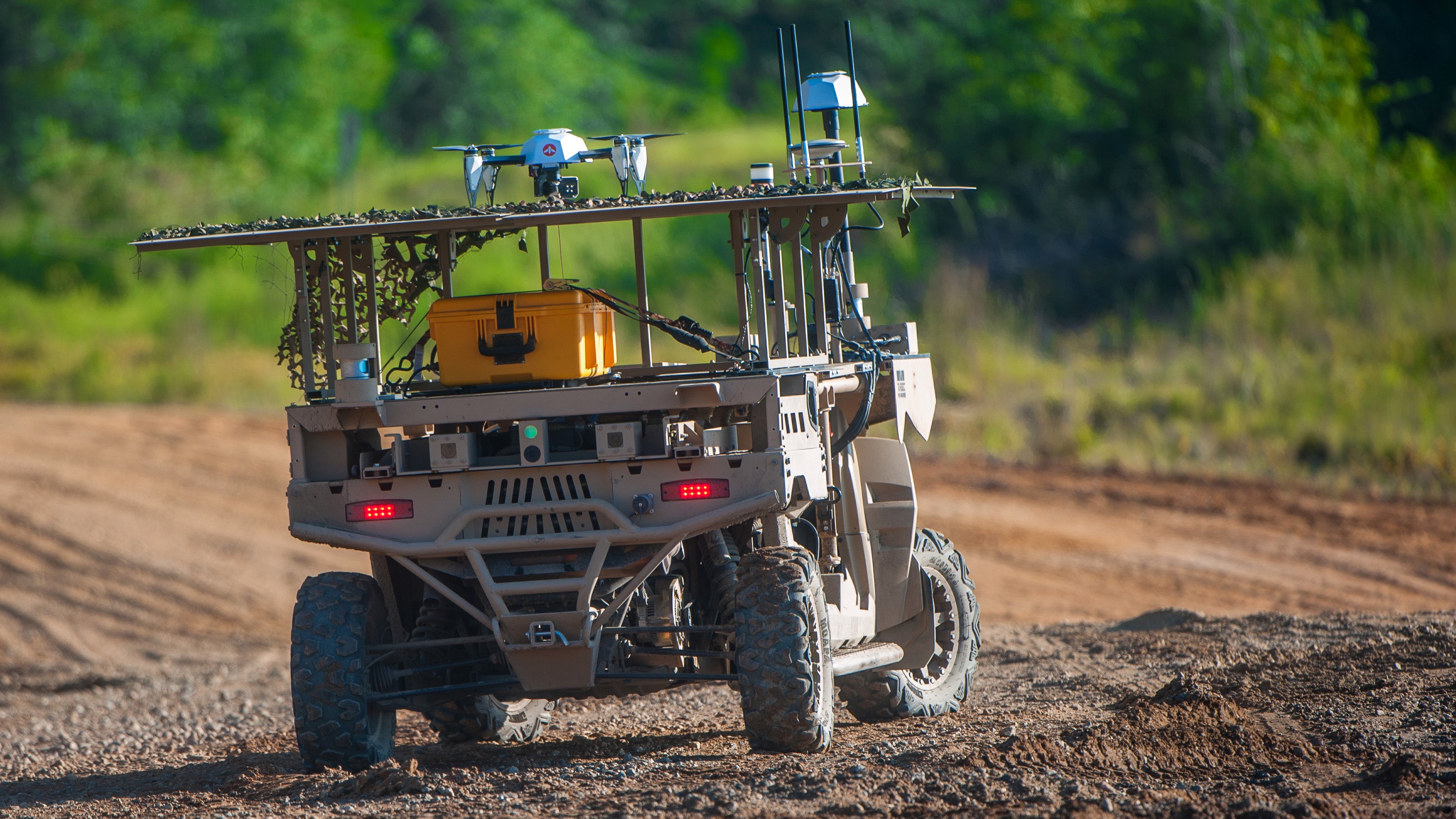 Speaking at a Mad Scientist conference at Fort Eustis, Virginia, that focused on global perspectives of future operational environments, Brown said future battlefields won’t be like anything seen in human history. “War may have robotics, unmanned vehicles, hovercraft or jetpacks,” he said, describing various combat system concepts being considered by the Army, but the combat systems’ artificial intelligence won’t decide who wins.

“Changing a regime, defeating an enemy—the outcome we want—must have a defeat mechanism, human being to human being,” he said. “Only a human being will make the decision to stop fighting.”

Asked what it would take for an adversary to accept defeat, Brown suggested studying the battles of Genghis Khan and his Mongol army that attacked en masse to encircle and wipe out adversaries. It could take a massacre of that size to determine outcomes, he said.

Future warfare “is like 4D chess. It is not simple. It is not one against two, or two against one or one against it,” he said. “It is not like that. It won’t be Axis versus Allies. It will be much more complicated than that. It already is.”