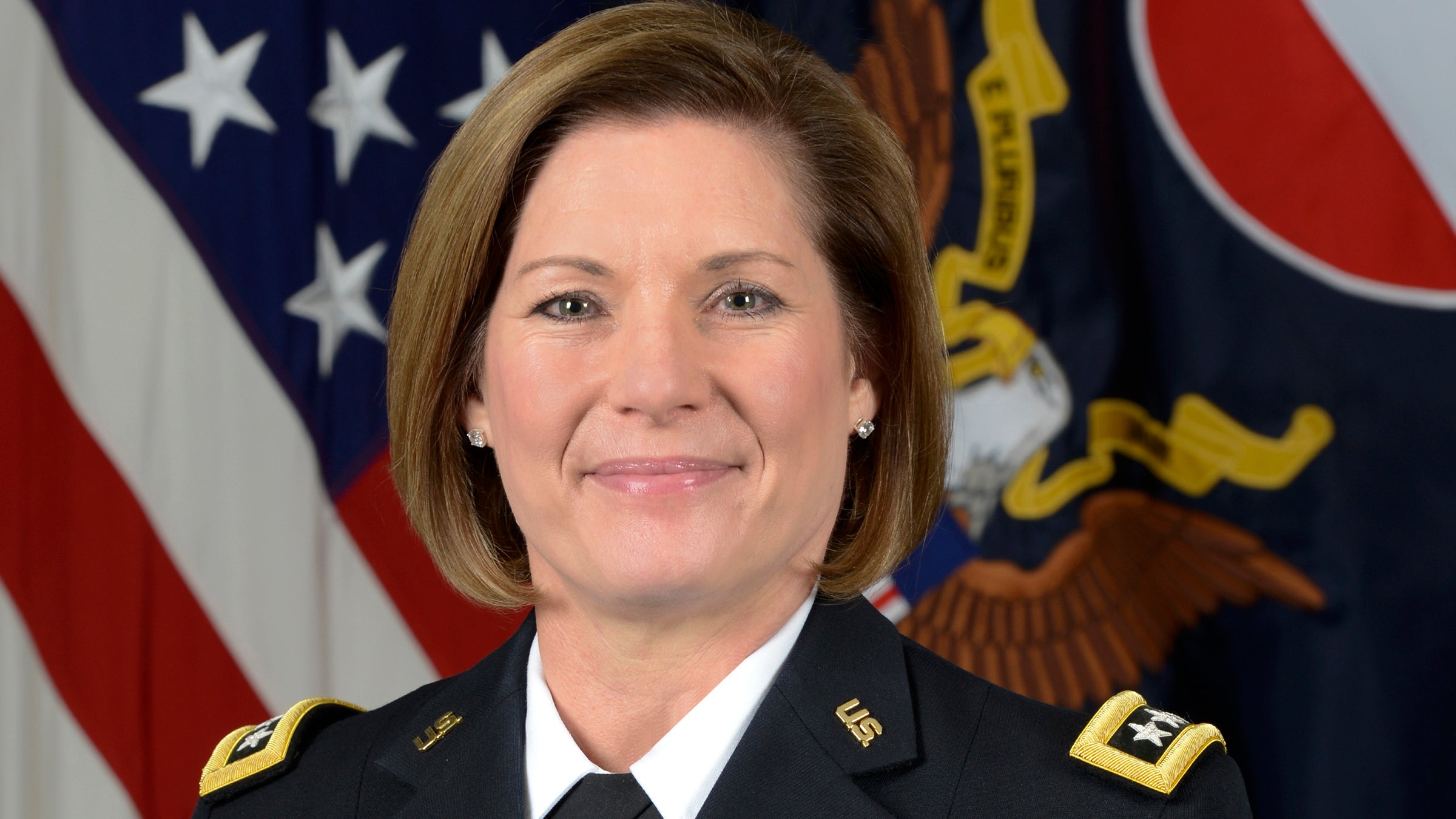 The Army’s largest command has a new leader, and for the first time in history it is a woman.

Lt. Gen. Laura J. Richardson, an aviator once featured on the cover of Time magazine in a story about mothers going to war, became U.S. Army Forces Command acting commanding general on Oct. 16. She had been deputy commanding general but was tapped to fill the top job when Gen. Robert B. Abrams relinquished command to take a new post heading U.S. Forces Korea in early November.

A Colorado native, Richardson has been a pilot since the age of 16. Her first assignment after flight school was with the 17th Aviation Brigade in Korea.

Her career has included multiple assignments at Fort Hood, Texas, and Fort Campbell, Ky., and she commanded the 5th Battalion, 101st Aviation Regiment, during a deployment to Iraq in support of Operation Iraqi Freedom.

In Washington, D.C., she served as deputy director and then director of the Army Transformation Office, was garrison commander of Fort McNair and Fort Myer, was the Army’s liaison officer to the U.S. Senate and was a military aide to then-Vice President Al Gore.

She was featured on the cover of Time in 2003 for an article that talked about how she and her husband were both deployed battalion commanders with a daughter at home. Her husband is Lt. Gen. James Richardson, who in September become Army Futures Command deputy commander.

She will serve as acting commanding general until a replacement for Abrams is nominated by the White House and confirmed by the U.S. Senate. Speaking at Fort Bragg, N.C., Army Chief of Staff Gen. Mark A. Milley said he expected she will remain in command “for a considerable amount of time.”