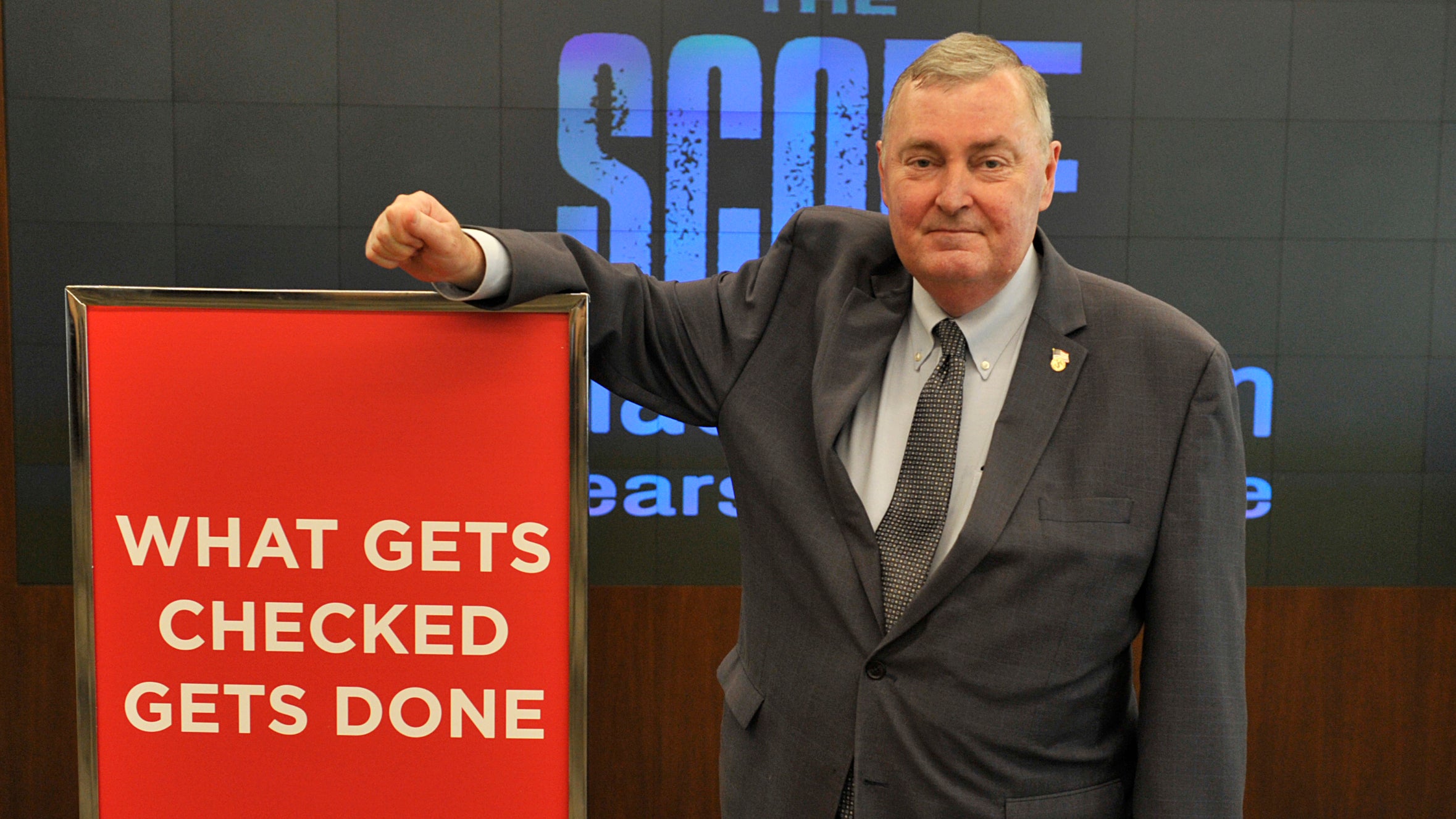 Michael Scanlan, a longtime meetings director for the Association of the U.S. Army, died June 5 of injuries suffered in a fall. It was his 66th birthday.

“This is really a sad day for the Scanlan family and for the AUSA team. So many of us, and our members, benefitted from his leadership at AUSA,” said retired Lt. Gen. Patricia McQuistion, AUSA’s vice president for membership and meetings.

“Michael was unfailingly courteous and polite, very well-read and well-spoken, insightful and thoughtful, wry and humorous. So many benefitted from his experience and wisdom, and I count myself among those privileged to have worked with him,” she said.

After graduating, he worked in a variety of event planning and association management positions.

For 10 years, he was the meeting planner for the American Physical Society—the national association of physicists—where he managed six annual national events, including some of the largest physics meetings ever held.

He also worked for Smith Bucklin, a national association management firm, and Projection Presentation Technologies, an audiovisual production company, before joining AUSA in 1999.

During his 20 years with AUSA, Scanlan led many improvement efforts to keep the association fiscally strong and intellectually relevant.

He was at the forefront of many of AUSA’s most successful annual meetings and many other events hosted by the association.

“As outstanding as his career was, Michael won’t be remembered just for what he did at AUSA; he’ll be remembered mostly for who he was, and for his professional ethic and personal style,” McQuistion said.

“He made a positive and lasting difference everywhere he worked. He contributed enormously to the Association of the United States Army—and made working here more rewarding and satisfying for all of us,” she added.

Scanlan is survived by Margery, his wife of 36 years, son Conor and daughter Kaitlin.