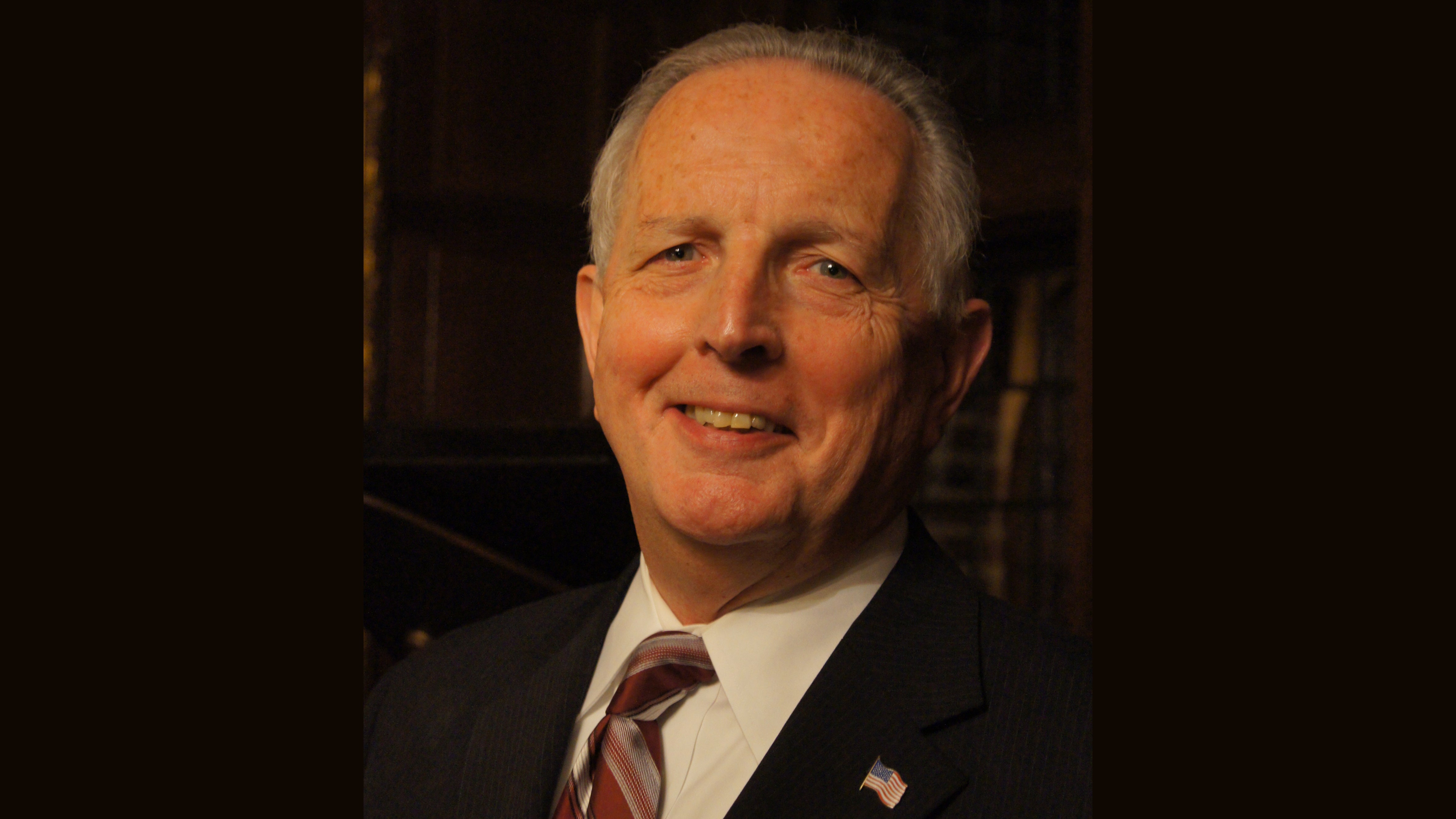 James A. Donahue Jr., a longtime leader in the Association of the U.S. Army’s William Penn Chapter, died April 9 from an apparent cardiac episode. He was 74.

Donahue, who lived in Churchville, Pennsylvania, served for many years as an executive in the defense industry, including more than 20 years with the Department of the Army, where he was the director of research, development and engineering for Army munitions laboratories and NATO North American test centers, according to his obituary.

He served as president and board member of AUSA’s William Penn Chapter and supported the Army through membership in the West Point Society.

“Jim was a stalwart patriot and a lifelong friend of the Army,” said retired Col. Larry Rubini, an Army Reserve ambassador who worked with Donahue through AUSA. “Jim doggedly fought to preserve and protect the well-being of soldiers and their families and, by extension, all service members and their families.”

Donahue is survived by his wife of more than 51 years, Linda A. Taraborrelli Donahue, four children, 11 grandchildren and many other family members and friends.

He was laid to rest April 15 at Holy Sepulchre Cemetery in Cheltenham, Pennsylvania. In lieu of flowers, contributions in his memory may be made to West Catholic Preparatory High School, 4501 Chestnut St., Philadelphia, PA 19136 or Aldie Counseling Center, 11 Weldon Drive, Doylestown, PA 18901.