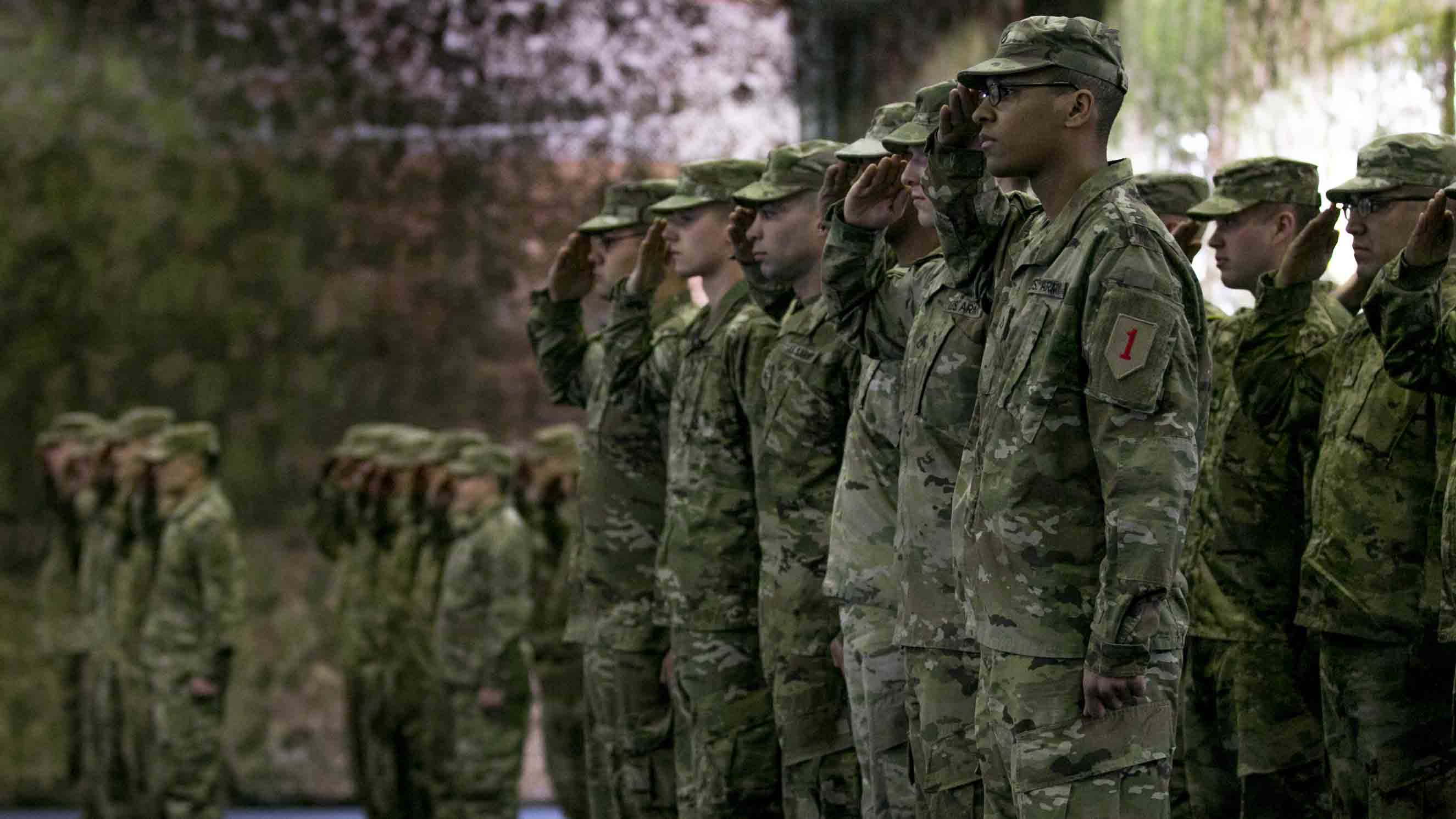 Beginning June 14, soldiers without dependents being assigned to Europe and Japan will have three-year rather than two-year tours as part of an effort to reduce transportation costs and improve readiness.

This new policy applies to soldiers who receive permanent change-of-station orders after June 14, according to the Army announcement, which estimates it will affect 3,000 to 5,000 soldiers a year.

“The change in the policy is part of the Army’s larger efforts to reduce turnover to increase readiness, which can minimize transportation issues for family members,” the Army announcement says. Longer tours for single soldiers will reduce the number of permanent change-of-station moves during peak moving season, which has a related effect of making more space available for containerized shipments of household goods, Army officials said.

In a statement, officials said, “The change in the overseas tour length policy will improve readiness by increasing soldier stability for commanders. It will also increase permanency for soldiers and their families at assigned locations and ultimately help to reduce PCS-related costs for the Army.”