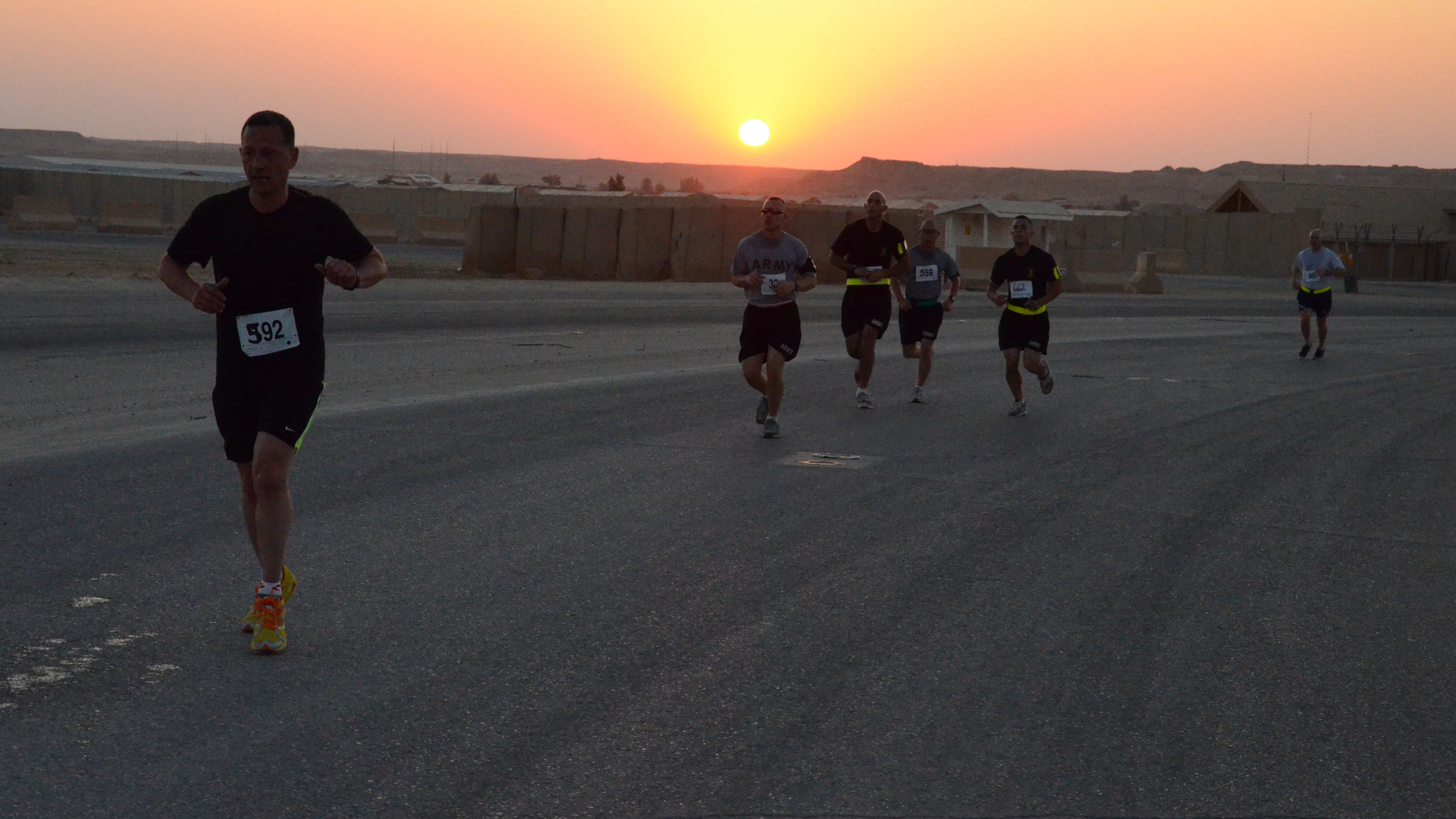 A new Defense Department policy bans the use of geolocating features on government and personal devices in operational areas.

While some details will be determined by local commanders, the policy announced Aug. 3 has potentially wide implications, involving phones, fitness trackers and other computer applications that track location, store the information and can potentially be shared with others.

A Pentagon spokesman said the aim of the new policy is “making sure that we are not giving the enemy an unfair advantage, and we are not showcasing the exact locations of our troops worldwide.”

The memorandum, signed by Deputy Defense Secretary Patrick M. Shanahan, says devices with geolocation capabilities are a “significant risk to Department of Defense personnel both on and off duty, and to our military operations globally. These geolocation capabilities can expose personal information, locations, routines, and numbers of DoD personnel, and potentially create unintended security consequences and increased risk to the joint force and mission.”

While the ban applies to operational areas, Shanahan wrote there are concerns about the “inherent risks” of on-duty and off-duty use of devices that track, record and report location. New guidance may be coming, the memo says.