Lessons of Vietnam Include Honest Leadership

Lessons of Vietnam Include Honest Leadership 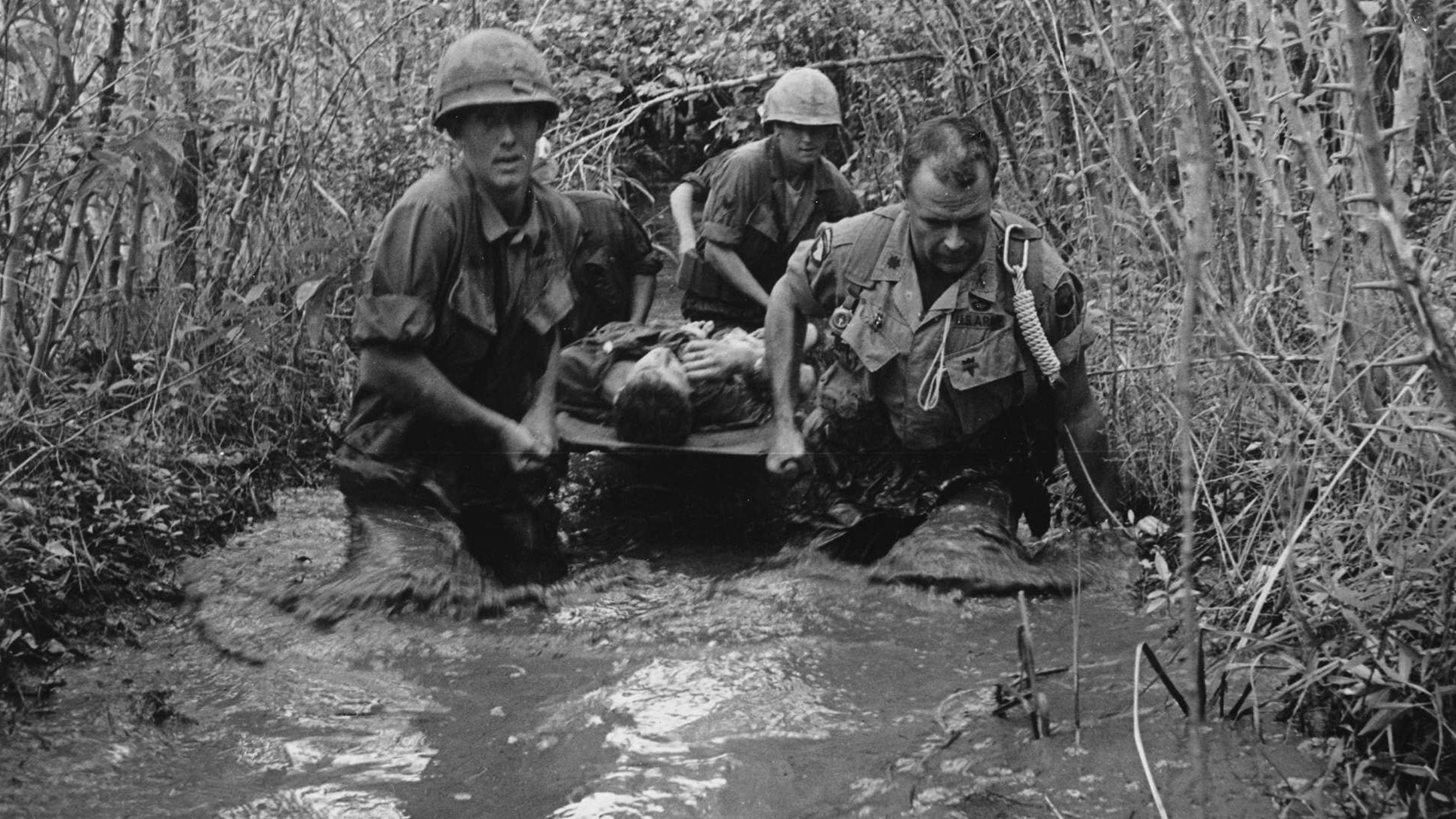 A new Vietnam War documentary partly sponsored by the Association of the U.S. Army offers an opportunity to review important national lessons learned from the conflict, a panel of Vietnam veterans said during a preview of the 18-hour series that will air nationwide on PBS stations.

One of those lessons is the demand for honest leadership, panelists said as they discussed the documentary, co-directed by Ken Burns and Lynn Novick.

The Vietnam War is a 10-part series that premieres on PBS stations nationwide on Sunday, Sept. 17. AUSA is an underwriter of the local broadcast of the film on WETA-TV Washington.

Gathered to discuss the film at the recent preview at the Kennedy Center were Senate Armed Services Committee Chairman John McCain, R.-Ariz.; former Secretary of State and former Sen. John Kerry, D-Mass.; and former Defense Secretary Chuck Hagel, who also served in the Senate, as a Republican from Nebraska. All are Vietnam veterans.

The war “divided our society in a way that hadn’t happened since the Civil War,” McCain said. Among the lessons: “Tell the American people the truth.”

Vietnam was “a stunning failure of leadership,” Kerry said. “We were operating without the facts.” It doesn’t seem to be much better today, he warned. “In today’s world it’s hard to figure out what the facts are.”

Burns’ and Novick’s film shows that the consequences of war and how decisions are made need to be accessible to the public, Hagel said. Also, he said, “we too often don’t humanize the mechanics of war,” and this film does that.

AUSA chose to support the series because “as the Army’s professional association, AUSA supports programs that help Army leaders, Congress and the American people to better understand the complexities of war,” said retired Gen. Carter F. Ham, association president and CEO. “And, by supporting this Vietnam series, AUSA honors the women and men who served, often without thanks, in Vietnam.”

For more about the film, visit www.pbs.org/vietnamwar.