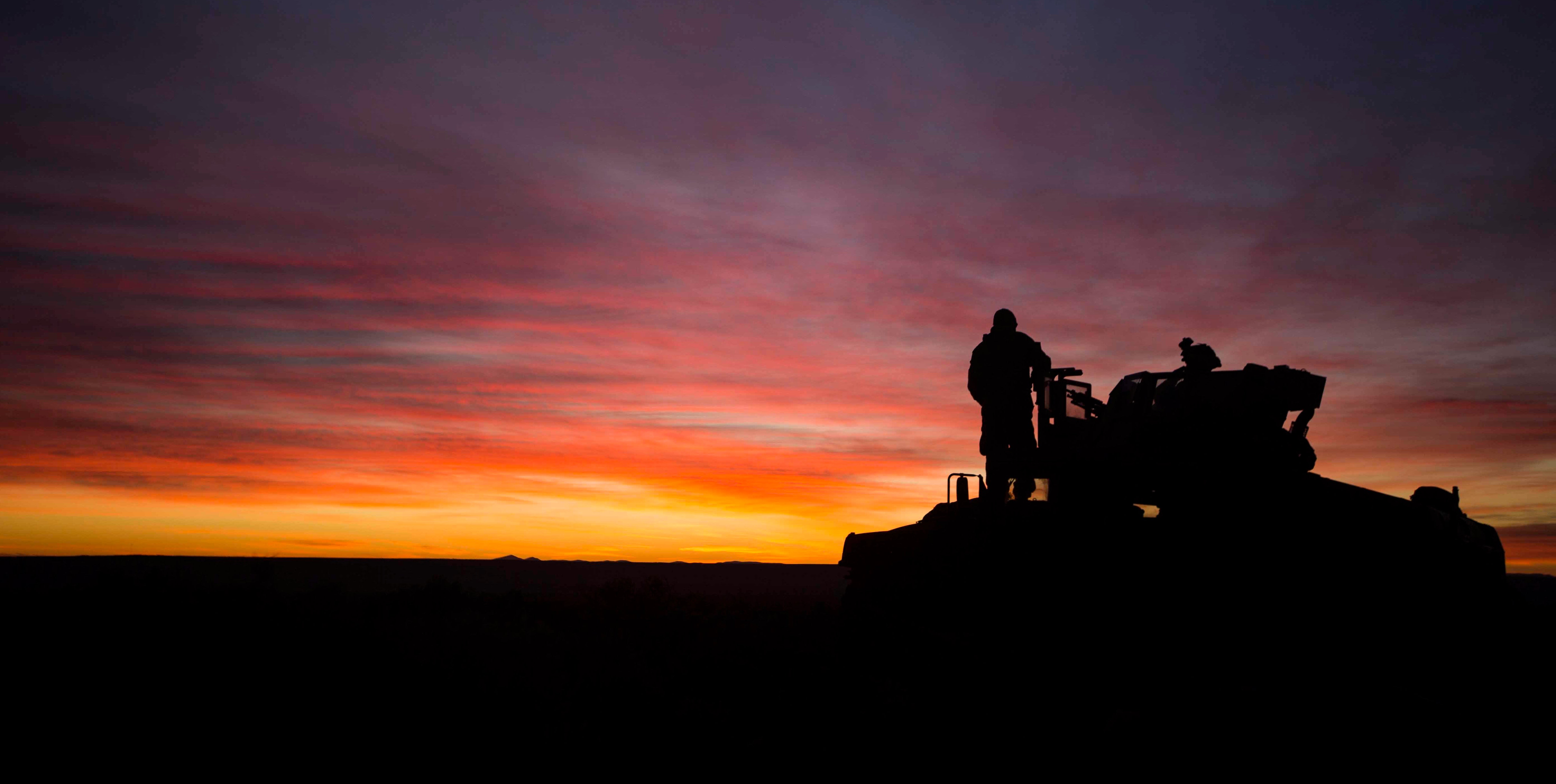 The Army should make a number of cultural changes in coming years that are just as important as improving weaponry, training, force structure and doctrine, according to the authors of a new think tank report.

The half-dozen cultural changes proposed in the report “sound like small things, but they’re reflective of a much broader problem that we think is dangerous for the Army in the future,” said Nora Bensahel, who co-authored the report with retired Lt. Gen. David Barno, commander of U.S. forces in Afghanistan from 2003 to 2005. Both are on the staff of American University’s School of International Service and are senior fellows at the Atlantic Council think tank.

Their proposed changes focus on “those elements of the Army’s self-identity that are problematic, outdated, or both,” they said. Among their recommendations:

§  Reinstitute “power down.” The initiative of junior leaders is being threatened by technology that increasingly enables senior leaders to micromanage even small unit actions, from peacetime gunnery qualifications to combat assaults on enemy compounds, Barno and Bensahel say.

They note that a 2014 Army study found that 41 percent of junior NCOs did not believe they were empowered to make decisions. “Expecting audacity among junior leaders in combat while micromanaging them in peacetime garrisons is a recipe for battlefield failure,” the report says.

“The Army simply cannot continue to tolerate such excessive levels of bureaucracy and cumbersome industrial-age processes at the same time it trumpets agility and adaptability as essential attributes necessary to the warfighting force.”

§  Accept more risk. “The Army’s overweening approach to safety has created a widespread culture of near-total risk aversion when troops are not in combat,” the report says, arguing that leaders at all levels “are held to impossible standards in a misguided, centralized attempt to limit every imaginable accident or error, whether on duty or off.”

As an example, they note a recent Army safety message to the field cautioned soldiers “on the dangers of crossing streets while playing Pokémon Go.”

“Left unchecked, the Army’s camouflaged version of helicopter parenting will inexorably destroy the initiative and judgment of its junior leaders and ultimately debilitate the way the Army fights,” the report says.

The report, called “The Future of the U.S. Army: Today, Tomorrow and the Day After Tomorrow,” is available online at www.atlanticcouncil.org/images/publications/Future_of_the_Army_web_0921.pdf.