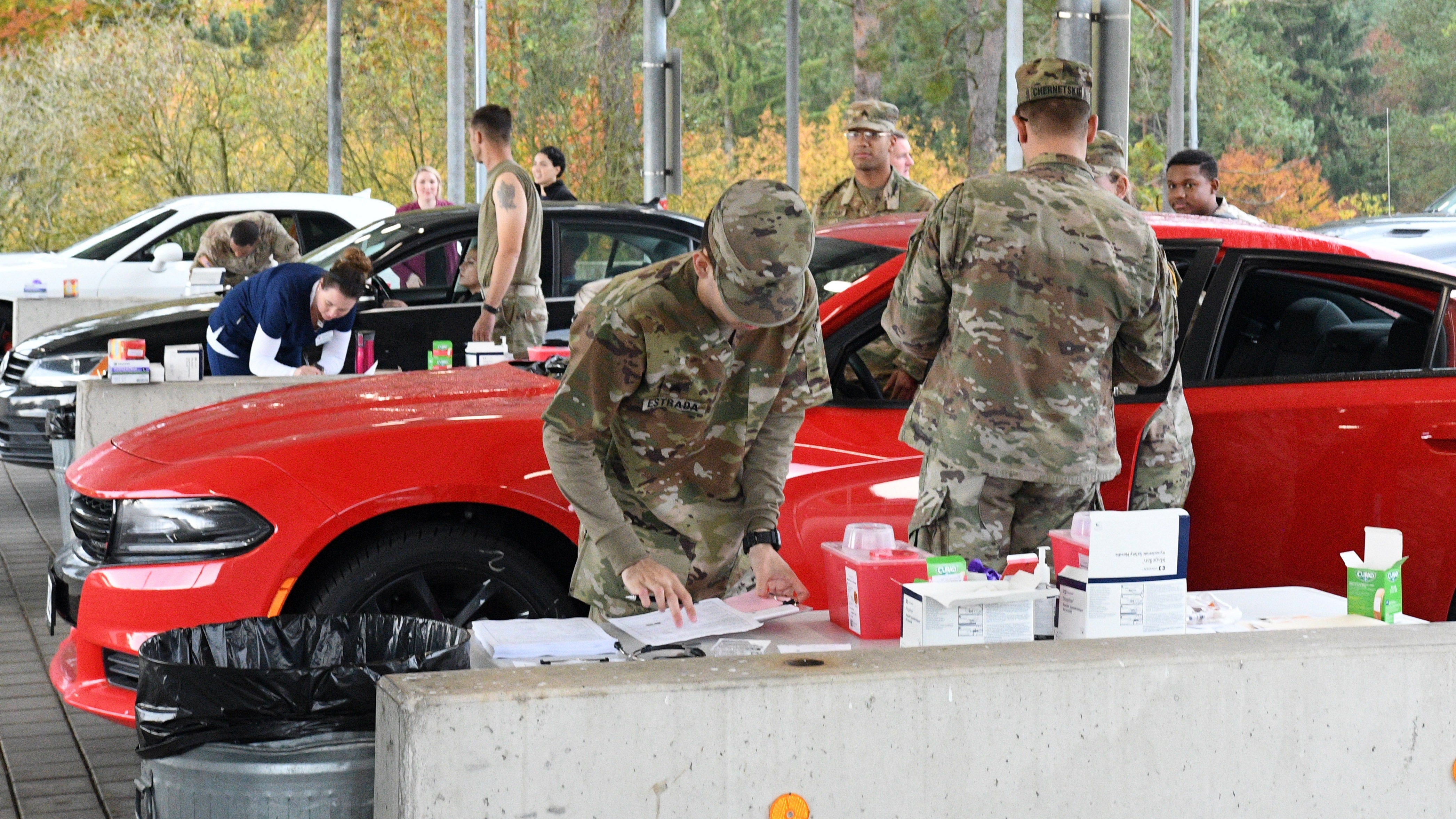 The National Guard is “engaged and involved” in preparing for the possibility of being activated as officials in U.S. states and territories assess their response to the growing coronavirus threat, a senior officer said.

Air Force Gen. Joseph Lengyel, chief of the National Guard Bureau, said in March 3 remarks before the House Appropriations Committee subcommittee on defense that the Guard is taking the issue seriously and “doing the things that we always do; we’re planning, we’re coordinating and we’re communicating.”

Across the force, he said, resources such as personal protective equipment are being identified and put in place “should some National Guard units become engaged in a contact scenario with people who happen to be infected.”

The National Guard Bureau is working with the Defense Department’s COVID-19 task force and other government agencies as the situation evolves, he said, and assessing the potential “scope and scale of this activity and what it’s going to require of us.” This includes looking for housing options should people need to be placed in quarantine.

Lengyel pointed out that Camp Ashland, Nebraska, an Army National Guard training facility where 57 Americans were quarantined for two weeks in February, is no longer being used for that purpose, though he predicted “we’ll continue to do those kinds of things.”

In Washington state, where nine people have died from the virus and the governor has declared a state of emergency, Brig. Gen. Daniel Dent, assistant adjutant general and commanding general of the Washington Army National Guard, posted a letter to soldiers and families on the component’s Facebook page to quash rumors that the Washington National Guard had been activated.

“As of now, the Washington National Guard has not been activated, and there have been no requests for our assistance,” Dent’s March 3 letter said. “This could certainly change, and our staff is looking at potential areas we could provide help. We will keep you informed of this rapidly evolving situation.”

Lengyel said Washington state is the only state “that has called me and said our governor has alerted us that we may put people on a state active-duty status for logistics and planning kinds of activities, but I suspect there will be more as this unfolds.”

“We are engaged, we are involved, we are communicating with the states and the adjutant generals,” he said. “There are many, many things the National Guards can be used for to help.”