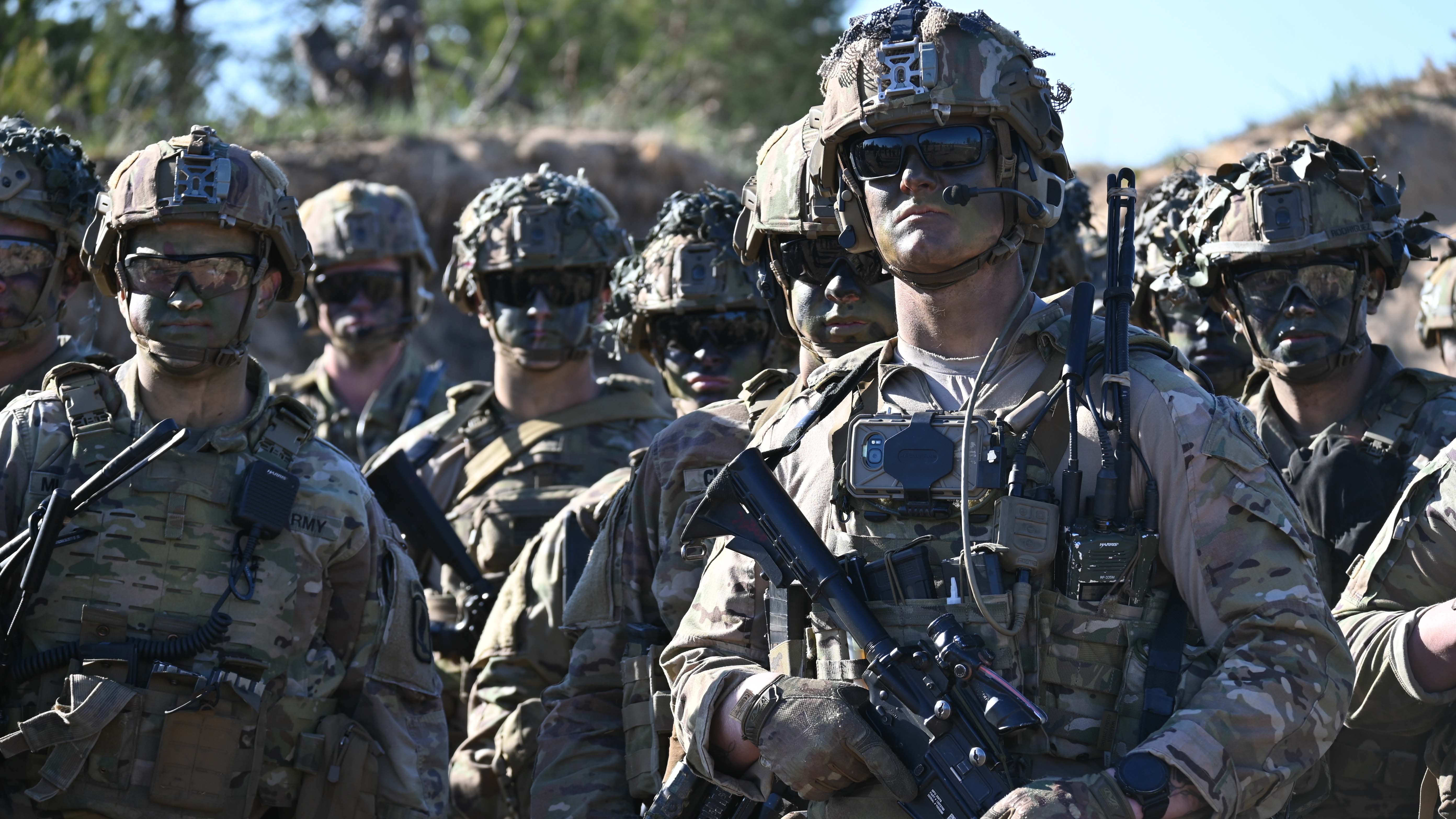 Delays in passing the fiscal 2023 defense policy and funding legislation is adding to the Army’s problems.

The fiscal year began Oct. 1 with the Army and the rest of the federal government operating under a temporary funding resolution that has limited funds and does not allow for new programs to begin or for any major changes in existing programs.

The situation isn’t new. The Government Accountability Office noted in a recent report that the federal government has operated under continuing resolutions in 43 of the last 46 years, creating uncertainty and disruptions in programs. This can slow hiring, cause administrative burdens and create uncertainty, especially for industry and businesses.

“If we have a long continuing resolution, that will be a problem for us,” Army Secretary Christine Wormuth warned in an October interview.

Congress intends to resume work on the 2023 defense policy and funding bills now that the 2022 elections are over. It remains unclear if lawmakers can pass compromise measures by the end of the calendar year, especially if the elections result in major power shifts.

Legislative delays also hurt in other ways. Faced with recruiting challenges, a busy operations tempo and an uncertain fiscal environment, the Army must continue to balance its readiness and modernization efforts with taking care of soldiers and their families, Wormuth said.

The Army plans to field or produce prototypes for 24 modernization programs in fiscal 2023. “With 24 systems that we’re working on, we don’t have a lot of slack in our timelines, and the longer a continuing resolution goes on, the more potential there is for schedule slippage, and that concerns me,” Wormuth said. “We’ve had a lot of practice operating under a CR, so a short CR is probably manageable, but if it drags on for months, it will become much more of an issue for us.”

The Army is maintaining its readiness, despite missing its fiscal 2022 recruiting goal by about 15,000 people as it grapples with a tight labor market, competition from the private sector and a shrinking pool of young people who are qualified and interested in serving.

Wormuth said that “at this moment,” she is “not worried” about the recruiting shortfalls impacting readiness. “But if we’re not able to turn around our recruiting, it certainly could impact our readiness,” she said.