Leaders See Army ‘On the Mend’

Leaders See Army ‘On the Mend’ 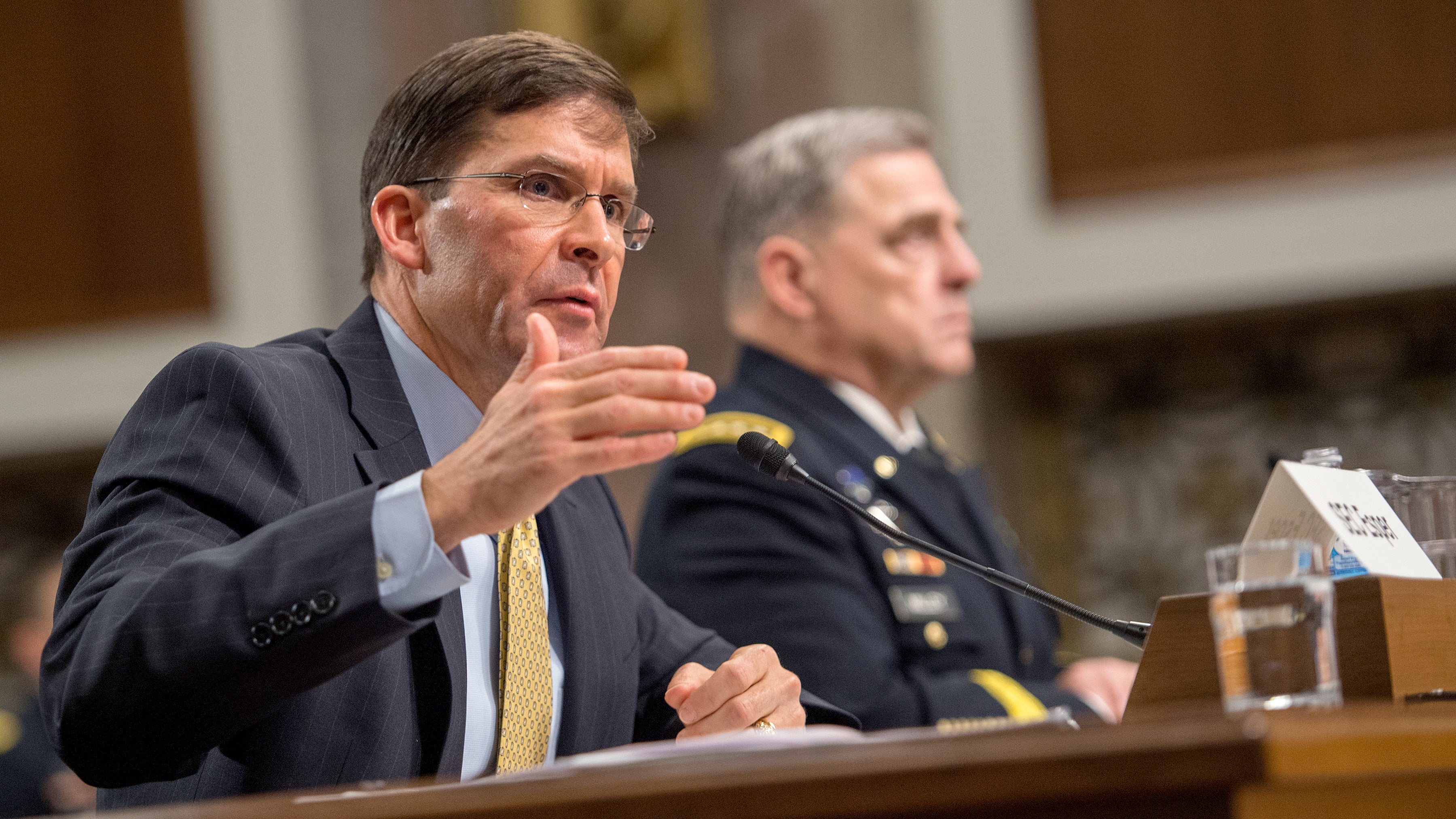 Army leaders are telling Congress that the force is getting stronger and is “on the mend” after several years of decline.

“The Army’s readiness across its formations is improving and, if called upon today, I am confident we would prevail in any conflict,” said Secretary of the Army Mark T. Esper, testifying before the Senate Armed Services Committee about the $182 billion budget request for fiscal 2019.

This good feeling may be temporary. Congress was months overdue passing the fiscal 2018 budget and is just now starting to write the defense legislation for fiscal 2019, which begins Oct. 1. Lawmakers have not passed a federal budget on time for nine consecutive years, giving Esper and other Army leaders reason for concern. “Fiscal uncertainty has done a great deal to erode our readiness and hamper our ability to modernize,” Esper said.

Army Chief of Staff Gen. Mark A. Milley shared Esper’s opinion that the Army is getting stronger. “In short, we have a better Army today than we had just a short time ago,” he said. The 2018 budget “was significant,” Milley said. “It has a tremendous impact on the future readiness and the current readiness of our Army and impact on morale of the force.”

“What these monies have done is stopped a steep decline,” Milley said. “It stopped the bleeding of the Army, and we are on the mend.”