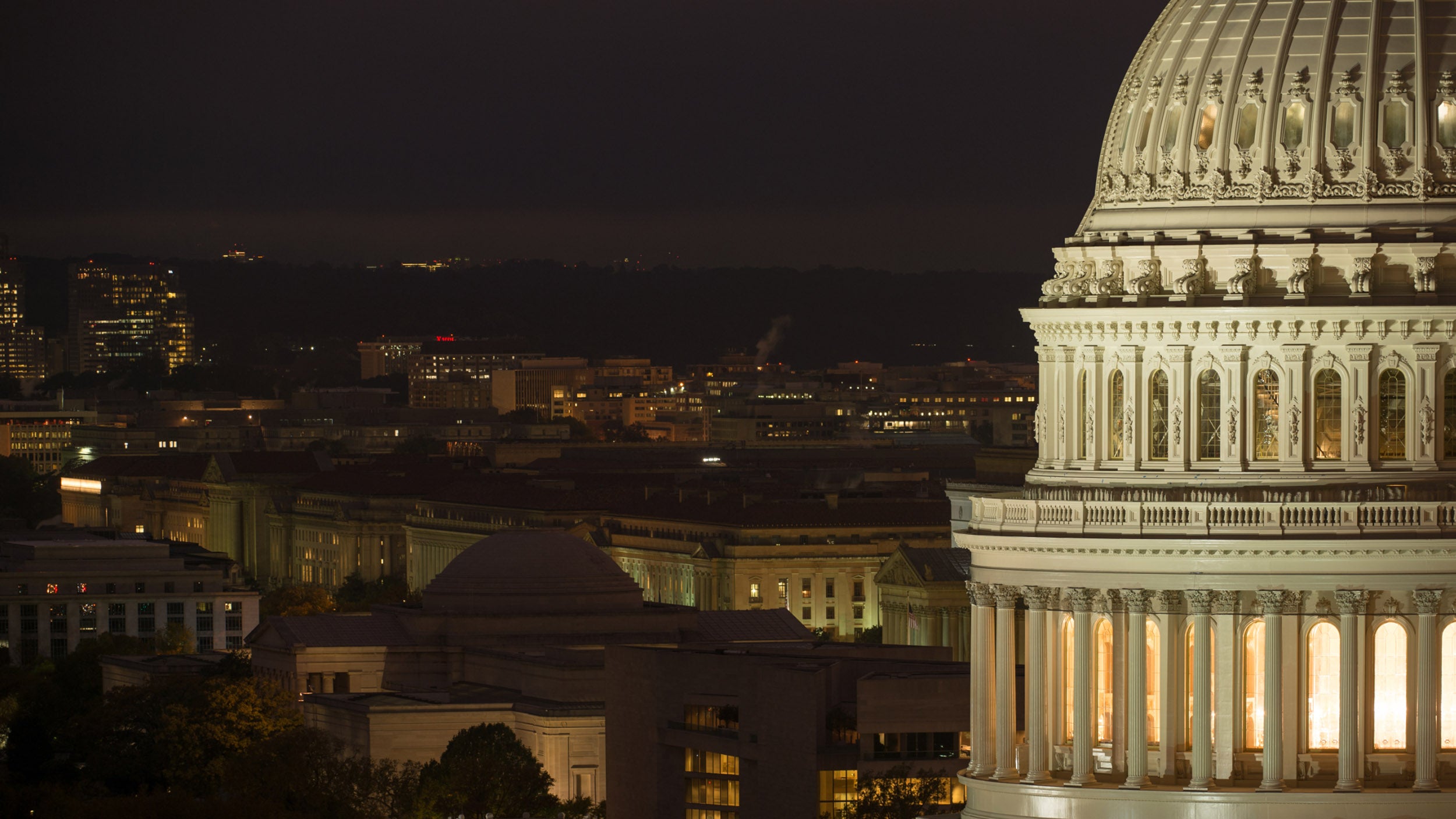 The Army has prepared a $5.1 billion list of unfunded priorities it would appreciate Congress covering if extra defense dollars are available.

Modernization and infrastructure are the two most expensive requests.

With $2.4 billion more for modernization, the Army could upgrade enough Abrams tanks for half a brigade combat team, upgrade Bradley Fighting Vehicles and improve their weapons subsystems, accelerate the purchase of 10 short-range air defense artillery, accelerate delivery of advanced radar systems to the Army National Guard and accelerate an improved data link for Army aircraft that has increase survivability and security, according to the request sent to Congress.

With about $1.2 billion, the Army could improve maintenance, carry out several construction projects and support industrial base improvements to “keep pace with increasing production demand,” the request says.

The Army also asks for $592 million to support homeland security contingency operations, including natural disaster and other needs. The request is based on how much the Army has needed over the past two years.

A $738 million request is included for what the Army calls “people requirements.” That includes extra funding for soldier and family housing, and $140 million for soldier protection items and to accelerate availability of state-of-the-art fitness facilities.

A modest $156 million request is included for readiness programs, with training and ammunition a big part of the needs.

Since the end of the Cold War, Congress has invited military leaders to submit so-called wish lists of items not included in the budget that they’d like to have if extra funding is available. In congressional hearings so far on the 2023 defense request, there has been strong bipartisan support for increasing military budgets.

The Army’s request is likely to come up in budget discussions with Congress. Final decisions are unlikely to be made until later this year.