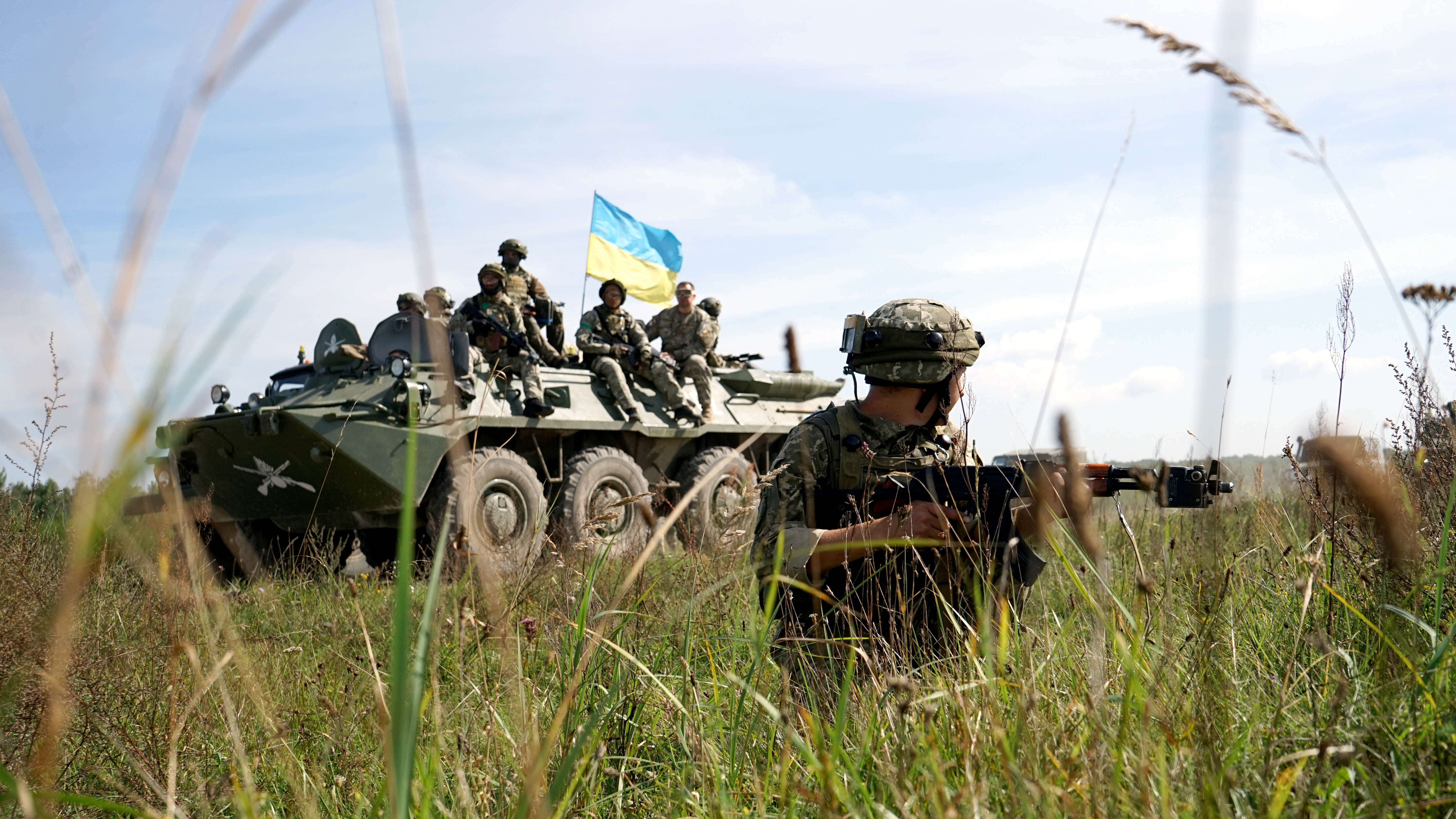 Often overlooked or misinterpreted, proxy wars will be a part of armed conflict for the foreseeable future, and they should be included in the formal study of warfare, the author of a new paper writes.

Using as an example the Russian invasion of Ukraine and the assistance Ukraine is receiving from the U.S. and other nations, Lt. Col. Amos Fox writes that the conflict “demonstrates that proxy wars are not solely the action of cynical, revanchist actors operating through non-state actors. Rather, it is a striking example of how state actors fight proxy wars through other state actors.”

To that end, the Western nations that are engaged in a proxy war against Russia are doing so to “support and defend democratic ideals, the rule of law and the international system,” Fox writes in “Ukraine and Proxy War: Improving Ontological Shortcomings in Military Thinking,” a new paper published by the Association of the U.S. Army as part of its Land Warfare Paper series.

Proxy war is an “underappreciated” side of warfare that is often absent from discussions of international armed conflict and categorized as the realm of non-state actors, writes Fox, a graduate of the Army’s School of Advanced Military Studies and a doctoral candidate at the University of Reading in the U.K.

“This taxonomy is incorrect because it overlooks the ways in which state actors use other state actors, in addition to non-state actors, to engage in proxy war,” Fox writes.

The “traditional” model of proxy war, he writes, is the most common form, what most people think of when they hear the term, and it is when a principal actor uses a proxy for the “day-to-day rigors of combat against an enemy.”

“The use of combat advisors, especially at the tactical level, is one of the primary indicators of this form of proxy war,” Fox writes, using as an example Iran’s use of Iraq-based Shia militia groups to combat the U.S. military during both operations Iraqi Freedom and  Inherent Resolve.

The second form of proxy war is the “technology diffusion” model, which results from the principal providing its agent with financing, weapons, training and equipment instead of indirectly fighting through proxy,” he writes.

“This model is often a third-party actor’s pragmatic response to the actions of an aggressor state against a weaker actor … [and] is useful for opportunistic principals interested in seeing an adversarial state actor fail in a third-party conflict,” Fox writes.

Fox asserts that because proxy wars dominate both international and non-international armed conflict, they “must always be at the fore of warfare studies.”

“Proxy war’s nuance is important to understand because misunderstandings can cue missteps, from the policy level all the way to the tactical level of war,” Fox writes. “Providing a clear taxonomy for proxy war, as this paper does, helps overcome ontological shortcomings that also contribute to poor showings in proxy war.”