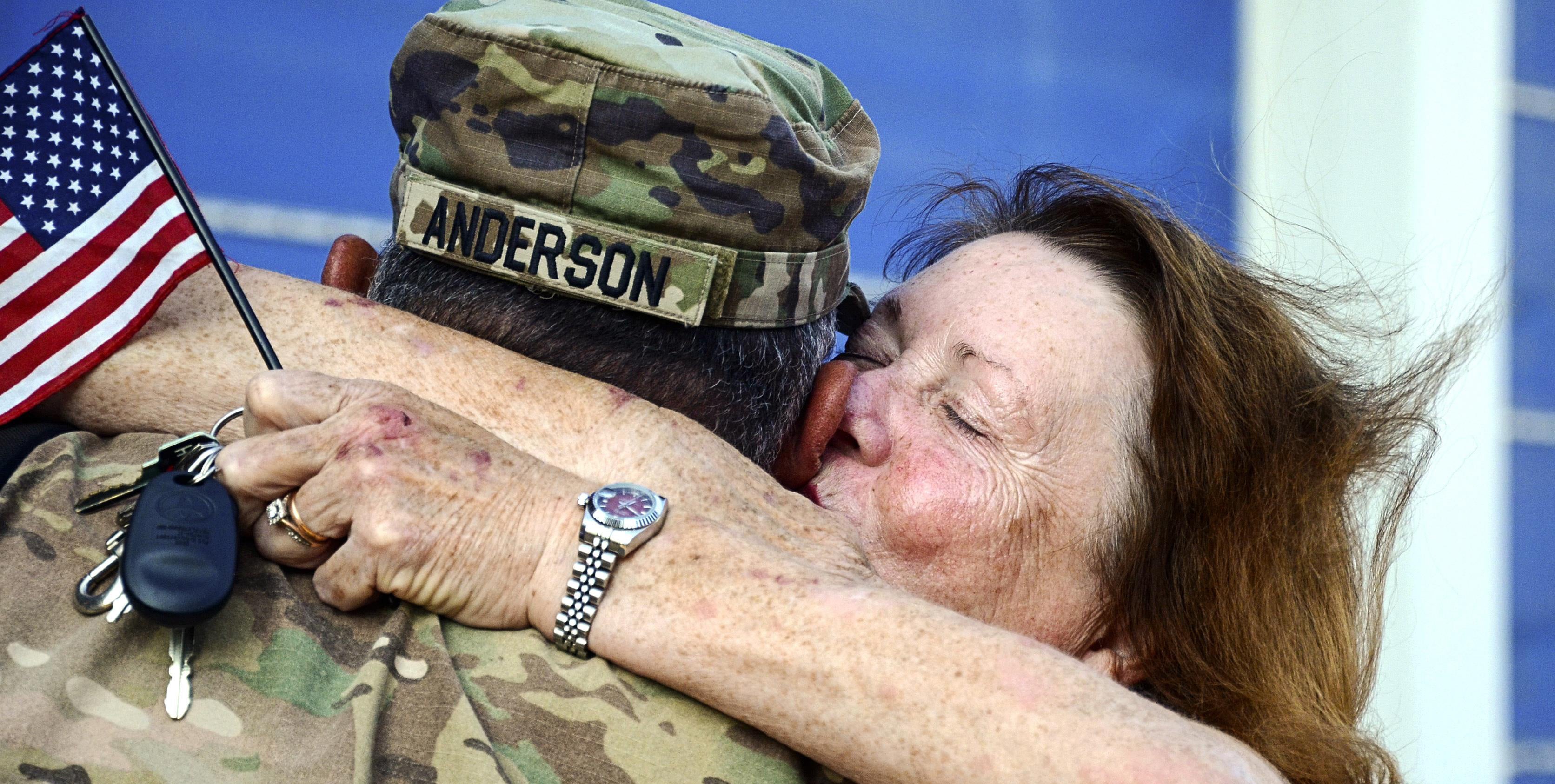 Army leaders have vowed to do what is within their power to improve employment opportunities for military spouses.

Testifying May 15 before the Senate Appropriations Committee to review the Army’s budget request for fiscal 2019, Secretary of the Army Mark T. Esper said he was doing what he could to shorten hiring times for on-post civilian jobs, currently about 140 days on average, and trying to streamline the security vetting process that can delay hiring. The Army doesn’t have complete control over the hiring process for all on-post jobs, but Esper said he’d do what he could and would encourage a faster hiring and vetting process for the federal government.

“The enlisted force we think we can probably achieve longer than three-year assignments; with officers it’s significantly more challenging because of career development opportunities that we want for our officers,” Milley said.

In a White House tribute May 9 to honor military mothers and spouses, Trump noted the high unemployment rate among military spouses, saying they “have already shown the utmost devotion to our nation, and we want to show you our devotion in return.”