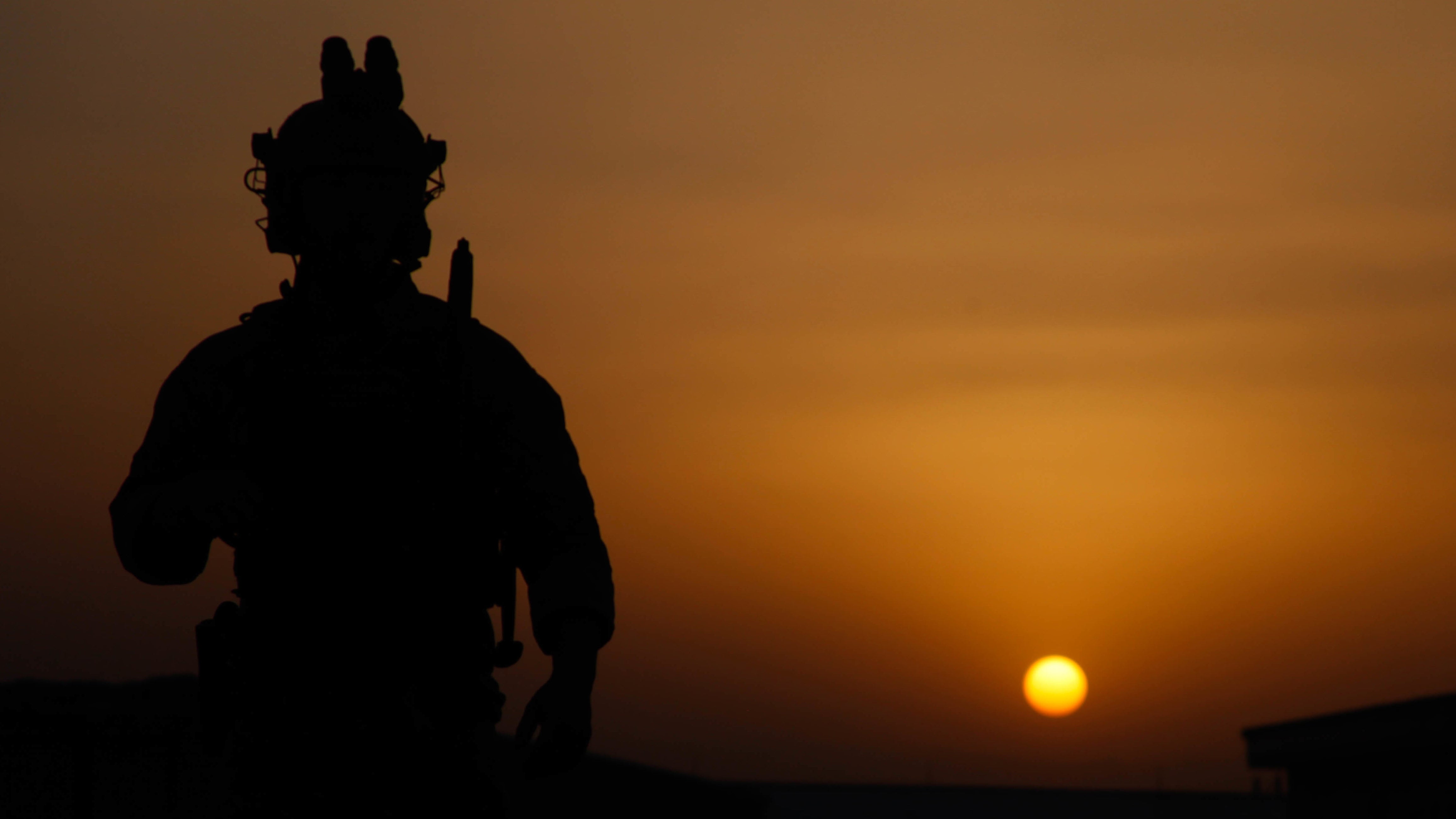 Soldiers should not be afraid to seek help, and they should continue to take care of each other, the Army’s senior leaders said in a joint statement Sept. 26 as new statistics were released on military suicides.

“Seeking help is not a sign of weakness; it is a sign of strength,” acting Army Secretary Ryan McCarthy and Army Chief of Staff Gen. James McConville said. “All of us are responsible for the care and safekeeping of our teammates and their families, and for being there for one another and encouraging those in need to get help.”

The joint statement from McCarthy and McConville was issued as the Defense Department put out its annual suicide report for 2018. Of 541 defensewide suicide deaths in calendar year 2018, 305 were soldiers, the report said. By component, 139 involved Regular Army soldiers, 48 from the Army Reserve and 118 from the Army National Guard.

The Army leaders called the report “disheartening and disappointing,” and they emphasized the importance of building cohesive teams at every level of the Army.

“The more we know about each other, the better equipped we are to recognize a call for help,” they said.

McCarthy and McConville also pledged to take a hard look at the challenges the Army faces and ensure the force has the proper resources in place to help those who are at risk.

“The Army is about people and our team, and we are focused on strengthening resilience, increasing help-seeking behaviors and reducing suicides,” McCarthy and McConville said. “To assist our command teams and first-line leaders, we have developed leader visibility tools and enhanced resilience and suicide-prevention training and education.”