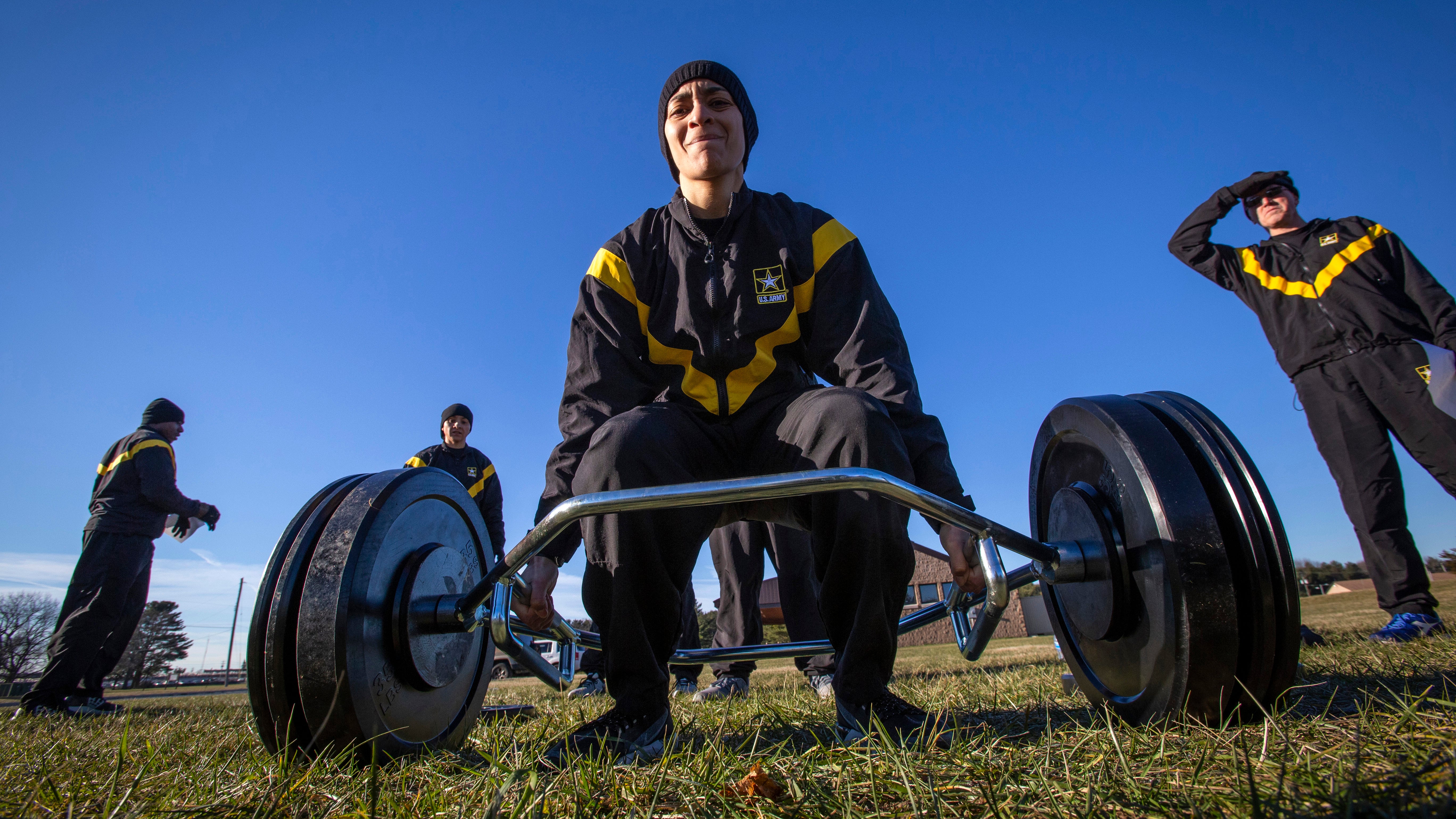 A panel of senior Army leaders will discuss the importance of holistic health and fitness to the force during an upcoming Association of the U.S. Army webinar.

The Thought Leaders event will begin at 2 p.m. Eastern July 21. It is free, but registration is required here.

As the Army transforms for the future, leaders are focused on the people who make up the force. Army Chief of Staff Gen. James McConville has described the Army’s people as “our greatest strength and our most important weapon system.”

During the Thought Leaders event, the panel will explore the importance of the human dimension in future large-scale combat operations and discuss how soldiers’ physical, cognitive and emotional health serves as a foundation to readiness.

The panel will include retired Gen. Robert Brown, AUSA executive vice president, who while in uniform spearheaded the writing of the Army’s Human Dimension White Paper, which provides the strategic framework for optimizing soldier health; Lt. Gen. Walt Piatt, director of the Army Staff who has written extensively on and advocated for the importance of mindfulness for cognitive and mental health and performance on the battlefield; and Lt. Gen. Scott Dingle, the Army surgeon general.

Retired Lt. Gen. Patricia Horoho, who was the 43rd Army surgeon general and is an AUSA senior fellow, will provide opening remarks, and the discussion will be moderated by Col. Deydre Teyhen, chief of the Army Medical Specialist Corps who previously commanded the Walter Reed Army Institute of Research, DoD’s largest biomedical research facility.