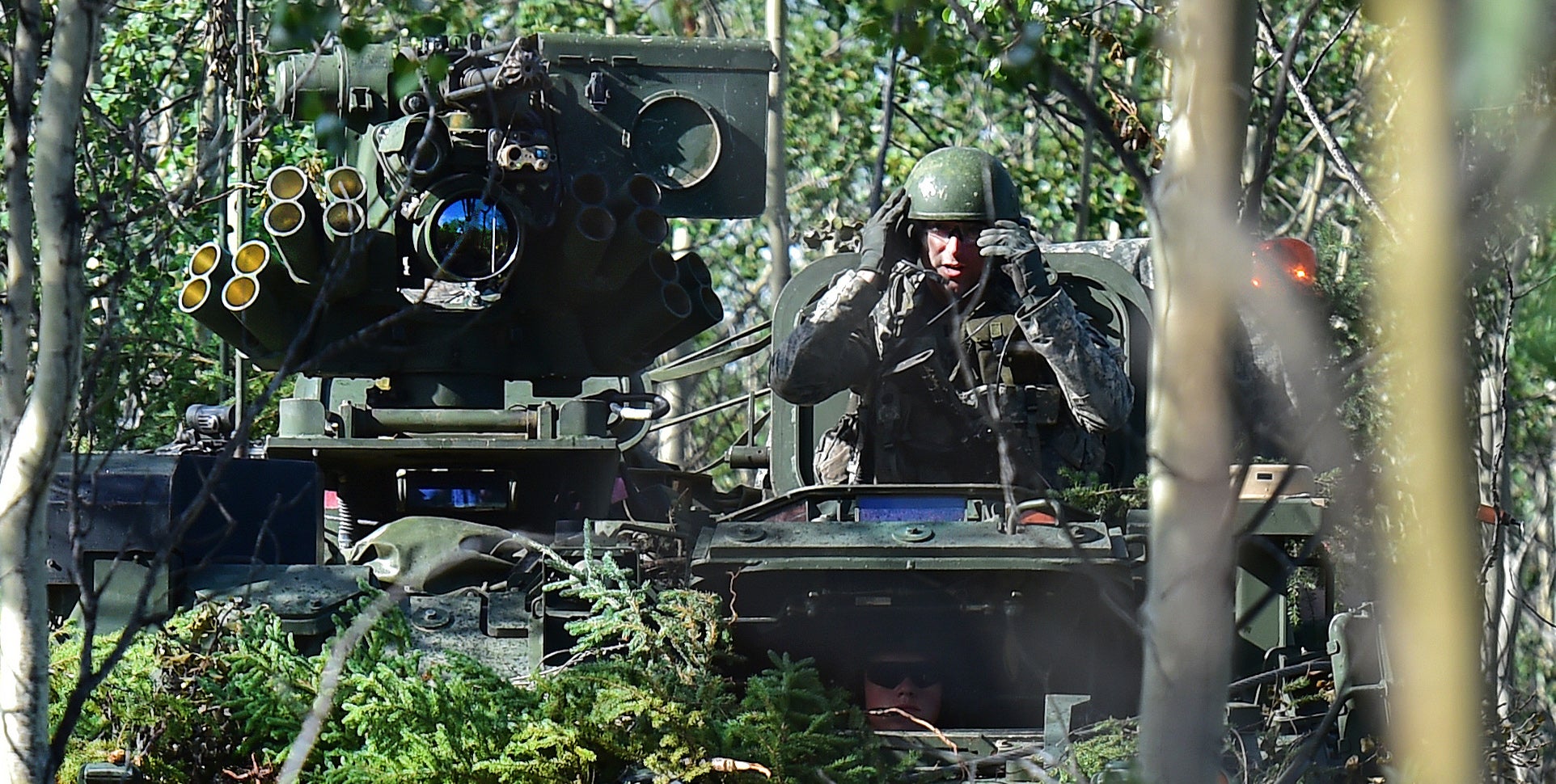 The U.S. and its Pacific partners began a three-day meeting Tuesday in Honolulu with a fresh reminder from North Korea about danger in the Indo-Asia-Pacific Theater.

Sunday’s successful ballistic missile launch by the regime of North Korea’s pugnacious leader Kim Jong Un, and his subsequent declaration of beginning mass production of the midrange solid-fuel missiles known as the Pukguksong-2, is evidence, if any was needed, that there are serious security issues at stake.

This is AUSA’s fifth LANPAC conference, with chiefs of staff of nine armies attending an event focused on joint and multinational operations, and on keeping a combat-ready edge for forces in theater or dedicated to theater operations. Ham said there is no other similar forum solely focused on the challenges facing and resources required for land forces and land power in the Pacific.

Gen. Robert B. Brown, the U.S. Army Pacific commanding general, said the world is becoming more complex and the speed with which things change has increased. The fog of war was once not having enough information. Today, he said, the fog of war is being overwhelmed by too much. “Those who would do us harm can sometimes move much faster than we can,” Brown said.

‘The key thing about being here is we have 29 countries working together,” Brown said. “Our advantage is realizing our combined potential.”