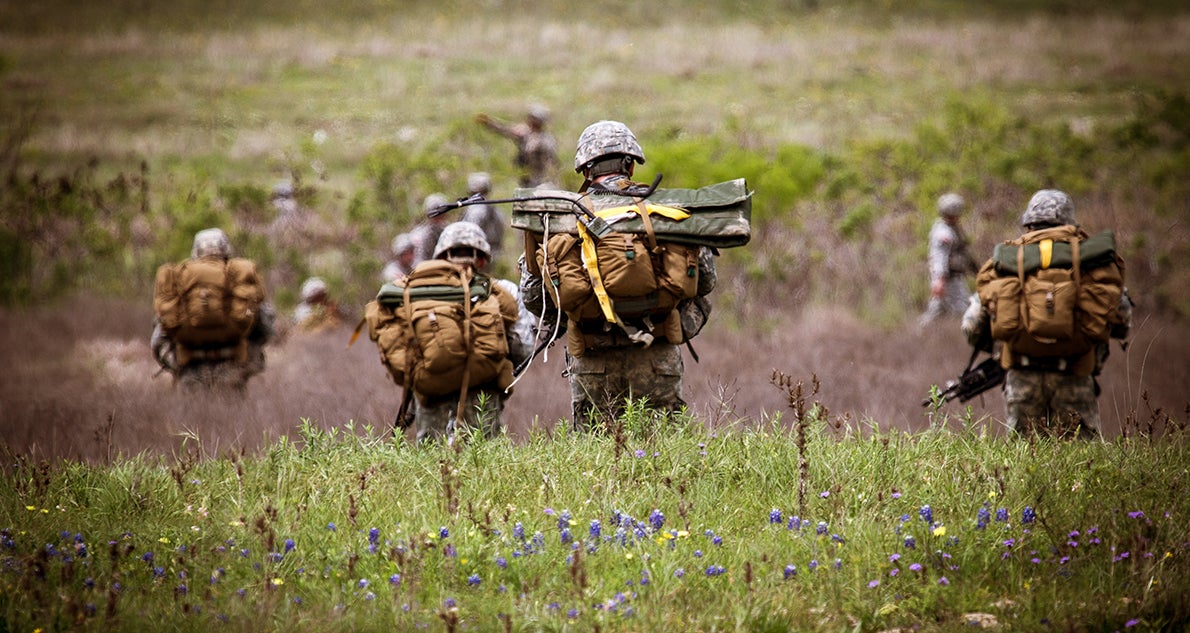 Thirty-eight training days a year is “insufficient” for reserve component units with crucial skills needed early in a fight, the commanding general of the 9th Mission Support Command said May 25. The discussion came during the second day of the LANPAC Symposium and Exposition, an event hosted by the Association of the U.S. Army’s Institute of Land Warfare.Brig. Gen. Stephen K. Curda, who has headed the Army Reserve unit since last July, said that if money can be found, more training would aid Army National Guard and Army Reserve units. “Although funding is always a challenge, I like to think the Total Force concept is working,” Curda said during a panel discussion about Total Force integration.The Army has long had a Total Force policy that requires a mix of active and reserve component units for many operations. Army Chief of Staff Gen. Mark A. Milley gave a boost to the concept when he became the Army’s top uniformed leader in 2015 by declaring, “There is only one Army.” “We cannot conduct sustained land warfare without the Guard and the Reserve,” Milley said shortly after taking the post. “It is impossible for the United States of America to go to war today without bringing Main Street, without bringing Tennessee and Massachusetts and Colorado and California. We just can’t do it.”One of the reasons the Army has shifted capabilities to reserve components is that it is less expensive, but the cost for Guard and Reserve capabilities rises with increased demands for a higher state of readiness and training.In the Pacific, time and distance are always important factors in getting units to the right place at the right time, said Brig. Gen. Eric C. Bush, mobility assistant to the U.S. Pacific Command’s director for logistics, engineering and security cooperation. The problem is compounded for reserve components, Bush said.