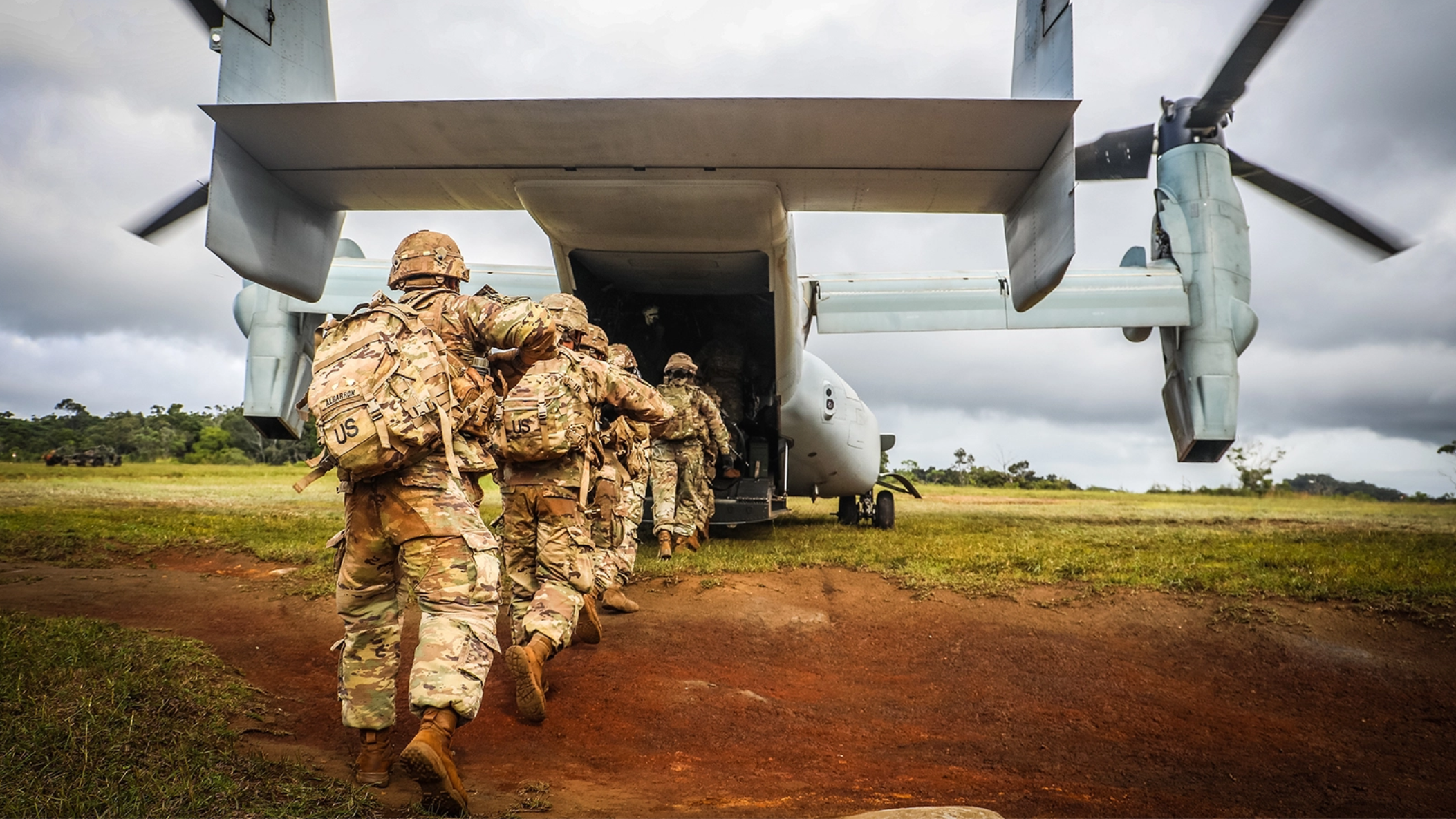 The Army should rethink how it is organized, trained and equipped to prepare for the fast-moving, multidomain battles of the future, Col. Yi Se Gwon writes in a new Association of the U.S. Army landpower paper.

Gwon, who is chief of staff for the Army’s Multi-Domain Operations Directorate, says command posts below theater level must be prepared in the future to operate at a faster pace to identify and exploit enemy vulnerabilities.

In future wars, information will flow much faster, requiring technological aids to manage the deluge. Artificial intelligence and machine learning will be able to help, he writes in his paper, “Operationalizing Joint All-Domain Operations.”

Gwon writes that transformation of the Army is headed in the right direction for multidomain conflicts by producing the weapons platforms, systems and networks needed to operate in that environment. “The Army’s major commands have been incredibly successful in identifying the terrestrial layer requirements and in modernizing the Army’s tactical integration process,” he writes.

More training, certification and some reorganization will be required in corps and multidomain task force headquarters to align with joint warfighting functions, he writes.