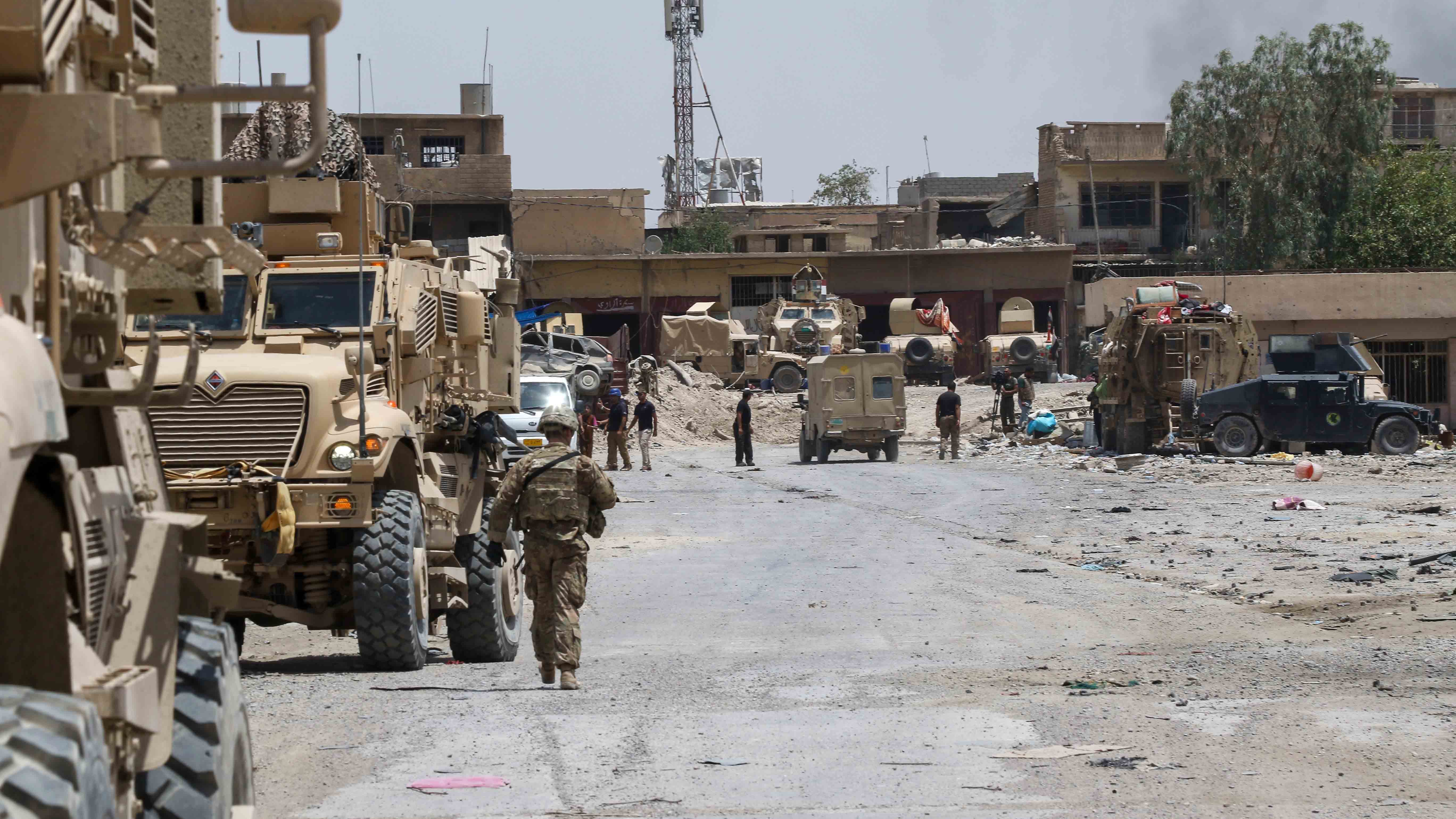 The block-by-block 10-month Battle of Mosul in 2016 and 2017 was won through steel, sweat and blood but not from any new doctrinal concepts, says a new Land Warfare Paper published by the Association of the U.S. Army.

Written by Maj. Amos Fox, a squadron executive officer with the 4th Security Force Assistance Brigade at Fort Carson, Colorado, the paper says a study group report issued two months after the July 2017 conclusion of the Battle of Mosul “reinforces existing doctrinal predilections at the expense of challenging and assessing doctrinal utility.”

As such, Fox says, it has reduced value. “Reports like this run the risk of telling the Army what it wants to hear and not what it needs to hear,” he writes.

“The fatal problem with the report lies within its purpose; its focus on immediate impressions resulted in the Mosul Study Group failing to explain the principal impact from the Battle of Mosul. Battles won and battles lost take time to show their true effects, both positive and negative, for all actors involved,” Fox writes, questioning why the Mosul Study Group commissioned by the Army’s Training and Doctrine Command was so quick to produce a report.

“Stepping back from the battle’s minutia and looking overall at how it fits within the concept of modern war in general reveals three distinct trends,” Fox writes. “First, decisive battles have returned to the battlefield; second, a reciprocal dynamic between layered defenses and sieges has taken root in modern war; and third, proxy wars dominate contemporary armed conflict and will continue to do so into the foreseeable future. Further, land-based positional exchanges of attrition dominate modern war and will continue to decide wars moving forward.”