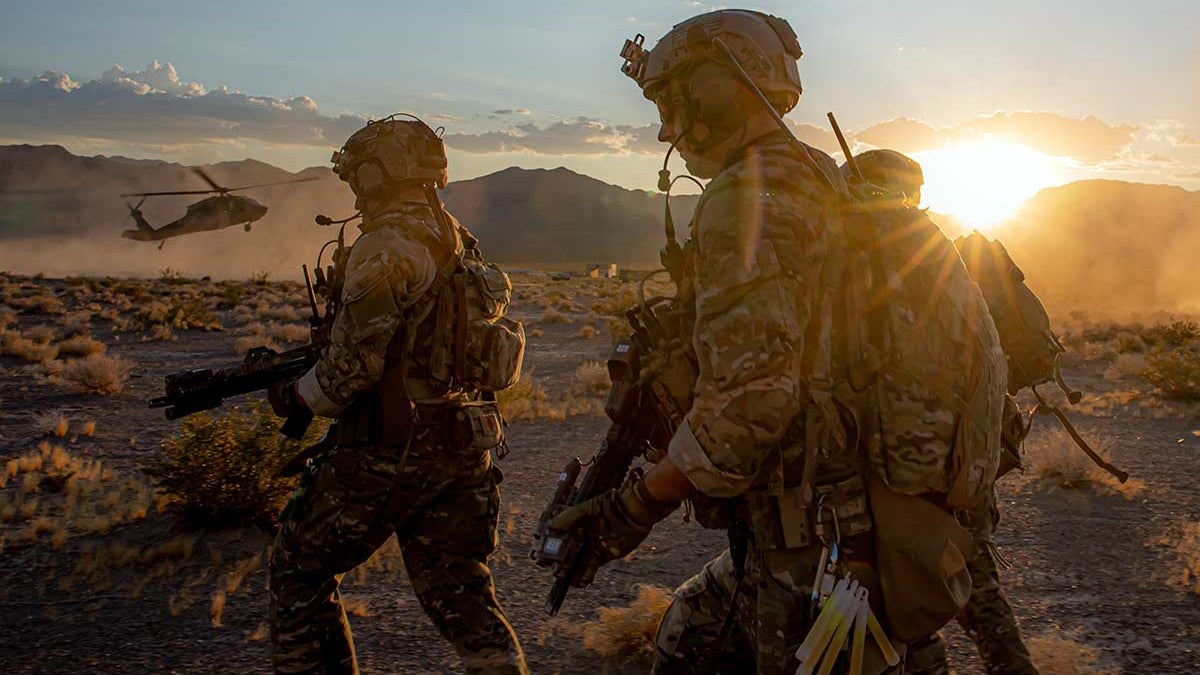 The Army’s evolving Multi-Domain Operations concept for dealing with great-power and peer competition and possible war is driving a “renaissance of thinking,” but not fast enough considering the threats, according to a new Land Warfare Paper published by the Association of the U.S. Army.

“The Army must continue to develop the complete MDO conceptual solution to the problem of advanced information age warfare, while rapidly migrating mature solutions into the force,” Wesley and Simpson wrote. “Achieving the right balance requires deliberate haste, a term which accurately describes both the urgency of the problem and—a mixed history since 1775 notwithstanding—the need to get it right, lest we repeat the mistakes of the past.”

The Multi-Domain Operations concept is broader than previous concepts because the world is changing and because there is a “significant number of relatively modern militaries capable of operating effectively” across multiple domains, the authors wrote. The paper urges a dramatic shift because of a “legitimate existential threat capacity.”

MDO, as it is called in defense circles, will “touch on every aspect of the Army.” It will be similar but bigger than the AirLand Battle doctrine of 1986, they wrote. Multidomain operations include land, air, sea, space and cyberspace.