Kudos to the Army for ‘Night Court’ Budget Cuts

Kudos to the Army for ‘Night Court’ Budget Cuts 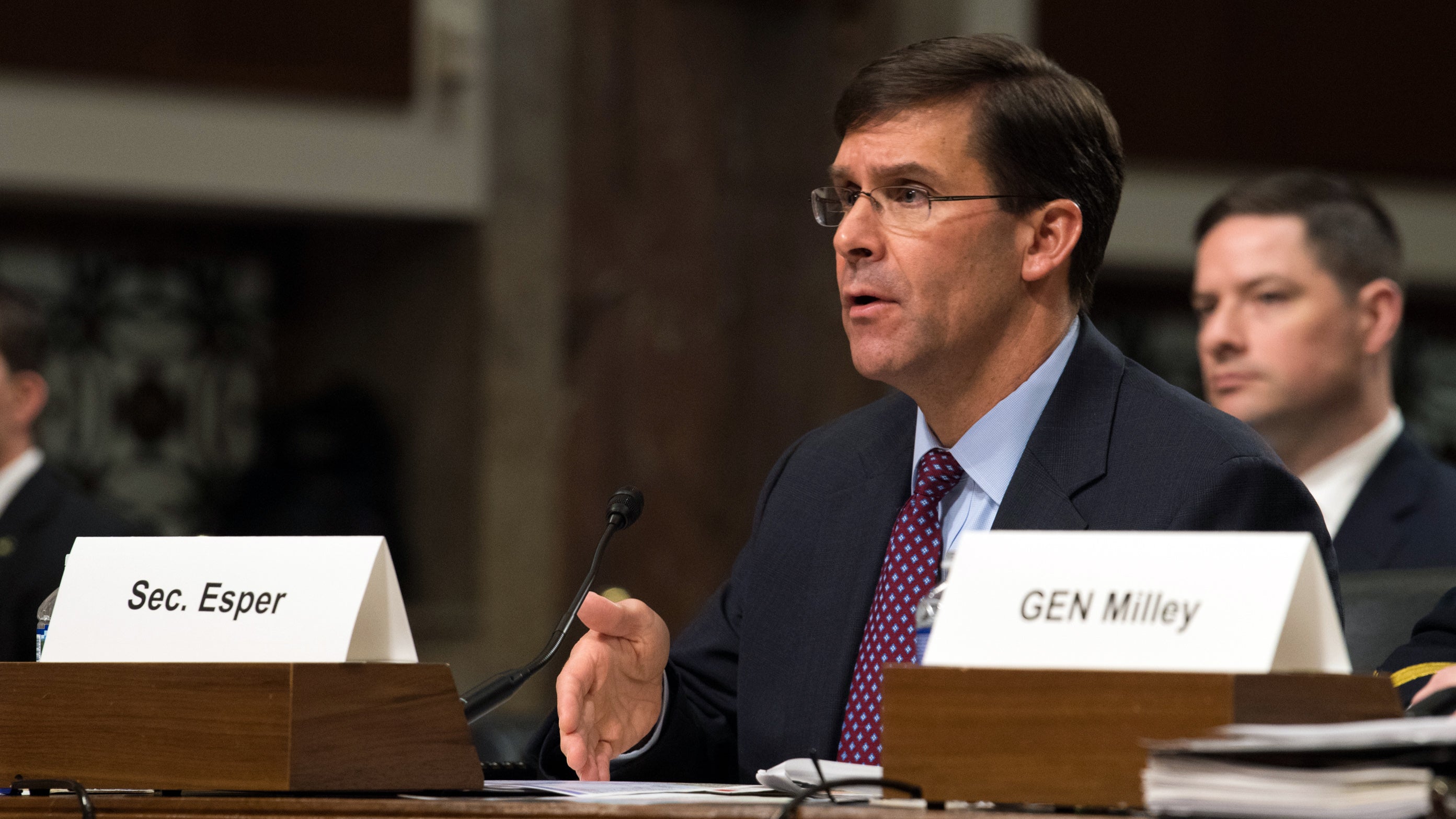 The Army received high praise from key lawmakers for its efforts to find savings to pay for modernization priorities.

Rep. Adam Smith, D-Wash., the House Armed Services Committee chairman, acknowledged that the Army has undertaken “a very, very aggressive effort to look at all of their programs and basically modernize what the Army is purchasing and how they are organizing for the future.”

Rep. Mac Thornberry of Texas, the former committee chairman and now ranking minority party member, said he appreciates the Army “taking the time to go through each of the programs under your jurisdiction and to make tough decisions.”

Their comments came at a hearing to discuss the Army’s $182.3 billion budget proposed for fiscal 2020.

“I may or may not agree with all of the decisions you make. That is irrelevant, but the point is, you all have been serious about making the changes internally to ensure that the Army is prepared for the challenges coming at us [and] that includes reorganization, the creation of Army Futures Command and a number of other decisions,” Thornberry said.

Smith and Thornberry were talking about the Army’s so-called night court exercise in 2018 that led to a proposed $33 billion shift in funding over the next five years by canceling, delaying and reducing funding for other programs.

Army Secretary Mark T. Esper said night court involved more than 50 hours of “painstaking” work that affected about 200 programs. “The Army will continue to ruthlessly prioritize our budgets to provide a clear, predictable path forward that will achieve our strategic goals. That process is underway now as we develop next year's budget,” Esper said.