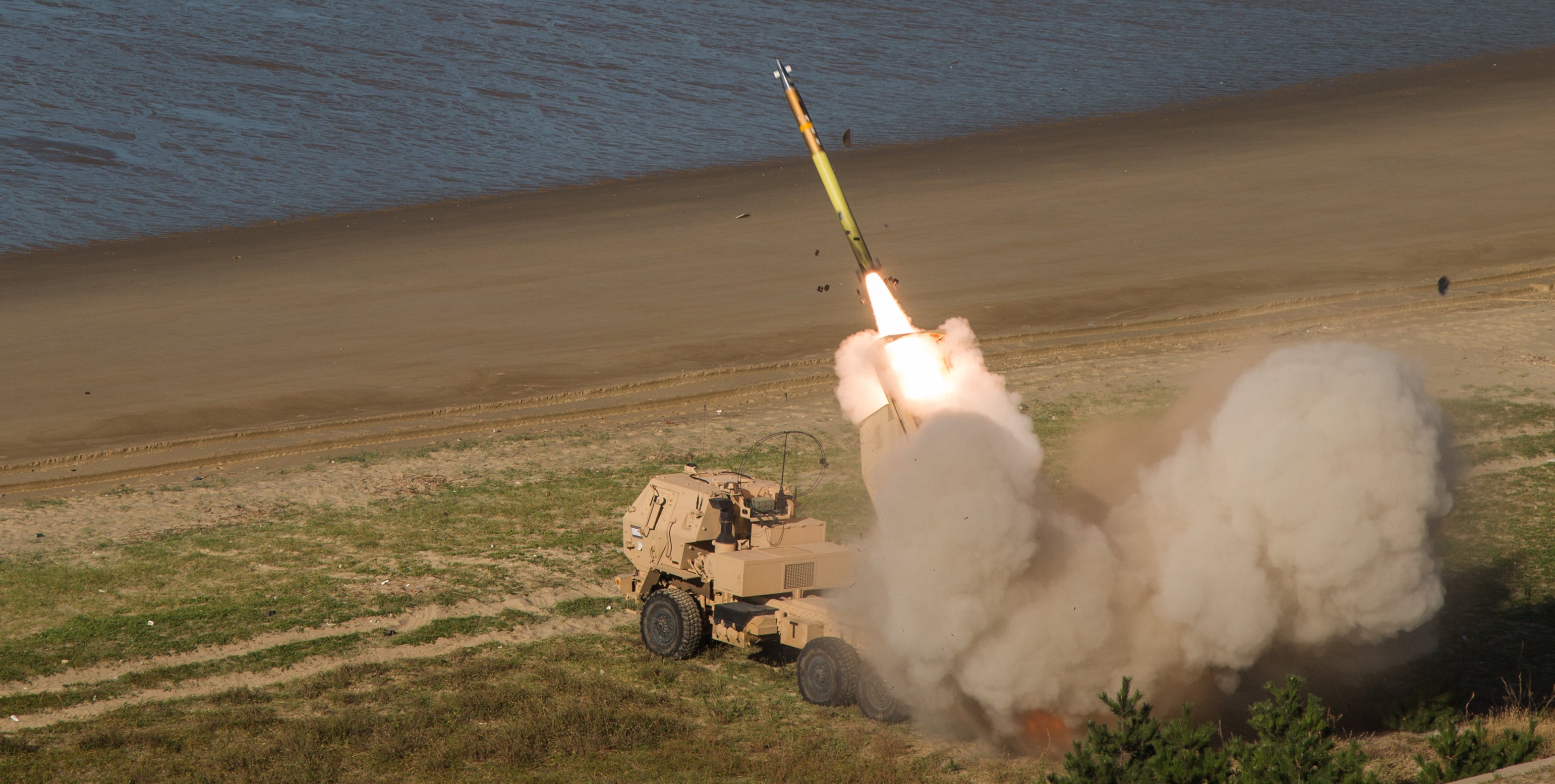 Photo by: U.S. Army
North Korean dictator Kim Jong Un’s sole concern is the survival of his regime and of the Kim family, so he will not attack the U.S. and he will not give up his nuclear weapons, and neither China nor Russia are likely to have any significant impact on the escalating tensions between North Korea and the U.S.
Those were some of the dramatic conclusions of a panel of experts at this week’s Association of the U.S. Army Meeting and Exposition.
If you want to understand North Korea, “You have to get down to a very personal level. It’s all about the politics of the individual,” said Ken Gause, director of the International Affairs Group at the Center for Naval Analysis.
Kim has two strategic goals and they determine “whatever Kim does” on the economy and nuclear weapons, Gause said. Those goals are “regime survival and perpetuation of Kim family rule. He will not take any action that does not support those goals.”
Despite some Western leaders who worry that Kim is dangerously impulsive, “he will act rationally” in pursuit of those goals, Gause said. That means “he will not attack” the U.S. or South Korea.
And to ensure the survival of his regime and family, Kim will not give up the nation’s growing nuclear weapons capability because he saw what happened to the late Libyan dictator Moammar Gadhafi and Iraq’s Saddam Hussein, both of whom were overthrown and killed after abandoning early nuclear weapons programs.
But Gause saw two internal threats to the Kim regime. One was the “ticking time bomb” presented by members of North Korea’s elite who are getting wealthy in the government-controlled economy. “They have growing expectations and Kim Jong Un to satisfy those. If not, he is in trouble.”
And “what keeps us up at night,” he continued, is the concern about what would happen to the regime if Kim dies. He “is not in very good health,” and “if he dies tomorrow, they don’t have a viable regime change plan.”
Regime collapse could trigger instability in the country that could lead to the military launching strikes on South Korea, Gause warned.
Other members of the panel looked at Russia, which under Vladimir Putin is reacting with anger over perceived western efforts to keep post-Cold War Russia out of the international community, and China, which is seen as becoming America’s “biggest strategic challenge.”
Although both have competing interests and some influence in North Korea, neither is seen as willing or able to apply enough pressure to change Kim’s policies.
Otto Kreisher