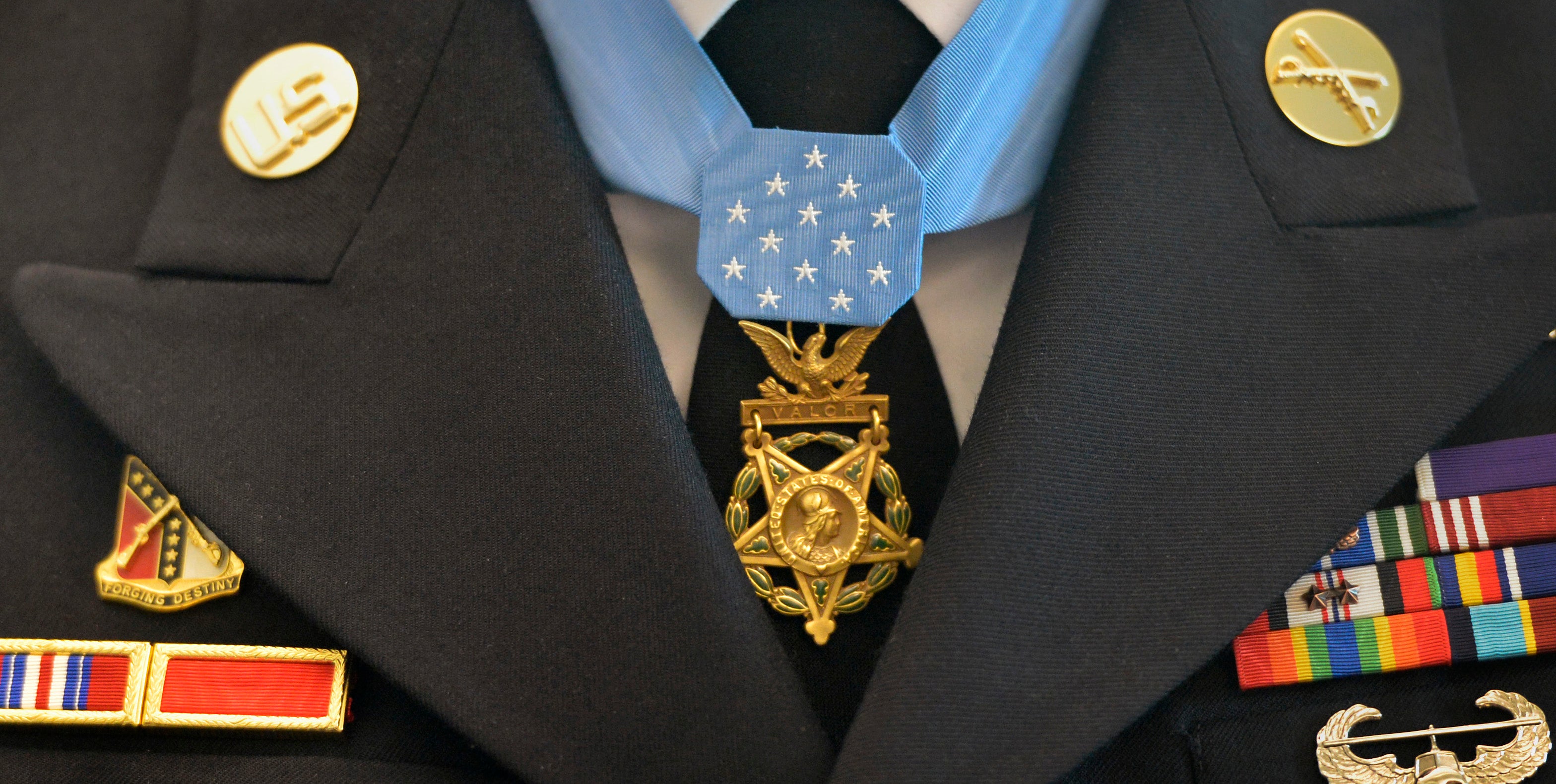 A World War II intelligence officer who exposed himself to enemy fire so he could better direct artillery onto an approaching German assault will be posthumously awarded the Medal of Honor later this year in a White House ceremony.

1st Lt. Garlin M. Conner is one of Kentucky’s most decorated heroes, awarded the Distinguished Service Cross, four Silver Stars, one Bronze Star Medal and three Purple Hearts. Shortly before his death in 1998, the Army Board for Correction of Military Records considered but rejected a petition to award him the military’s highest medal for valor for the courage he showed on Jan. 24, 1945, when he rejoined his unit just in time to take part in a fierce battle.

Part of the 3rd Battalion, 7th Infantry Regiment, 3rd Infantry Division, eyewitnesses said Conner rolled a string of telephone wire so he could get into a better position to direct artillery fire onto advancing German tanks and infantry.

Writing in the October 2012 edition of a Society of the 3rd Infantry Division publication called The Watch on the Rhine, Lynn Ball recounted that Conner “ran 400 yards through the impact area of an intense concentration of enemy artillery fire, to direct friendly artillery onto a force of six Mark VI tanks and tank destroyers, followed by 600 fanatical German infantrymen.”

Drawing from eyewitness testimony, Ball wrote that Conner “disregarded shells which exploded 25 yards from him, and set up an observation post which he manned for more than three hours during the intense fighting. At one point, he directed fire onto his own position in order to stop the advance of the Germans. He was individually credited with stopping more than 150 Germans, destroying all the tanks and completely disintegrating the powerful enemy assault force and preventing heavy loss of life in his own outfit.”

Ultimately, Congress authorized a Medal of Honor for Conner as part of the 2018 National Defense Authorization Act, signed into law by President Donald Trump in December. It waived time limitations so the award could be reconsidered.

[An earlier version of this article incorrectly described Conner’s awards.]