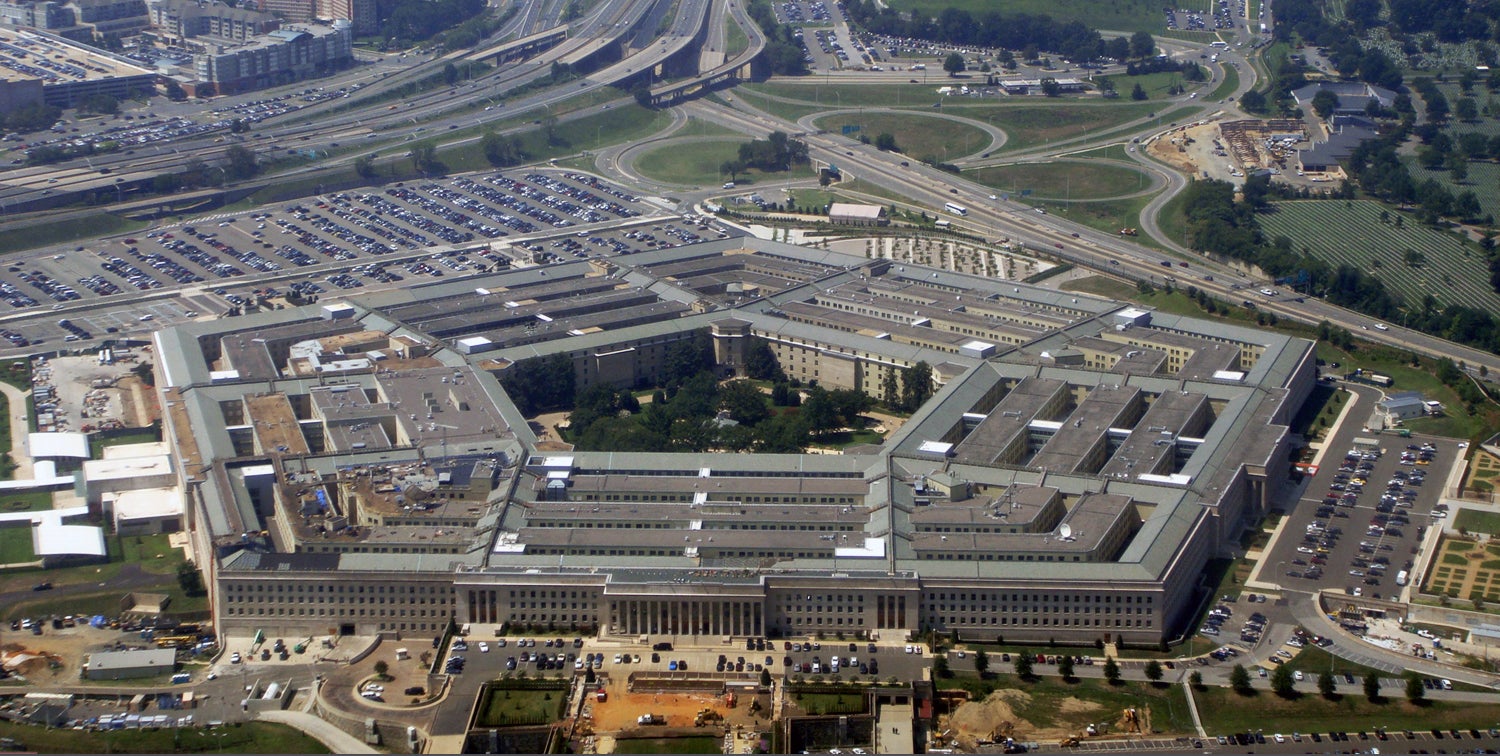 A retired three-star general who was in the Pentagon during the 9/11 terrorist attacks is heading President-elect Donald Trump’s defense transition team.

Retired Army Lt. Gen. Joseph Keith Kellogg Jr. was known as Keith Kellogg during most of his 32 years of military service. His last military assignment before his 2003 retirement was on the Joint Chiefs of Staff as director of command, control, communications and computers. This is the post he held at the time of the 2001 terrorist attacks.

Kellogg is heading the transition policy team focused on defense, which under the Trump organization is separate from a national security team headed by former Rep. Mike Rogers, a Michigan Republican. The policy action teams are concentrating on immediate and midrange issues the Trump administration will have to address, which could relate to regulation, legislation and budgeting.

Kellogg is a Vietnam veteran who was chief of staff of the 82nd Airborne Division during Operations Deserts Shield and Desert Storm. He came back to command the division in 1995. After his retirement, he took a job as a senior vice president for homeland security at Oracle Corp., but took a leave of absence for five months to serve as chief operating officer for the Coalition Provisions Authority in Baghdad.

In addition to working for Oracle, Kellogg worked for CACI and Cubic Corp. before joining the Trump campaign as a national security adviser. He served in several positions at Cubic, including senior vice president for ground combat programs.