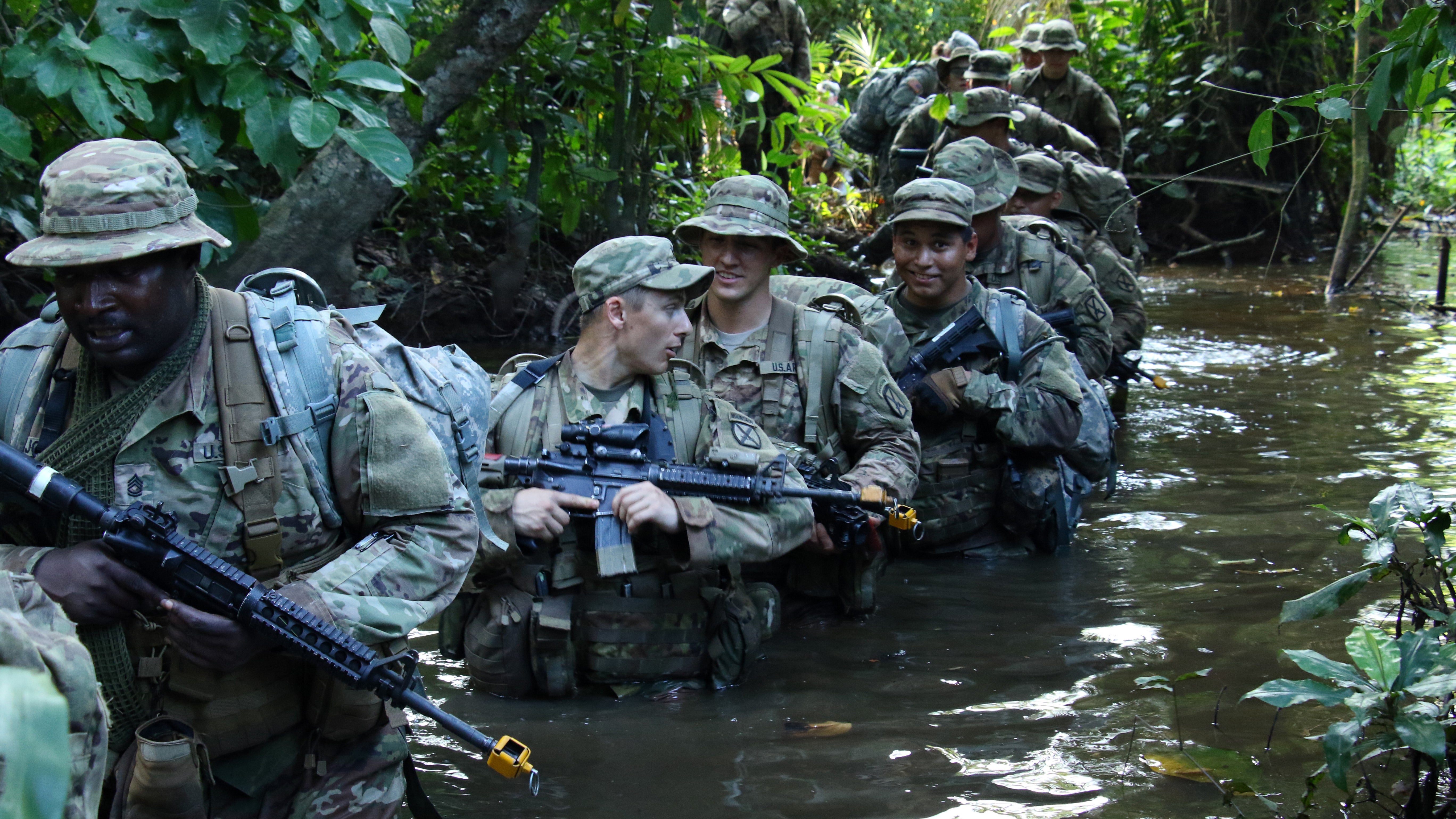 In addition to recruiting the best talent, the Army must also focus on retaining those soldiers once they are in the ranks, the service’s top personnel officer said.

The Army must “compete for and retain talent,” said Lt. Gen. Gary Brito, deputy Army chief of staff for personnel. “Manning the Army is a key component of readiness.”

“We are seeing significant improvements in attrition reduction efforts, and we expect to achieve our reduction goals by the end of the fiscal year,” said Brito, who appeared before the committee alongside his counterparts from the other services.

In fiscal 2020, the Regular Army and Army Reserve each achieved their retention goals, while the Army National Guard hit nearly 98% of its goal, Brito said. The Army expects to meet its requirements again this fiscal year, he said.

Army recruiting continues to be a challenge, especially during the pandemic, Brito said. The active Army is on track to reach its end strength goal of 485,900, he said, but Army Recruiting Command has tripled its virtual efforts this year to include quarterly virtual campaigns and online job postings.

“These virtual efforts have compensated for the loss in face-to-face prospecting opportunities,” he said.

One major initiative is the Army National Hiring Days, a five-week virtual career fair that kicked off May 10. The effort picks up where last year’s three-day campaign left off, as Army recruiters seek to attract a new crop of talent.

As it continues to build the force, the Army is committed to taking care of soldiers and families, Brito said. This includes making improvements in several quality of life priorities such as housing and barracks, child care, health care, permanent change-of-station moves and spouse employment.

“Personnel readiness also means creating installations and environments that allow our soldiers and families to thrive,” he said.

Together, these efforts help the Army as it prepares for the future, Brito said. “Putting our people first, which is the Army chief of staff’s No. 1 priority, is key to readiness, modernization and reform,” he said.