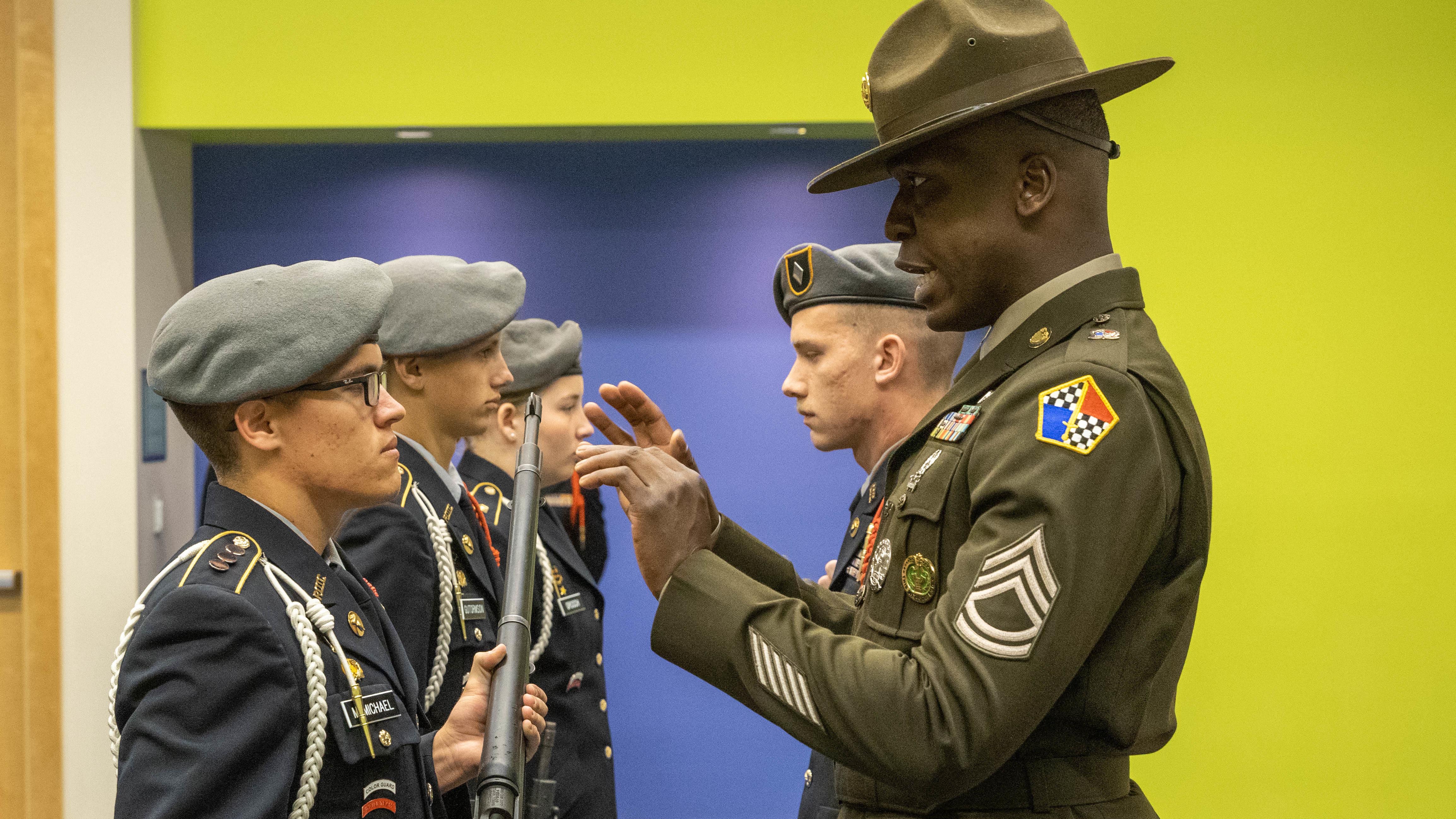 Testifying before a House panel investigating problems with some junior ROTC programs, Yvette Bourcicot, the acting assistant Army secretary for manpower and reserve affairs, said that misconduct by some junior ROTC instructors is being addressed by new procedures to screen military retirees seeking those jobs and acting when problems arise.

The goal, she said, is to provide students with a “safe, enriching environment in which they can learn and grow.” This requires proactive screening and training programs, Bourcicot said at a hearing focused on sexual harassment and assault incidents by junior ROTC instructors. “Junior ROTC instructor mistreatment of cadets is particularly egregious because of the faith and confidence the Army, parents, students and the nation place in those teachers,” she said. “We will not tolerate it.”

Over a five-year period, the Army’s 1,716 ROTC programs and 4,000 instructors have recorded 26 allegations of sexual misconduct, she acknowledged. In 25 cases, the Army instructors were decertified and removed from their jobs. One allegation was unsubstantiated, she said.

Junior ROTC is very important to the Army, Bourcicot said. The 106-year-old Army program providing service- and civic-related instruction to high school students recently expanded to include eighth graders. It covers leadership, civics, history and ethics, and in recent years as evolved to include science, technology, engineering and math programs, including a focus on robotics and cyber education.

It is good for students and good for the Army, she said. While not every student joins the Army, many do, said Bourcicot, who is a former junior ROTC cadet.

This is “not specifically a military recruiting program,” said Thomas Constable, the acting assistant defense secretary for manpower and reserve affairs.

Army Chief of Staff Gen. James McConville said the program is helpful to the Army.